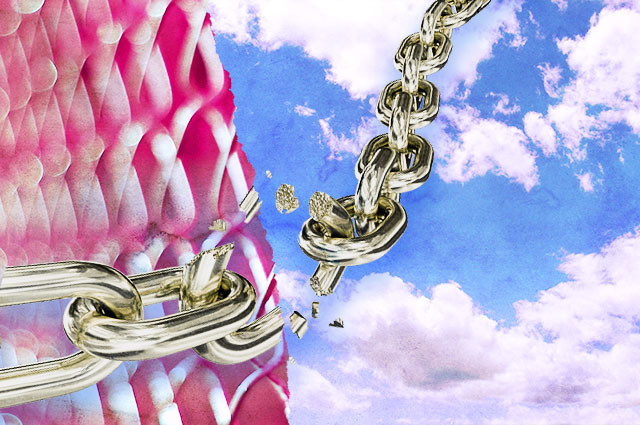 There’s a lot of talk these days about defunding the police. But what’s being done to reform criminal justice in the stages of the incarceration process after arrest and prosecution?

One organization trying to answer that question is the Parole Preparation Project (paroleprepny.org). Parole Prep provides advocacy and volunteer support to currently and formerly incarcerated people serving life sentences in New York State, while seeking to transform the parole release process. As attorney Michelle Lewin, 33, the group’s executive director explains, “What we do is essentially train community volunteers, who could be anyone—social workers, law students, activists—to partner with people in prison before their parole board interviews. Some people have been incarcerated for decades and are being asked to account for a crime that happened long ago, in a way that the parole board will accept as meaningful and true. We support them during that process.” 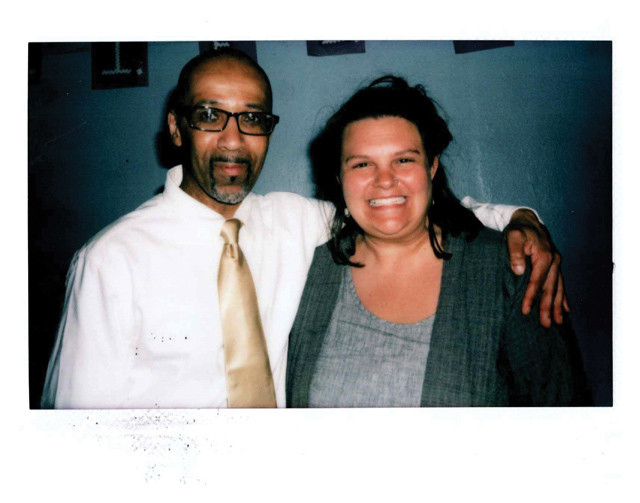 Lewin continues, “Our goal is to get people out of prison, especially people who have been in for many decades—elderly, aging, sick—who have transformed their lives. Many have done incredible things while inside and our work is focused on getting them home to their families.” Parole applicants are usually only given about 10 minutes via video call to plead their cases before the parole board, and are expected to present voluminous packets of personal information: certificates earned, letters of support, court documents, etc. Parole Prep volunteers help prepare these packets, coach applicants for their interviews, and are encouraged to maintain these relationships post-release through one-on-one contact and support groups.

In fact, many successful graduates of Parole Prep join the group themselves as volunteers upon release, passing on the skills they’ve learned to others. Anthony Dixon, 59, served 32 years in prison before becoming Parole Prep’s Director of Community Engagement. “It feels so affirming when I see the looks on their faces: when they break down in tears just because they’re finally being treated as human beings,” he says of the people he’s worked with. “We go from mass incarceration, to mass supervision, to mass criminalization. The punitive paradigm continues well after prison. We need to address the dehumanization so we can fully articulate our humanity.” –Barbara Lane

Chrystul Kizer, A Teenager Sentenced For Killing Her Alleged Trafficker, Is Out Of Jail On A $400,000 Bond

Tags: Parole Preparation Project , Michelle Lewin , Anthony Dixon , Stanley Bellamy , incarceration , transformation , volunteers
Support Feminist Media!
During these troubling political times, independent feminist media is more vital than ever. If our bold, uncensored reporting on women’s issues is important to you, please consider making a donation of $5, $25, $50, or whatever you can afford, to protect and sustain BUST.com.
Thanks so much—we can’t spell BUST without U.