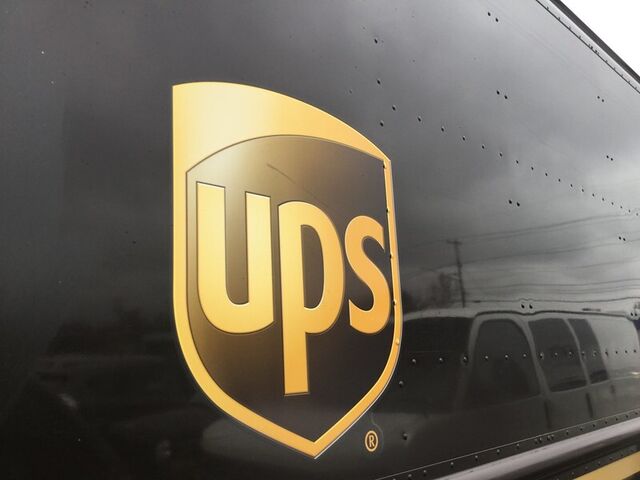 Just a few months ago, people of all ages and upbringings took to the streets to make a statement about systemic racism in the U.S. True racial reconciliation is yet to come. Still, the Movement for Black Lives did lead to some fundamental changes in businesses and media. This week, UPS announced that they would allow workers to have facial hair, natural, and protective Black hairstyles like afros and dreadlocks.

In 2018, UPS settled a case for $4.9 million with the U.S. Equal Employment Opportunity Commission, which states that the company neglected to hire Muslims, Sikhs, Rastafarians, and others whose religious practices conflicted with its appearance policy. The New York Times reported, "The commission said the company had for years segregated workers who wore beards or long hair in accordance with their religious beliefs into nonsupervisory, back-of-the-facility positions without customer contact."

This change by UPS is long overdue, & only the first of many, they need to make to end racial & gender-based discrimination policies. UPS & other shippers need to better support POC employees, which extends beyond letting them wear their natural hair!https://t.co/6x8nJLn6Mv

In a statement to the company, UPS stated, "These changes reflect our values and desire to have all UPS employees feel comfortable, genuine and authentic while providing service to our customers and interacting with the general public." The changes to company policy also include the lifting of gender-specific uniform regulations.

This announcement comes after several other efforts to end discriminatory practices, including Walmart's statement earlier this year that they would no longer put "multicultural" hair and body care products in anti-theft locked cases in their stores and an ongoing push for large corporations to include at least 15 percent Black-owned products in their inventory.

Dove's 2019 CROWN Research Study study has found that Black women are 80 percent more likely to change their natural hair to meet societal norms or expectations at work. This move by UPS is a much-needed step in the right direction, but like most movements for change, there is still a long way to go.

We're Still Celebrating Kamala Harris' Historic Win And Some Of Our Favorite Celebs Are, Too!