Could The War On Drugs Finally Be Coming To An End? 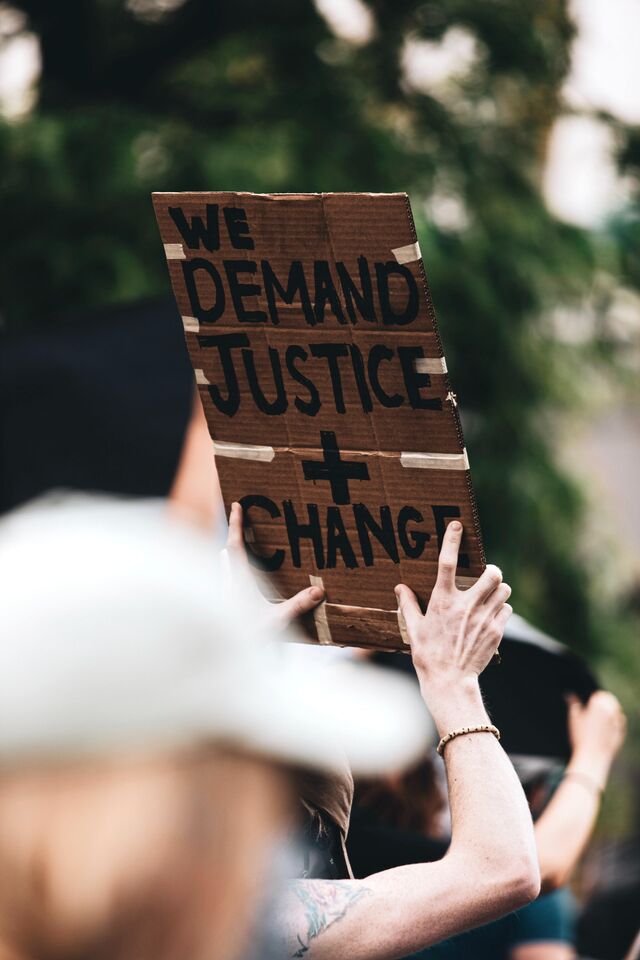 It could be a while before we know who the winner of the 2020 presidential election is, but one thing we know for sure is that drug policy reform won big last night. While it is easy to focus solely on the presidential race, many criminal justice reforms that directly affect our lives and the lives of our neighbors are on state ballots— we have to keep our eyes on those turnouts, too.

Pew research points out that two-thirds of Americans now support marijuana legalization. While public perception has increasingly moved towards the direction of drug reform, many of the recent decisions are groundbreaking.

Voters in Mississippi and South Dakota legalized medical marijuana. Arizona, Montana, New Jersey, and South Dakota legalized marijuana for recreational purposes. In Oregon, voters supported Measure 110, which decriminalizes the possession of all drugs for personal use, including cocaine and heroin. This measure reclassifies drug possession as a lesser violation. Instead of a trial or jail time, there will be a $100 fine or a completed health assessment in a rehabilitation facility funded by marijuana tax revenue.

Huge night against the war on drugs.

Marijuana legalization is leading in all 4 states it was on bllot..

For the first time, a state is set to decriminalize drug possession.

For the first time, a DA candidate won on a promise to not criminally charge drug possession or sales.

It’s crucial to keep in mind that decriminalization does not legalize the sale of drugs; instead, the stakes of possessing the drugs are much lower. Vice points out that “...Joe Biden has indicated he supports decriminalizing weed while his vice-presidential candidate, Senator Kamala Harris, was senate sponsor for the Marijuana Opportunity, Reinvestment, and Expungement (MORE) Act, which would remove cannabis from the Controlled Substances Act.” The MORE act would eliminate the federal prohibition on the drug, expunge criminal records, and provide grant funding for people who have been negatively impacted by the enforcement of anti-marijuana laws. However, it would not legalize marijuana.

From a justice angle, this is a step in the right direction. However, it will take a lot more than a few states decriminalizing drugs to truly right the injustices of over-policing and imprisonment of Black and brown people as a result of the war on drugs.

More from BUST:
5 Ways To Take Care Of Yourself And Your Community This Election Day