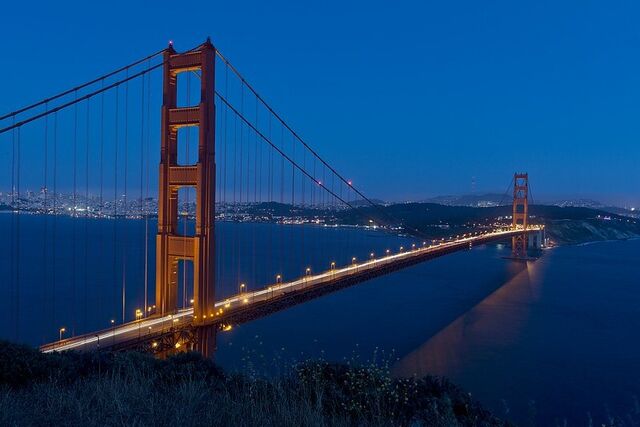 On Tuesday, San Francisco voted in favor of the Caution Against Racial and Exploitative Non-Emergencies Act, otherwise known as the CAREN Act. This legislation will give targets of racially biased 911 calls the right to sue the caller and is one of a few pioneering laws that have been passed in efforts to regulate the reporting of Black individuals for non-crimes including but not limited to barbequing, birdwatching, selling water, and more.

San Francisco Board of Supervisors unanimously passes the CAREN Act—a new law that makes it illegal for someone to call 911 with a false, racially charged complaint.

The CAREN Act is an obvious nod to the meme-ified “Karen,” a term popularized on Twitter to describe “a specific type of middle-aged white woman who exhibits behavior that stems from privilege, such as using the police to target people of color.” In recent months, we’ve seen many Karens: Amy Cooper, “McMuffin Cop,” “Permit Patty,” and Lisa Alexander, among others.

"We’re looking at you, BBQ Becky, Permit Patty, Golfcart Gail and Cornerstore Caroline. And Karens. So many Karens." https://t.co/Hml1oD97qH

In an interview with the New York Times, Shamann Walton, the Democratic supervisor who proposed the CAREN Act, said, “We wanted to put something in place that’s going to stop these racist, prejudiced calls that weaponize police against Black people and people of color.”

The legislation was drafted by Brittni Chicuata, the chief of staff at the city’s Human Rights Commission, after the Viktor Stevenson case came out, in which Stevenson was accused of breaking into a business while checking the security system of his own high-end lemonade stand. “When white people threaten to call the police on people of color, that is, to me, a very violent act,” said Chicuata to the New York Times.

Under the CAREN Act, individuals who are subject to unwarranted 911 calls, and as a result, are harmed by the police, can sue the caller for at least $1,000. Hopefully, this will set a precedent for white people who continue to make racially charged reports to the police at the expense of Black lives.

Top image courtesy of The Library of Congress via Flickr Commons