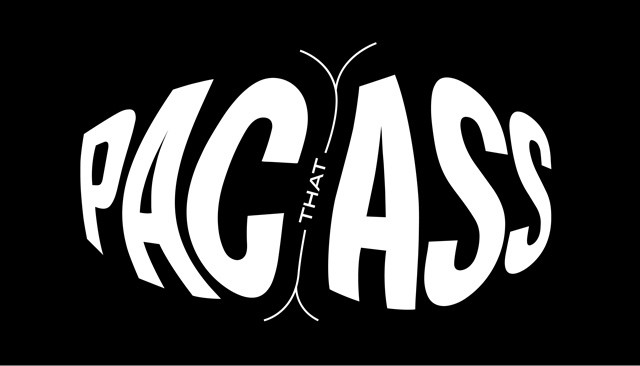 The way America’s current political system works, Super Political Action Committees—aka “Super PACs”—are seen as a necessary evil. These organizations can give candidates unlimited cash with the expectation that donors will get special treatment once that person gets elected. In a democracy, Super PACs shouldn’t be legal. But right now, they are, and big corporations love them. 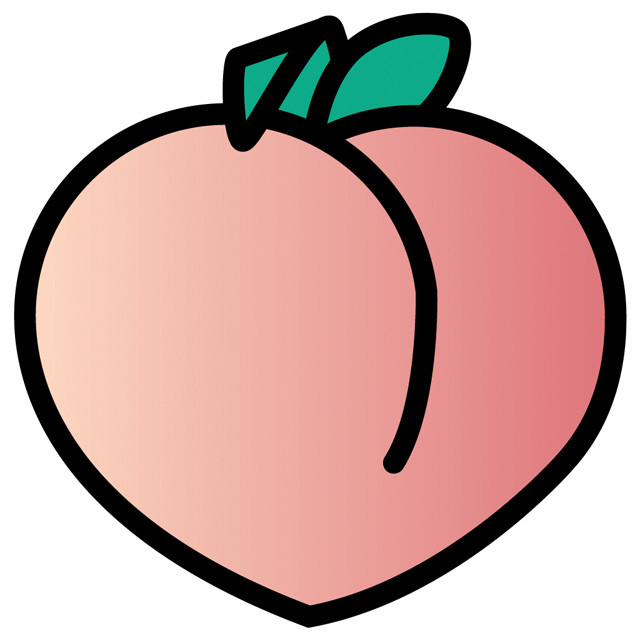 In an effort to “spank the system,” PAC That A$$ (pacthatass.com)—a new Super PAC founded by former Cory Booker campaign staffer Linh Nguyen and staffed entirely by young POC—is raising money to elect Democrats committed to outlawing this practice. Using humor to attract young voters, the group’s first action was a YouTube video called “Back Booker’s Butt” that addressed campaign sexism by showcasing the physical assets of Senator Booker. The parody ad “was meant to flip the script completely,” Nguyen says. “We created something reflective of the fact that sexism still very much exists in progressive politics.”

“We are a Super PAC,” she continues, “but we’re using the money in a way that no other group is—to be as disruptive as possible.”

Kamala Harris Goes Viral... Because Of Her Shoes