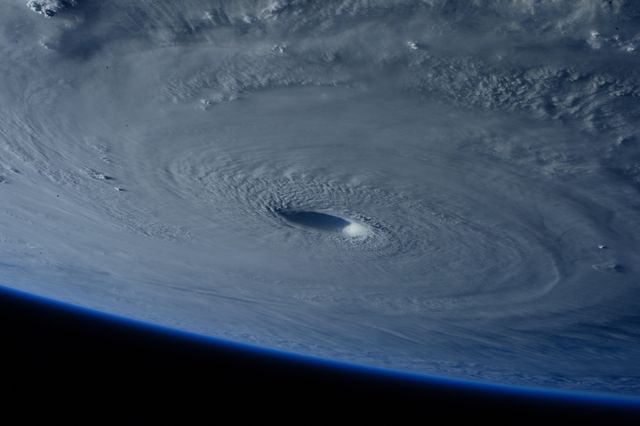 Last Thursday night, a Category 4 storm Hurricane Laura tore through the Gulf Coast. Many think this disastrous storm is the result of the numerous refineries and chemical plants present in the region.

The hurricane didn’t spare the Lake Charles region of Louisiana. Alongside a chemical fire that erupted on the outskirts of the city, the fate of a Confederate monument was decided by the storm. The South's Defenders monument, which stood on the grounds of a courthouse in Lake Charles, collapsed during Hurricane Laura.

The Confederate statue was made in 1915 during the Jim Crow era as part of a wave of confederate monuments meant to intimidate Black people. This past summer, many citizens of Lake Charles have been calling for the statue to be moved to a museum to signify its place in the past. This is a view shared by Lake Charles Mayor Nic Hunter.

"When we think about this Confederate monument, it literally symbolizes white supremacy and enslaved African Americans," Cary Chavis, who started a petition to remove the statue, told a local TV station in June. "So, we have this monument out in front of our courthouse, which is to be a place where people can see justice and fairness and we have a monument that represents slavery in front of it, and that's not something we should ever support."

But on Aug. 13, the Parish Police Jury voted to keep the statue, saying that, of the 945 written responses from the public, 878 were against relocation. Then, on Aug. 27, Hurricane Laura reversed that decision. The statue was toppled into pieces on the ground during the disastrous hurricane.

This news spread like wildfire on social media platforms with many pointing out the irony of the incident.

The confederate general has fallen pic.twitter.com/vbrd7MrjE5

While this is definitely an ironic and laughable event, we hope that the good people of Louisiana are staying safe during this catastrophic storm. It definitely seems that nature has a way of saying somethings should not stand forever.