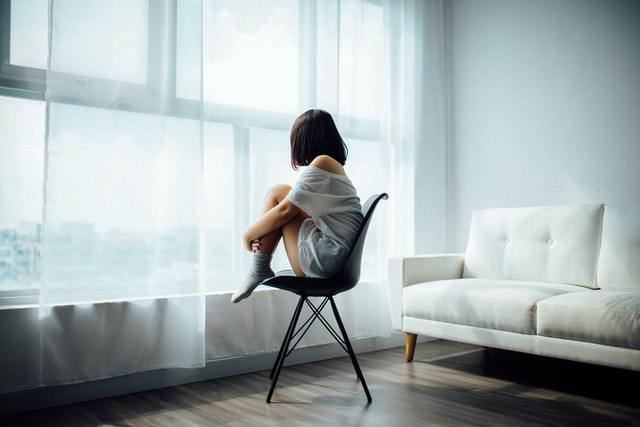 For some people with clinical depression, oral antidepressants and talk therapy just don’t work. Those suffering from treatment-resistant depression might find benefit from a nasal spray that the Food and Drug Administration (FDA) approved in March. The drug, esketamine (sold under the name Spravato), is a fast-acting version of the anesthetic ketamine.

It can be administered to people actively experiencing suicidal thoughts and intentions. And unlike oral antidepressants which can take weeks or even months to take effect, Spravato can work within days.

Like all drugs, esketamine has the potential for abuse, so the FDA requires that the drug be administered to patients in a doctor’s office or clinic. It’s taken twice a week for four weeks along with oral antidepressants. And since esketamine can cause sedation, difficulty concentrating, and suicidal thoughts and behaviors, patients have to be monitored for two hours after taking the drug.

Although Spravato wasn’t shown to decrease suicidal thoughts compared to those who took a placebo, it did reduce feelings of sadness and hopelessness, according to a press release from Janssen Pharmaceutical.

This new drug could be especially important in a moment where depression is on the rise due to the global pandemic. Although the effect of the virus on suicide rates is tricky to measure right now, Census Bureau data from this year shows that a third of Americans are showing signs of clinical anxiety and depression. On one question about depressed mood, the percentage of people indicating mood changes was double than in a 2014 study.

Because of the pharmaceutical industry, Spravato is nowhere near as accessible as it could be. Without insurance, the cost of treatment for one month could range from $4,720 to $6,785. However, esketamine will likely be covered under several insurance plans, unlike ketamine which people usually have to pay for out-of-pocket.

Although research on the drug is still being conducted, “the availability of a medicine that can begin providing relief within a day is potentially life-changing,” says Theresa Nguyen, chief program officer for Mental Health America. For people who have found no effective treatment for their depression, this new drug could possibly be a source of relief and consolation.

The FCC has designated 988 as the number for the National Suicide Prevention Hotline, which will be put into effect by July 2022. But for now, please dial 1-800-273-TALK (8255). Consult the list below to assist with additional crisis prevention.