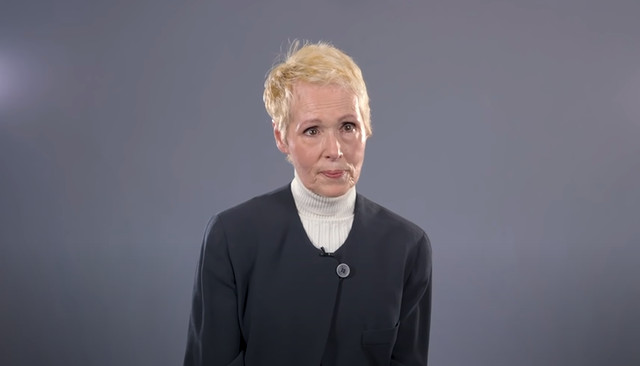 E. Jean Carroll is going to be suing President Trump for defamation over the following months.

Carroll accused Trump of assaulting her in a Bergdorf Goodman in the ‘90s in June 2019. Following the accusation, Trump called Carroll a liar and said he had never met her—despite there being photographic evidence saying otherwise. Carroll then filed a suit against the president for defamation, according to The New York Times.

Trump’s lawyers have been trying to delay Carroll’s suit while an appeals court decides whether or not to dismiss a similar lawsuit against the president. The suit—brought by former Apprentice contestant Summer Zervos who claims Trump sexually assaulted her—is also for defamation.

Trump’s lawyers tried to defend the delay by citing the Supremacy Clause of the constitution—which states that the federal government takes precedence over state governments—and claiming that it gave sitting presidents immunity from civil lawsuits in state court. However, last week, a judge denied the claims, referencing a recent Supreme Court decision that decided Trump couldn’t block a subpoena for his tax returns.

Although Trump’s lawyers can—and most likely will—appeal the decision, as of right now, the lawsuit will enter the “crucial discovery phase” where both sides will share documents and evidence, according to The New York Times.

Carroll is also asking that Trump provide a DNA sample to see if it matches the sample from the dress Carroll was wearing at the time of the alleged incident.

There’s No Justice When Your Rapist Is The President