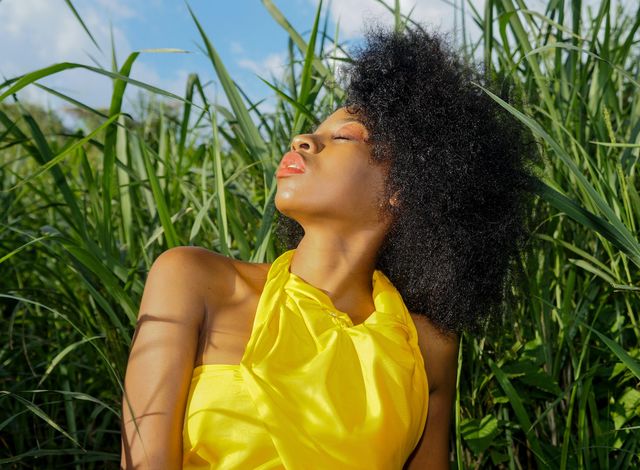 This is incredibly important as Black Women, in particular, have often been discriminated against for wearing their hair in natural styles. The law bans racial discrimination on the basis of hair that includes "traits historically associated with race, including hair texture, hair type, and protective hairstyles such as braids, locks, and twists." Virginia Governor Ralph Northam signed the bill on March 4, saying that "if we send children home from school because their hair looks a certain way, or otherwise ban certain hairstyles associated with a particular race—that is discrimination. This is not only unacceptable and wrong, it is not what we stand for in Virginia. This bill will make our Commonwealth more equitable and welcoming for all."

The CROWN Act went into effect on July 1. Virginia is the first state in the south to pass the CROWN Act and we hope other states follow their lead. For more information about the CROWN Act, you can visit their website and sign their petition.