Will the U.S. Ban TikTok? 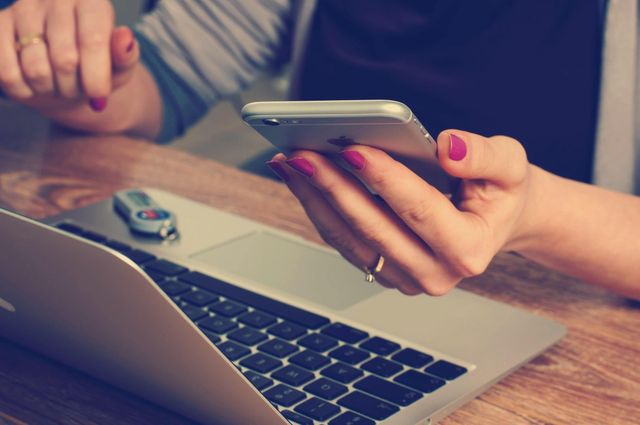 India just banned TikTok, along with 58 other mobile apps developed by Chinese technology firms. And, according to Secretary of State Mike Pompeo, the United States is also considering it.

TikTokers when they hear that Secretary Mike Pompeo is looking at a possible TikTok ban in the US pic.twitter.com/C5g0K3OxVl

The Indian government said on Monday it was banning 59 Chinese apps over concerns that the apps were engaging in activities that threatened “national security and defense of India, which ultimately impinges upon the sovereignty and integrity of India.” Indian government officials claimed they had received reports of the apps stealing and transmitting user data in an unauthorized manner to servers outside the country.

The Trump administration seemed pretty delighted with this outcome. TikTok, which is owned by Beijing-based startup ByteDance, has long been criticized by U.S. politicians that allege the company could be compelled to "support and cooperate with intelligence work controlled by the Chinese Communist Party," and therefore threaten U.S. national security.

When India announced its decision to ban the apps, the Trump administration publicly congratulated India on its move to ban TikTok. When asked if he would ban Chinese apps, Pompeo said, "I don't want to get out in front of the president, but it's something we're looking at.”

Good to see India ban 59 popular apps owned by Chinese firms, including TikTok, which counts India as one of its largest markets. India is continuing to show it won’t back down from China’s aggression. https://t.co/vf3i3CmS0d

TikTok must go and it should have been gone yesterday. #China #Interference https://t.co/dZPlUWW3ah

For those of us addicted to scrolling through TikTok’s many wonderlands (have you seen Claudia Conway's anti-Trump videos?), this prospect is a tragedy of epic proportions. However, TikTok is adamant that they would never share data with China. They responded to the Indian government’s statements, saying, “the Chinese government has never made a request to us for the TikTok data of Indian users.” And, if they did? “We would not comply.” So, for now, scroll on — get your TikTok fix while you can!

Tags: The United States , TikTok , Mike Pompeo , banning
Support Feminist Media!
During these troubling political times, independent feminist media is more vital than ever. If our bold, uncensored reporting on women’s issues is important to you, please consider making a donation of $5, $25, $50, or whatever you can afford, to protect and sustain BUST.com.
Thanks so much—we can’t spell BUST without U.