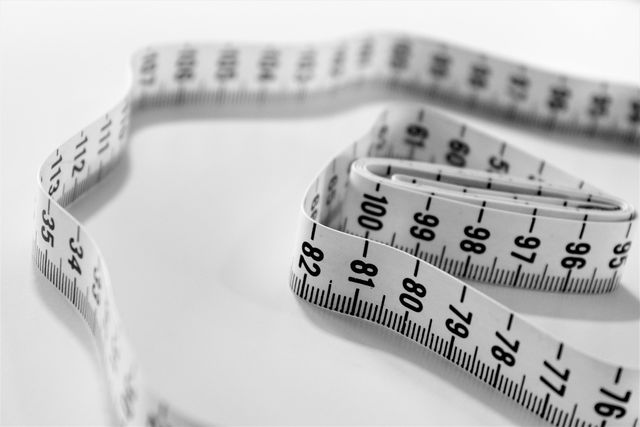 While most of us have been playing Animal Crossing full-time and binge-watching The Office during quarantine, there are some who have been fighting hard to keep old habits down and continue on the path to recovery.

Eating disorders are typically defined as disorders related to “unhealthy, obsessive or disordered” eating and exercise habits—the most commonly known types being anorexia and bulimia nervosa. Thirty million people in the United States suffer from eating disorders at some point in their lives, according to the National Eating Disorders Association—20 million women and 10 million men. There are also elevated levels of eating disorders among those in the LGBTQ+ community, with 42 percent of men with eating disorders identifying as gay, as opposed to five percent of the general men population. Moreover, women who identified as lesbian or bisexual were twice as likely to report binge-eating.

Unfortunately, because of the coronavirus pandemic and worldwide stay-at-home orders, those who have eating disorders may find it difficult to keep their old habits at bay.

EDs can often be caused by biological factors, stress, family history or obsessive personalities, as well as body image concerns, and are often accompanied by depression or anxiety, according to Psychology Today. However, eating disorders are more than just “wanting to look thin.”

Model, writer and ED survivor Charli Howard described it like this in her article for Grazia, “When you’re ill, there’s a voice in your head that rationalises your behaviour, distorting what you see in the mirror and making you feel grotesque. I can only describe this voice as an abusive partner, except the abusive partner is you. It’s a demon that tells you how pathetic and worthless you are, every moment of every day.”

Since eating disorders are a type of mental illness, those that struggle with them can have setbacks for the same reasons others might in such an unprecedented time. Self-isolation disturbs normal routines, disrupts regular sleep schedules, adds more stress, and can leave many feeling alone and stuck. All of these factors apply to those with eating disorders. Especially when it comes to grocery shopping, which has become much more of an event since the pandemic, making it an anxiety-inducing task, likely creating the temptation to just skip it altogether. Plus, as an article from the Center for Discovery points out, many “shelf-stable” foods like pasta, frozen meals and peanut butter are often “fear foods,” foods people might associate with a negative impact on their body or a negative memory.

In an article for Health.com, an anonymous contributor with bulimia nervosa, a disorder that provokes binge-eating and purging, talks about how their routine, including three meals a day, is an integral part of their recovery. However, the coronavirus pandemic and subsequent switch to working from home have thrown off their routine, leading to a harder time recovering.

“Something as simple as missing breakfast can throw my entire day off and trigger my anxiety. (If I miss breakfast, I may eat more than I usually would at lunch time, which can then trigger worries related to weight gain and tempt me to purge or start skipping meals altogether.)” the anonymous person said. They also mentioned that worries about job security and health can lead to more anxiety, encouraging past behaviors.

For Howard, triggers also include the inability to exercise and “carefully monitor calories on a running machine at the gym” and comments from family members about their weight gain in quarantine. “You know there’s no malicious intent behind what they’re saying, but it merely reinforces the message that even during a pandemic, there’s nothing better – or more fulfilling – than being thin,” Howard said.

The anonymous contributor for Health.com encourages those with eating disorders to take care of themselves so that their past urges don’t return. They suggest a book club with friends, waking up at the same time every day to keep somewhat of a routine, limiting the amount of news you take in to manage stress and distracting yourself when you need to calm your thoughts.

If you need more guided help, The Eating Recovery Center and The Eating Disorder Foundation have virtual support groups available for those struggling with EDs. There are numerous other resources available like this video series by the National Eating Disorders Association, apps for managing anxiety and social media accounts like this one, which offers eating support and a community for those who feel isolated.

“For an illness that thrives on structure and routine, this will be a difficult period for many, and with no real end in sight,” Howard said. “But let’s try and use this time to get to know ourselves properly: bond with family, exercise for pleasure; enjoy the richness that food can bring. Our weight doesn’t have to be an added stress.”

If you think are suffering from an eating disorder and need help, reach out through the National Eating Disorders helpline.

Why I Spend Three Hours A Day Looking In The Mirror