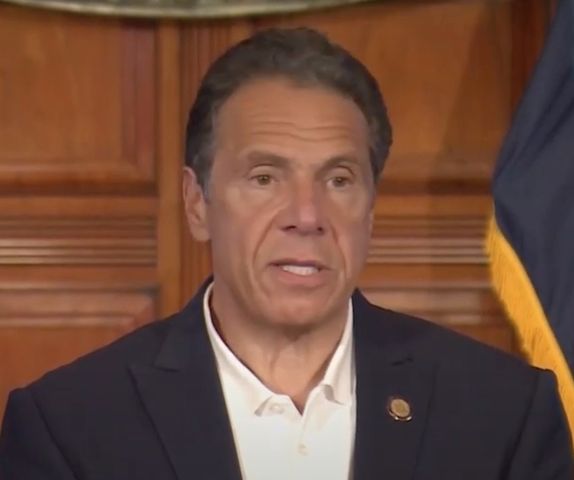 Two weeks ago, just before the murder of George Floyd, the video of Amy Cooper, a white woman, calling the police on Black man, Christian Cooper (no relation) in Central Park, went viral. Christian Cooper, an avid birdwatcher, merely told Cooper to put her dog on a leash, in accordance with the park’s section rules. She became frantic and called the police, stating that there is “an African-American man threatening my life.”

The viral video sparked many conversations about race--specifically focusing on white women's fear of Black men--and recalled historic instances, like the murder of Emmett Till. A simple call like that could have cost Christian Cooper his life. There was no real danger to Amy Cooper or her dog. It was yet another story of a privileged white person calling the police on a Black man for an otherwise normal request. Luckily, Christian Cooper is safe, however Amy Cooper was fired from her finance job. Also, her dog that was initally surrendered back to the shelter, has since been returned to her.

New York Governor Andrew Cuomo requested a bill that makes false police reports based on race a hate crime to be passed as soon as possible. This comes almost as an immediate response as a part of a group of police reform bills after the death of George Floyd. While the bill is not new, it was introduced by New York state Assemblyman Felix Ortiz in 2018, it gained new traction after the aforementioned viral video.

Under this bill, the violator will receive one to five years in prison “if the motivation for reporting such crime is motivated by a perception or belief about their race, color, national origin, ancestry, gender, religion, religious practice, age, disability or sexual orientation,” Ortiz told The Post.

Other states such as Oregon and Washington have already passed laws that make it a criminal offense to call the police for instances that are not a crime. Meanwhile, New Jersey and Minnesota are also taking into account similar bills.

This bill is much needed. It would help save innocent Black lives, for they are often the target of racism and police brutality.