How COVID-19 Is Amplifying Fatphobia 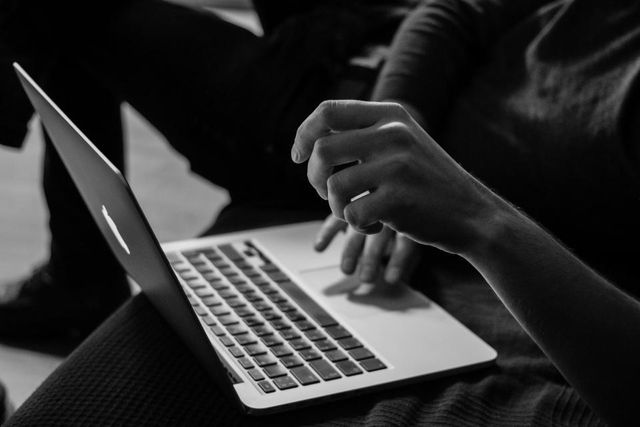 I had thought that the world being turned upside down might put a dent in diet culture, that having a real and very serious health issue to contend with would get our collective perspective in order. Turns out that was naive.

If anything, it’s worse. The fatphobia has amplified. It’s coming from new and unexpected directions, along with all the regular ones. It’s demoralizing to realize how quickly all those supposed body positive allies are willing to throw the fatties under the bus; people I respected didn’t take long to start posting the weight gain jokes. Support for my own and other fat activists’ work has begun to feel like a part of a cultivated image, one that cracks under any pressure at all.

When you joke about the horror of gaining weight in public forums, it isn’t harmless. Not only does it perpetuate stigma towards fat bodies; you’re also telling fat people what you really think of them. If you like your smaller body, I’m delighted for you. Enjoy it. However, if your only response to inhabiting a slightly larger form is mockery or revulsion, you are not an ally to the body positivity movement.

This applies even more in the current crisis. During a deadly pandemic that grinds entire countries to a halt, there are many things to fear. If weight gain is at the top of your list, you might want to reassess your priorities. I am the after picture in those hilarious memes, and looking like me is not the worst thing that coronavirus could do to you.

When I’m not disappointed by folks I expected better from, I am bombarded by the diet industry. The weight loss world has never missed an exploitation opportunity. Diet plans and workout program ads have multiplied. Disreputable influencers can’t wait to wring some cash out of skinny-whatever schemes. Millionaire celebrities holed up in mansions are giving us food plans to guard against stress eating. Meanwhile, regular people struggle to cope with isolation, lost income, and fear of critical illness. The focus on the waistline is gross.

I’ve saved the worst for last. The truly terrifying part: medical discrimination. In the wake of COVID-19, fat has been pathologized to an even greater extent. BMI has been incorrectly identified as a risk factor for both contracting the virus and suffering more severe symptoms. Weight has been used as a disqualifying factor when resources are scarce. In other words, fat people have been deemed dispensable. And I know we are not alone. Other marginalized groups (some I also belong to) have been marked cannon fodder too. I am ready to fight for the rights of all those people. It’s startling how many members of those groups do not reciprocate my solidarity.

If you’re thinking the jokes and fears have nothing to do with the medical discrimination, you are wrong. By partaking in the toxic diet conversation, you help create a society that considers fat bodies to be less worthy. We live in a world that permits doctors to ignore research on weight and its implications; we accept inaccuracies and damaging advice because the majority still believe that fat is bad. Fatphobia is profitable, and fat people are paying the ultimate price—especially right now.

Sex Work in the Time of COVID-19: A Chat with Tequila Mockingbird

How to Survive A Plague: (Hint) You’re Doing Too Much

ly is a freelance writer & blogger from Glasgow. She writes on a variety of topics, but specialises in mental health, body positivity & social justice, all with a feminist slant. You can follow her on www.somethinginthewayshemoves.me, Instagram or Twitter.