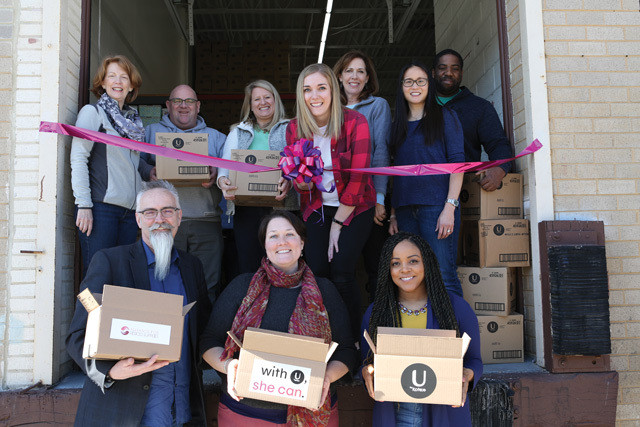 Periods—they’re an inconvenience to most. But this monthly flow is much more serious for those who struggle to purchase sanitary supplies. “When people think of period poverty, they think about it as a global issue,” says Samantha Bell, program director for the Alliance For Period Supplies (APS). “But in fact, period poverty is also prevalent here in the U.S. and it’s an issue that’s seriously under addressed.”

Founded in 2018 as a division of the larger National Diaper Bank Network, the APS (allianceforperiodsupplies.org) strives to ensure that individuals in need have access to pads, tampons, and other supplies essential for participation in daily life while menstruating. The organization operates through “ally programs”—community based non-profits that function as period supply banks—in various locations and with multiple target populations, ranging from homeless individuals to students in schools to LGBTQ folks.

Along with their founding sponsor, U by Kotex, APS has donated over 17 million sanitary products so far, and their ally programs are now serving over 3,000 people every month. Unfortunately, however, only four percent of U.S. menstruators know where they can go to get free or reduced-cost period supplies. So what can be done to help spread the word? Bell says talking openly about periods in general makes addressing period poverty more feasible. She also recommends supporting community-based initiatives by donating period products and locally advocating for legislative changes to make sanitary supplies more affordable. Period-related products are still taxed as luxury items in 33 states. But as anyone with a menstrual cycle knows, bleeding is not an indulgence. 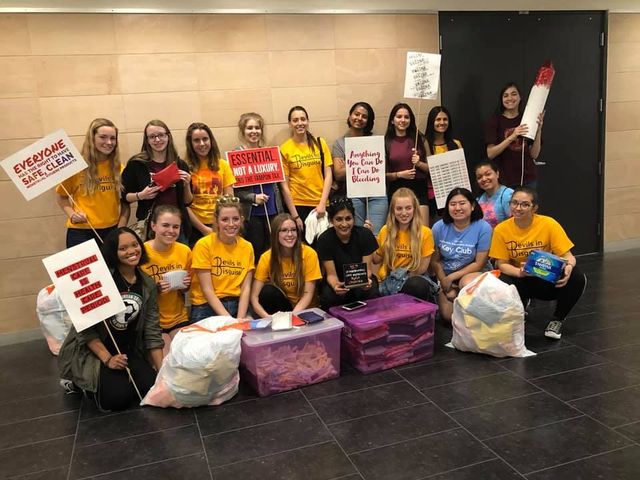 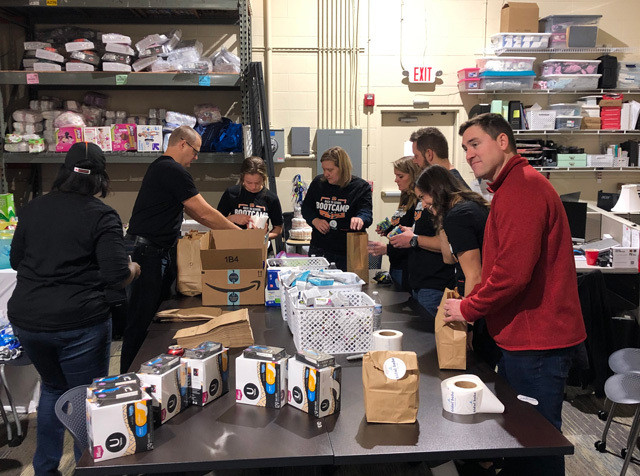 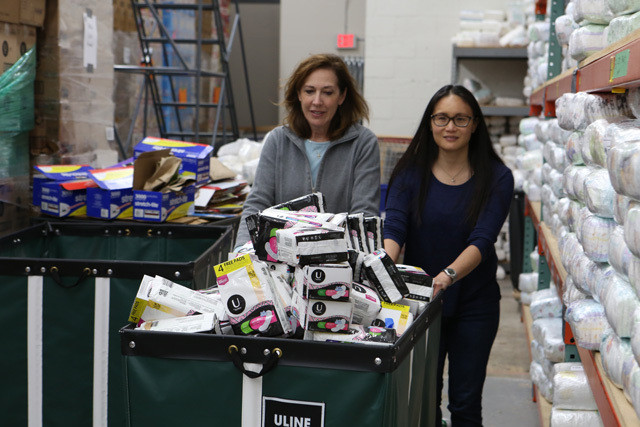 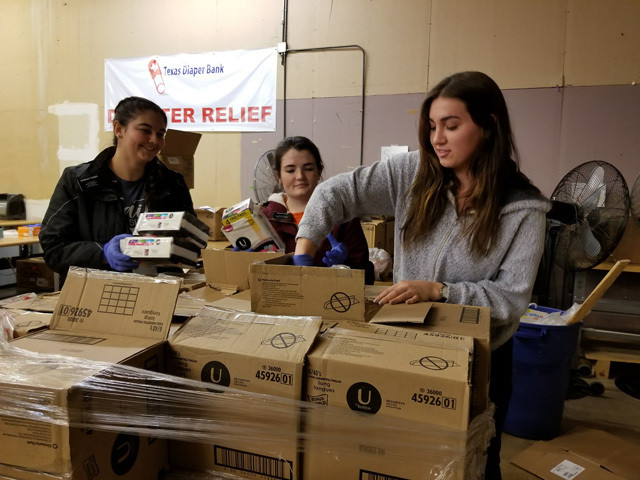 Tags: period , menstruation , menses , U by Kotex , Samantha Bell , APS , Alliance For Period Supplies , sanitary supplies
Support Feminist Media!
During these troubling political times, independent feminist media is more vital than ever. If our bold, uncensored reporting on women’s issues is important to you, please consider making a donation of $5, $25, $50, or whatever you can afford, to protect and sustain BUST.com.
Thanks so much—we can’t spell BUST without U.