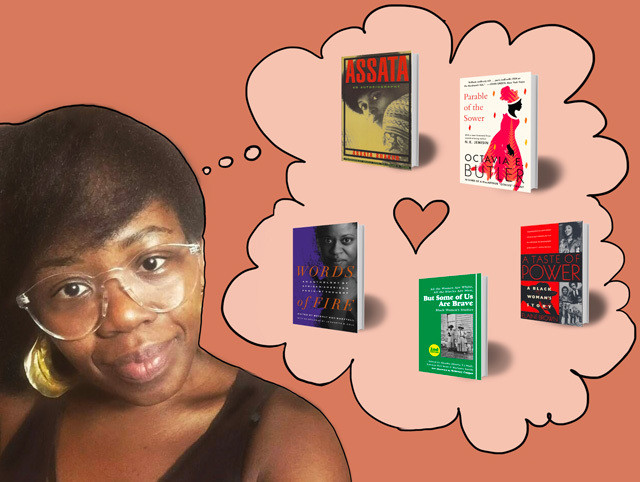 FOR BROOKLYN-BASED ARTIST OlaRonke Akinmowo the world opened up when, as an adolescent, she began reading books by Black women. “The first time I read Toni Morrison, it sparked something in my mind,” she says. “Like, ‘Wow! You can read a whole book and there doesn’t need to be any white people in it, and Black girls like you can be the focus and the star of the story.’” That early exposure to stories centered on girls like her solidified Akinmowo’s lifelong love affair with reading. So five years ago, when she set out to create a social art project focused on Black women, doing something around books seemed like a natural fit. That’s how she developed the Free Black Women’s Library, a pop-up trading library filled with books by Black women.

Fed up with the tired stereotypes of Black women in film, TV, and literature, Akinmowo wanted to do something that would counter those images. “As a single mom raising a Black daughter, I wanted better for her and her friends,” she says. “I wanted a social art project on women and girls—something that felt empowering, healing, nurturing, and celebratory. I just wanted to change those narratives, and I felt like one way to do that is to center our voices.” Akinmowo began by spreading the word about the FBWL, asking for donations and recommendations. “People just started mailing me books,” she says. “I still get books in the mail from people all over the country and all over the world.” Now, Akinmowo hosts book swaps at least once a month in locations as varied as a local YMCA, a Bed-Stuy tea shop, and a midtown gallery space. Participants who bring a book by a Black woman author can then take a title from the library’s collection of about 1,500 books.

The library’s name signifies more than the fact that no money changes hands. “I named the project the Free Black Women’s Library because it’s layered—being free, being liberated as a Black woman is work. It’s something we have to turn into a ritual and do daily,” she says. “Whether it’s meditating or masturbating, we have to do things that touch on our freedom and give us access to it in a way that doesn’t feel complicated.” In the few years since the Free Black Women’s Library was established, branches have popped up in Los Angeles, Detroit, and Atlanta, and folks around the globe have reached out to Akinmowo about expanding. To Akinmowo, the Free Black Women’s Library feels like part of a larger cultural moment. “There’s definitely a Black women’s renaissance happening right now,” she says. “I’m just so excited and so happy for all of the young Black girls that are growing up in this moment who get to witness the many ways Black women can take up space.” 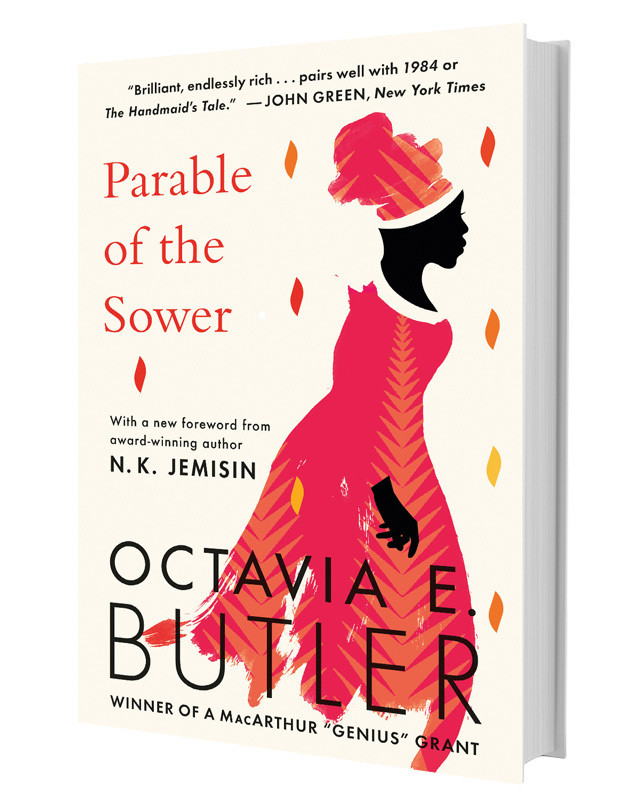 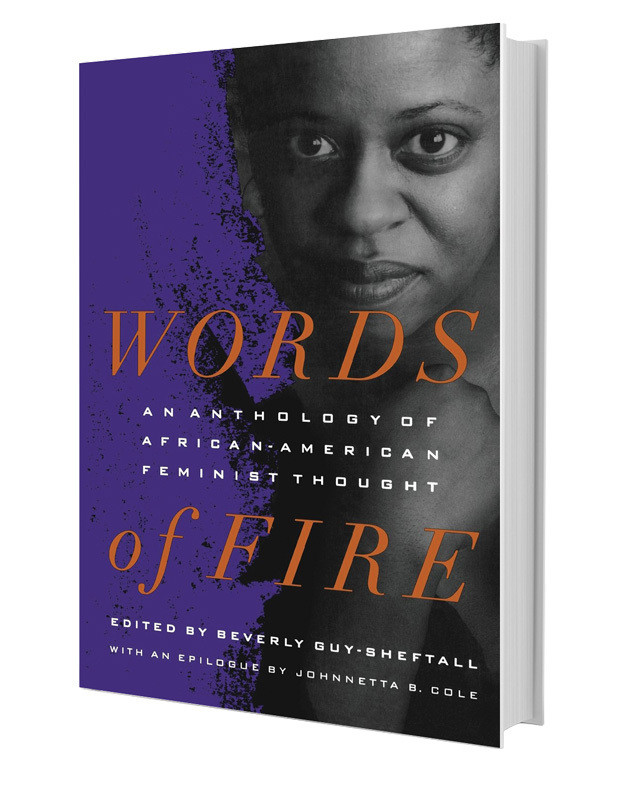 All the Women Are White, All the Blacks Are Men, But Some of Us Are Brave: Black Women’s Studies
Edited by Akasha Gloria Hull, Patricia Bell-Scott, and Barbara Smith 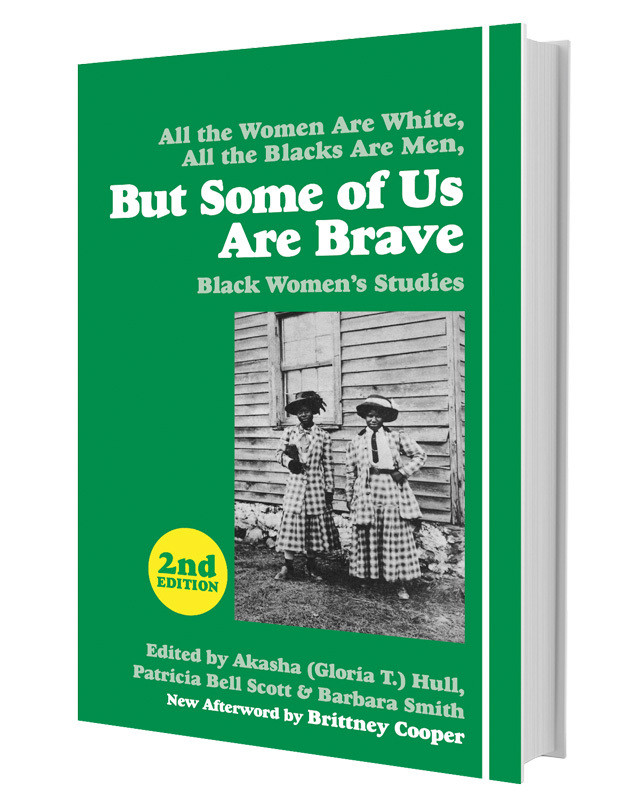 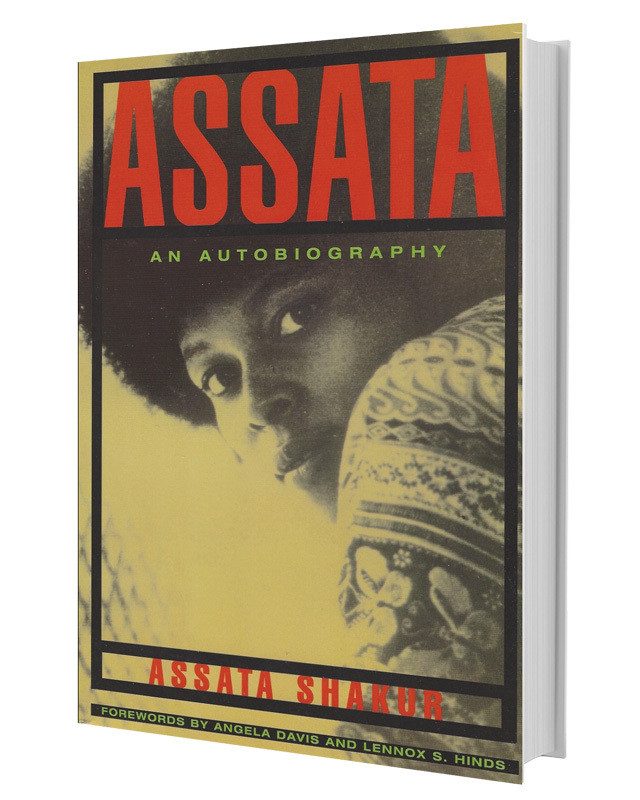 A Taste of Power: A Black Woman’s Story
ELAINE BROWN 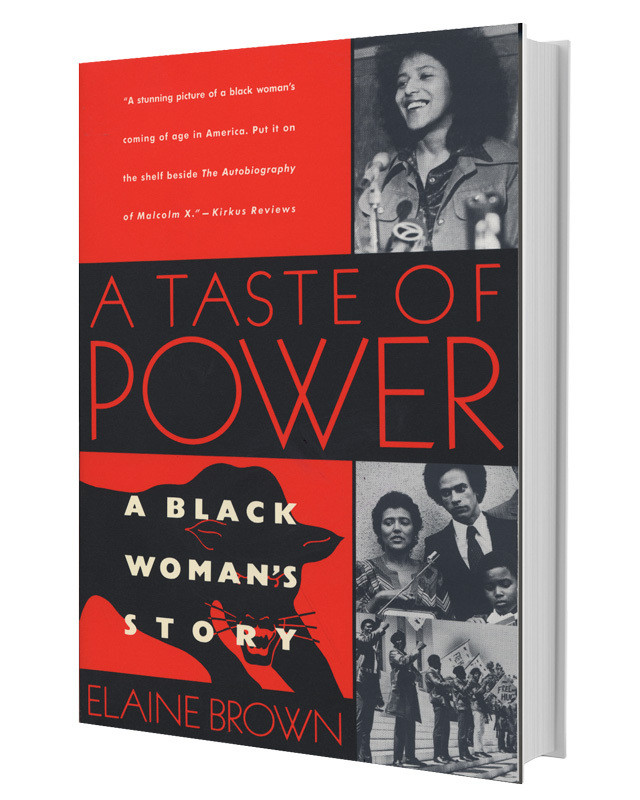 Tags: OlaRonke Akinmowo , Free Black Women's Library , FBWL , books , mobile book store , pop up shop
Support Feminist Media!
During these troubling political times, independent feminist media is more vital than ever. If our bold, uncensored reporting on women’s issues is important to you, please consider making a donation of $5, $25, $50, or whatever you can afford, to protect and sustain BUST.com.
Thanks so much—we can’t spell BUST without U.