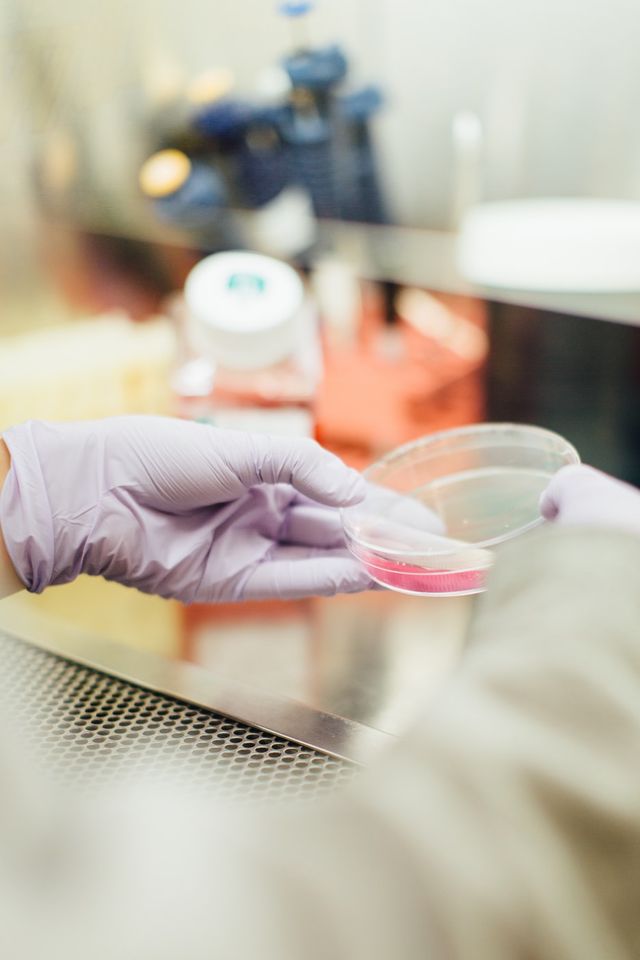 One of the scientists who created a breakthrough drug for ovarian cancer has donated the entirety of her share of the profits to a charity. Professor Nicola Curtin from the University of Newcastle in the U.K. dedicated 30 years to developing a preventive treatment known as Rubraca which, according to The Northern Echo, just sold for a total of £31 million.

Approved to be used by the NHS (National Health Service) across the country, Rubraca targets cancerous cells of individuals that carry the BRCA gene, which is linked to ovarian and breast cancer. Leaving other cells mostly unharmed, Rubraca attacks tumor cells and decreases the risk of a gene carrier's risk of being diagnosed with the cancer. This advance in the cure and prevention of cancer may give insight into other similar drugs.

Around 222,060 women are diagnosed with ovarian cancer every year, according to the Ovarian Cancer Research Alliance. As if Curtin's contributions to science weren't enough, she has set up her own fund to help underprivileged people succeed. Her first donation to the Curtin PARP (Passionate About Realising Your Potential) Fund at the Community Foundation was £865,000, the equivalent of $1,133,271.

Aiming to help underprivileged people with education and employment amongst other things, Curtin recently spoke to The Independent, rather humbly, about how her donation wasn’t a tough choice to make. “I’m a professor, I’m married to an engineer. We both struggle to spend what we earn, to be honest. We’ve got pretty modest lifestyles. I’m not a great one for gadgets because I don’t understand how to work them,” she said.

Focusing heavily on low-income individuals, minorities, immigrants, and others, Curtin is aware of the varying obstacles people face based on uncontrollable circumstances. “I know that life is very unfair and people are at disadvantages and those people may have talents that could be exploited for a little bit of money,” Curtin told The Metro. Talent shouldn’t be wasted by a lack of opportunity and resources. And, like many industries, especially creative based ones, they still tend to be predominantly white— Curtis can see the unfairness in this, “I just don’t believe that talent is restricted to white middle-class people.”

PARP just closed for applications a few days ago, but will reopen early next year. Although her job pays well, it clearly isn’t why she’s in the field, and Curtin’s altruistic outlook on life and her acknowledgment of her own advantages are truly #goals. When speaking about her drive, she said “Like most scientists, it’s not the money that drives me, it’s the intellectual challenge and the buzz I get from finding something out.”