Attend A Live Taping Of "Poptarts" Starring "Unf*ck Your Brain"'s Kara Loewentheil, Then Catch a Podcasting 101 Class At The BUST Craftacular! 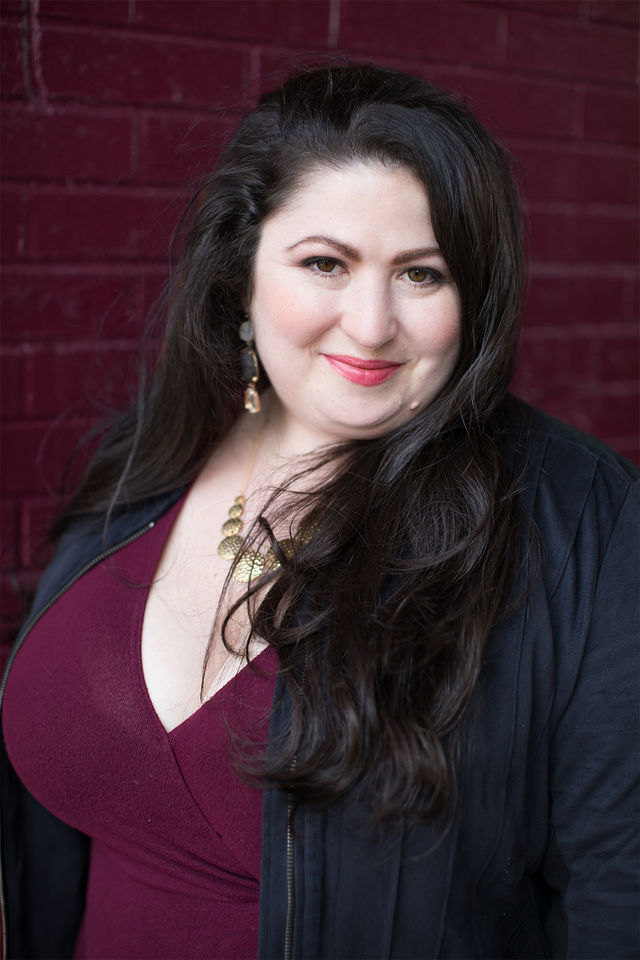 Calling all podcast fans! At this year’s BUST Craftacular—N.Y.C.’s longest-running indie craft fair, December 7th and 8th from 11 a.m. to 7 p.m. at Industry City (Factory Floor, 268 36th St., Brooklyn, NY 11232)—there’s going to be a great double header of audio-related entertainment! First, on Saturday 12/7 at 3:15 p.m. there will be a LIVE taping of BUST’s Poptarts podcast with special guest Kara Loewentheil. Loewentheil is a Master Certified Life Coach with a B.A. from Yale and J.D. from Harvard Law. In the last three years, since leaving her legal career behind, Kara has grown her life coaching business from 0 to 7 figures. She’s the host of the iTunes top-rated self-help podcast Unf*ck Your Brain which has been downloaded over 5M times, and she has been featured in outlets like Marie Claire, Mind Body Green, MSN.com, and The Huffington Post.

And after an hour of Loewentheil deeply unf*cking our brains, Team Poptarts (hosts Callie Watts and Emily Rems, audio engineer Logan del Fuego, and producer Jessy Caron) will be teaching a Podcasting 101 class, that will walk attendees through all the buys and bolts of how we get the show from our mind grapes to your earholes!

At only $15 each, these events are filling up fast, so nab your tickets today at craftacular.bust.com and unf*ck your brain with us!