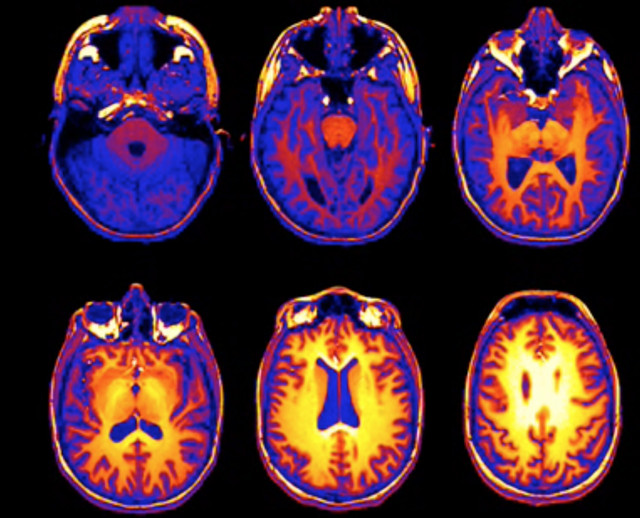 Two-thirds of Alzheimer’s patients are women and undergo cognitive decline more rapidly than men. Thanks to findings presented at last week’s Alzheimer’s Association International Conference, we’re a step closer to knowing why.

A study run by UCLA Assistant Professor Elizabeth Mayeda determined that participating in the paid workforce between early adulthood and middle age may help protect women from Alzheimer’s later in life.

In the study, married mothers who never held a paying job saw a 61% faster decline in memory between the ages of 60 and 70 compared to mothers who were part of the paid workforce. Unemployed single mothers saw an 83% faster decline.

Mayeda, in a statement to the Alzheimer’s Association, speculates that paid labor may stave off Alzheimer’s by providing “mental stimulation, financial benefits, and social benefits.” Greater cognitive activity has long been known to lessen the risk of Alzheimer’s and there is some evidence of social interaction reducing the likelihood of the disease. Financial benefits may include access to medical care and health insurance, according to CNN.

Given that “more than 60% of Alzheimer’s and dementia caregivers are women” and of those women “19% had to quit work to become a caregiver or because their caregiving duties became too burdensome,” Mayeda’s findings may be especially important for Alzheimer caregivers themselves. Particularly in cases of women providing care for blood-relatives, a combined genetic predisposition to the disease and a lack of participation in the paid workforce may lead to a heightened risk for Alzheimer’s.

The disproportionally large number of women affected by Alzheimer’s has largely been attributed to their having, on average, longer life spans than men. And though old age is classified as the greatest risk factor in developing Alzheimer’s, a more complex picture is beginning to emerge. Beyond Mayeda’ findings, research presented at last Tuesday’s conference included evidence for sex-specific genes linked to Alzheimer’s as well as both structural and functional differences in female brains that may increase risk. One study linked later diagnosis of the disease in women to female proficiency in verbal memory tests and increased brain glucose metabolism in comparison to men.

In the words of Alzheimer’s Association chief science officer Maria Carrillo: “The majority of people living with Alzheimer’s are women, and it’s imperative we understand why.”

The Link Between Endrometriosis And Childhood Abuse