Details
BY Lisa Stardust
IN Living
Published: 16 May 2019 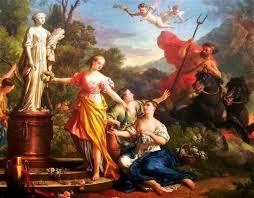 Mother's Day was on Sunday, but we're celebrating the powerful women in our lives all week. And now, it’s time we took a look back in mythological history and paid tribute to 4 strong mythological maternal goddesses who remain the most revered figures of all time.

Simply put, Terra (the Roman equivalent of Gaia) is “Mother Earth.” She is the ancestral goddess and mother of all living things. She is the creator of all life, trees, flowers, water, and everything we need to survive. She is the divine mother who takes mercury and gives care to those who respect her beauty and conserve her greatness. It’s important to pay homage to her everyday, even if it’s small because she gives us air and life. 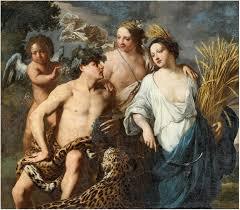 As the famous story goes, Proserpina (or Persephone) was taken away by Pluto to be his underworld bride unbeknownst to Ceres who was her mother. Ceres demanded a search party for her daughter and even refused to harvest crops until her daughter was found. When Proserpina was found, Jupiter and Mercury worked out an arrangement with Pluto to let Proserpina come visit her mother for half of the year on earth for the harvest, then live with Pluto the other half in the underworld. When Proserpina is gone, Ceres goes into mourning by creating cold seasons. Upon her return, we have fertile seasons. Ceres represents the love and bond between mother and child.

Known as “the Great Mother,” Cybele was worshiped as a goddess of fertility and nature. She was the “Mother of Gods,” the protector of everything sacred. Open and pure, she accepted people as long as they lived their truest life. This meant being honest in who you are and always representing your intentions. Her unconditional love for nature, animals, her own family, and others is what makes her a wonderful maternal goddess. 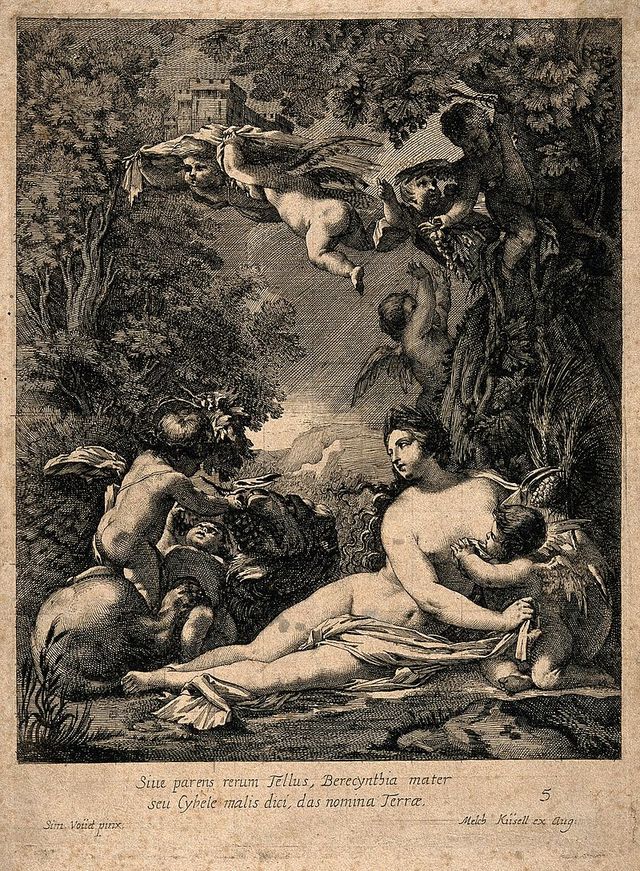 As the Roman counterpart to Aphrodite, Venus was known for her amorous heart, beauty, and countless love affairs. But, she was also known for her unwavering devotion to her children. Unapologetic by nature, Venus honored and stood by her children—even the bad ones (Phobos and Deimos). She also taught her son Cupid, a thing or two about love. Venus also embraces and cares for the “outsiders” of the world, offering them her love, food, and tender sentiments (while caring for them like her own children).