Don't Hurt Yourself! Saturn Retrograde Has Karmic Lessons For Everyone 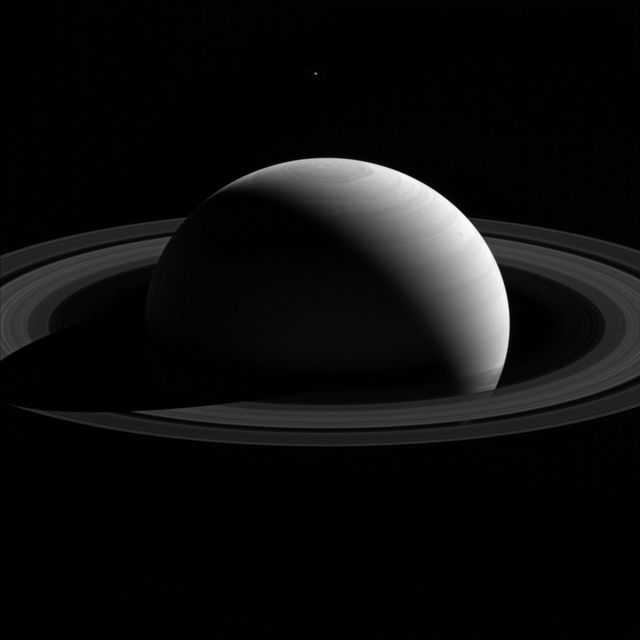 April 29th marks the beginning of Saturn’s yearly retrograde motion in the sign of earthy Capricorn. Once a year, Saturn moonwalks in the sky. This year, the backwards march starts April 29th and lasts until September 18th. The pre-retrograde phase began January 22nd and the post-retrograde shadow will end December 24th. During this time, we will all be reminded of our relationship with authority (think bosses, parental figures, and disciplinarians), as well as commitments to others, in terms of partnerships.

Contrary to popular belief, Saturn retrograde isn’t a tragic transit. Relationships bloom, commitments sparkle, and we are reminded how we relate to the world through the structures imposed by society. As my mentor and teacher, astrologer and author, Annabel Gat has stated in class, “Saturn asks us to be on our best behavior, but sometimes we fuck up. We all fail in life. Will you take those failures to mean you should give up, or that you should try again in a new way? Saturn retrograde is our time to review how we can try to do things differently next time.” Reiki healer and astrologer, Kesaine Walker adds, “Saturn retrograde asks us to reevaluate our priorities, goals, and plans. During this time it’s important to remember that each small task contributes to the bigger picture—so stop procrastinating and get it done!”

Saturn is close to Pluto and gliding backwards on the South Node of Destiny. Expect to hear about MAJOR karmic lessons. Yes, folks, we are playing with the hands of fate and learning INTENSE lessons. Don’t get fatalistic. This doesn’t mean you will receive harsh lessons. It’s all dependent on the energy you are working with. These paybacks on karmic debts against those to aim to suppress can yield a favorable outcome of you are using the higher energy and vibration of your chart and heart. Astrologer and author, Aliza Kelly, states, “Saturn is the taskmaster of the zodiac — the planet associated with time and karma. Saturn's movement across the zodiac (and subsequently, our individual birth charts) teaches us tough lessons about our realities and responsibilities. So, when this stoic gas giant goes reverse, it doubles-down on its lessons. Think of Saturn retrograde as a correctional officer, stopping by to make sure you're properly implementing the codes of conduct. When Saturn goes reverse, it emphasizes important themes, so pay extra close attention to recurring patterns and cycles during this time.” Astrologer Randon Rosenbaum points out, “Saturn is the planet of responsibilities. When Saturn retrograde begins we are asked if you really learned your Saturn in Capricorn lesson since December 2017. Consider the ways you have practiced self-discipline and restraint since then. Hopefully retrograde Saturn finds you reaping the benefits of your maturity.” It’s time to rethink actions and reap the consequences of indiscretions. Learning from the past may prove challenging. However, doable through self-actualization.

Astrologer, Maia Orion, adds, “Saturn retrograde is an excellent time to find structure in your life in areas that may lack it. Are you spending frivolously, dating people who aren’t treating you right, or even goofing off too much at work? Saturn retrograde can help shed light on ways you’re operating that could use better discipline, so you can establish greater self-love and live your life to its fullest potential.” Let’s cheers to the latter as we embark on a nearly six month transit.

11 Mystical Items To Treat Yourself To This Spring

Tags: Saturn Retrograde , karma , astrology
Support Feminist Media!
During these troubling political times, independent feminist media is more vital than ever. If our bold, uncensored reporting on women’s issues is important to you, please consider making a donation of $5, $25, $50, or whatever you can afford, to protect and sustain BUST.com.
Thanks so much—we can’t spell BUST without U.