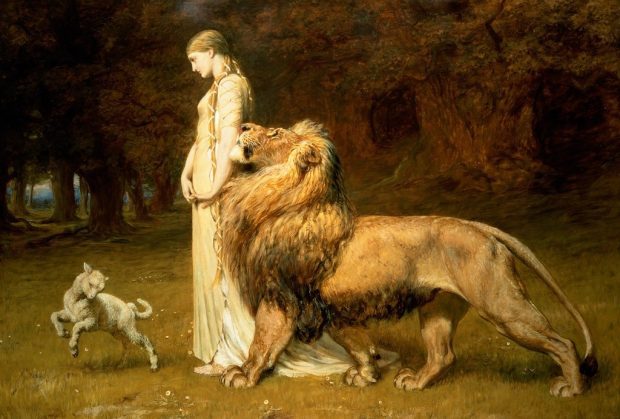 There was no official Earth Day in the 19th century, but scholars, essayists, and theologians often pondered the solemn duty that man owed to the natural world. Admittedly, these ponderings were not generally focused on environmental issues such as the effects of greenhouse gases. Instead, those in the 19th century—and Victorians especially—focused on conservation and man’s treatment of animals.

“The evils this Society hopes to lessen contain no fiction, nor is it morbid sensibility that obscures its view; but they are facts too clear which speak, and plead in a tongue well understood by all who can grieve for the distress of others—by all who can blush for the disgrace of mankind—by all who hold sacred the great trusts of God."

Throughout the century, books on animal welfare were being published, including the novel Black Beauty by Anna Sewell which came to print in 1877. Told from the horse’s point of view, Black Beauty reveals the many everyday cruelties to carriage horses in Victorian England. Many of those cruelties, such as the bearing rein, were motivated by fashion. Sewell’s commentary on these cruelties holds up a mirror to animal welfare concerns of the Victorian era. As she has a character state in one scene:

“We have no right to distress any of God’s creatures without a very good reason; we call them dumb animals, and so they are, for they cannot tell us how they feel, but they do not suffer less because they have no words.” 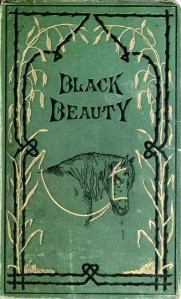 As the century came to a close, organizations were being formed to combat vivisection and other scientific cruelties against animals. Meanwhile, bird feeding and bird watching became popular pastimes and people began to look with disfavor on the use of plumes in fashionable hats. The Plumage League—now the Royal Society for the Protection of Birds—was founded in 1889. And, in the United States, the Audubon Society was formed in 1904.

We have a long way to go in terms of our treatment of animals. Shelters are filled with unwanted pets, habitats are being decimated, and endangered species are being hunted for sport. Many believe that it is foolish to act on behalf of animals when there is so much needless suffering and cruelty in the human world. I strongly disagree. The plight of humans and animals is inextricably intertwined. We share the earth together. 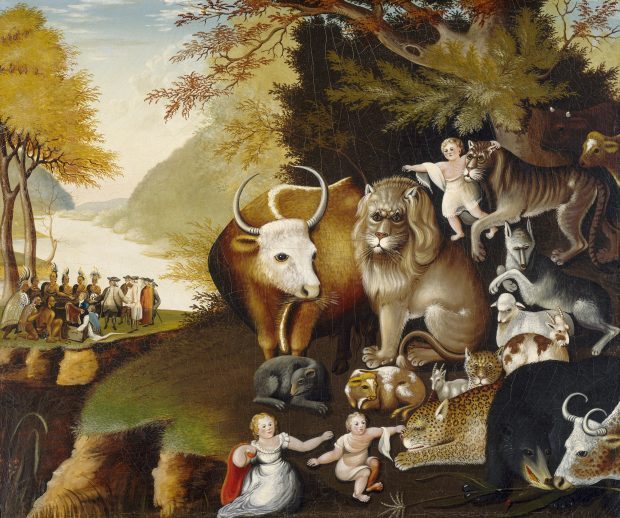 Thus concludes another of my Friday features on Animals in Literature and History. If you are interested in helping an animal in need, I encourage you to utilize the following links as resources:

Royal Society for the Prevention of Cruelty to Animals (United Kingdom)

This article originally appeared on MimiMatthews.com and is reprinted here with permission

Ever Seen A Painting Of An Animal From The 19th Century? Odds Are This Artist Is Responsible