A Girls' Guide To Drag Racing (And Not The RuPaul Kind) 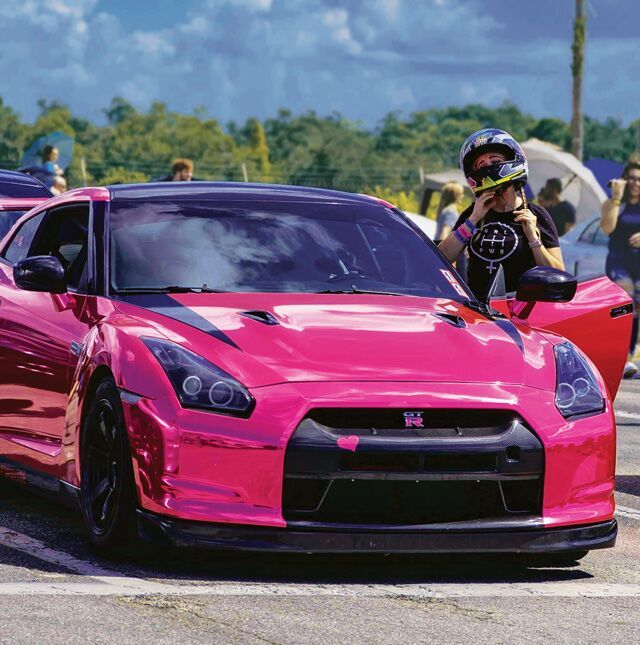 The ink was still drying on my divorce papers when I traded in the family SUV for a 2016 Shadow Black EcoBoost Mustang. And what’s the first thing a new muscle-car owner wants to do when she finally has the horsepower she’s dreamed of since she was 16? Drag race. I’ve always loved driving, and driving fast. It’s a freedom thing. And that rush is real when you realize your speedometer is reading over 100 MPH. I knew I’d have to find a way to do it legally, and the track was my answer.

You might picture a scene from The Fast and the Furious: a pretty girl in short shorts, waving a flag at the dudes revving their engines at the starting line. But it’s way more fun when the girl is in the driver’s seat. I was the only woman driving at the Maryland International Raceway when I checked drag racing off my bucket list. For the uninitiated, here’s what that entails.

Drag racing—when two cars line up side by side and gun it to the finish line at the end of a short (typically quarter-mile), straight race—isn’t for everyone. First of all, you have to own a car with enough power to race in the first place. Which, tbh, is just about anything, since there is a whole range of drag racing brackets. Of course, the more power your car has, the faster you can go. My Mustang, for instance, has 310 horsepower, while the average sedan has about 140. The next step is finding a racetrack in your area (it cost me $50 for the chance to put my Mustang to the test). Close-toed shoes, long sleeves, and pants are required, as is a helmet—because if it isn’t obvious, drag racing can be dangerous AF. “People crash all the time,” says Brooke Berini, who knows what it’s like to be a girl in this mostly boys’ world. “Taking a 4,000-pound piece of machinery down a track at 130 miles per hour is never going to be totally safe.” After driving a friend’s car down the drag strip, Berini was “instantly addicted.” She started racing her own pink 2009 Nissan GT-R at 22 years old and now, at 24, she’s a sponsored driver at races all over the U.S.

If putting pedal to metal piques your interest, Berini recommends going to a drag racing event at your local racetrack. “Show up and ask questions,” she says. “You’ll find all kinds of people ready to give you the information you need.” She also suggests joining a rally race, which happens on city streets and is more of a mapped-out group cruise—a great way to start meeting fellow enthusiasts. “You could be driving with a doctor, a lawyer, a contractor, a mechanic—what we all have in common is fast cars,” she says. Check out the National Hot Rod Association (nhra.com), drag racing’s authority, which hosts events all over the U.S. and Canada. And while you won’t find a “Girls’ Club” link on their site, don’t be fooled: women are quickly becoming more seen and heard in this traditionally male-dominated zone. If you’re on Instagram, follow @DrivenbyWORQ, a female-led platform for supporting women with a passion for cars. 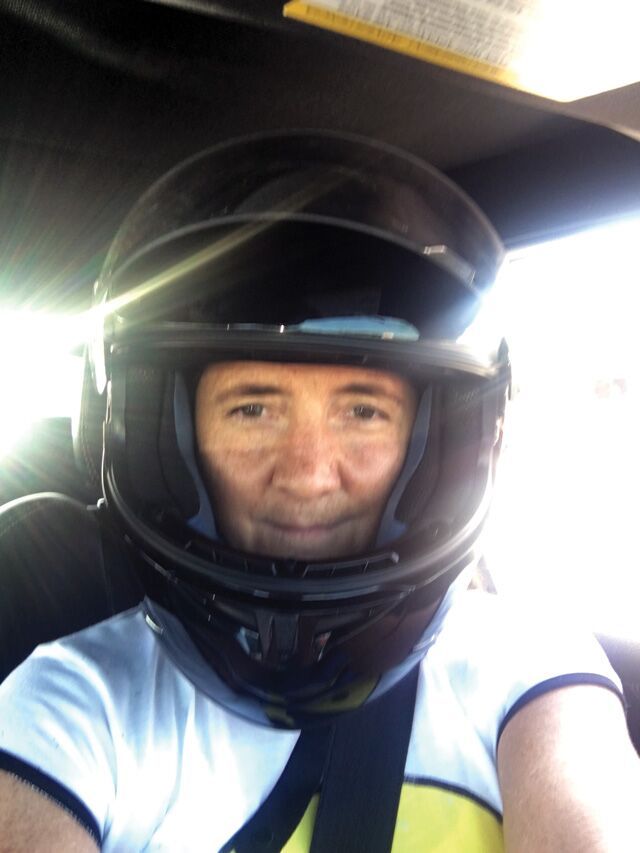