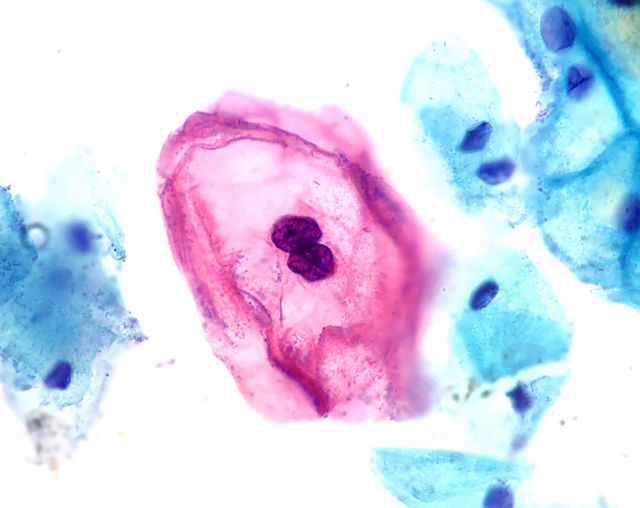 In Mexico, a mostly female team of researchers have potentially made an important discovery in eradicating HPV, or Human Papilloma Virus. HPV is a sexually transmitted infection “that can lead to some cancers, particularly cervical cancer, and warts” according to Brit + Co. HPV is the leading cause of cervical cancer, which is the second-leading cause of death of women in Mexico.

Eva Ramón Gallegos, who led the team, “was able to completely eradicate the Human Papilloma Virus (HPV) in 29 patients” reports El Universal. The study was first conducted on 420 women in Veracruz and Oaxaca, where “the virus was 85 percent eliminated in the patients that had HPV without premalignant lesions and the patients who had lesions with HPV.”

Ramon Gallegos then sought to recreate this study in Mexico City, and this time, all 29 of the women who were treated were completely cured. She did this by using photodynamic therapy, which she has been studying for 20 years. According to the National Cancer Institute: “Photodynamic therapy (PDT) is a treatment that uses a drug, called a photosensitizer or photosensitizing agent, and a particular type of light. When photosensitizers are exposed to a specific wavelength of light, they produce a form of oxygen that kills nearby cells.”

While this is a potential breakthrough, it is by no means a cure just yet. The study is not peer-reviewed, and a sample size of 29 women is too small to be conclusive. Still, it is exciting that we are getting closer to eradicating this horrible disease.

HPV + Me: How I Lived With And Got Over The Country's Most Common STD