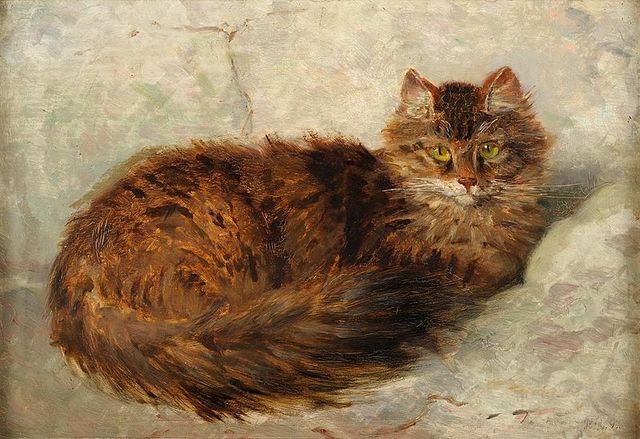 Born of humble origins in 1774, Robert Southey went on to become Poet Laureate of England from 1813 until his death in 1843. A contemporary of 19th century Romantic poets like William Wordsworth and Samuel Taylor Coleridge, he was an incredibly prolific writer, both of poetry and of prose. He was also a great lover of cats, as evidenced in his vast correspondence with friends and family.

In The Life and Correspondence of Robert Southey (1850), Southey’s son, Charles, who edited the volume, writes of his father’s fondness for cats. Their home at Greta Hall in Keswick (also home to the family of Samuel Taylor Coleridge) was home to many cats over the years, cats whose names exhibited the full breadth of Southey’s creativity. According to his son:

"He rejoiced in bestowing upon them the strangest appellations; and it was not a little amusing to see a kitten answer to the name of some Italian singer or Indian chief, or hero of a German fairy tale, and often names and titles were heaped one upon another, till the possessor, unconscious of the honour conveyed, used to ‘set up his eyes and look’ in wonderment.” 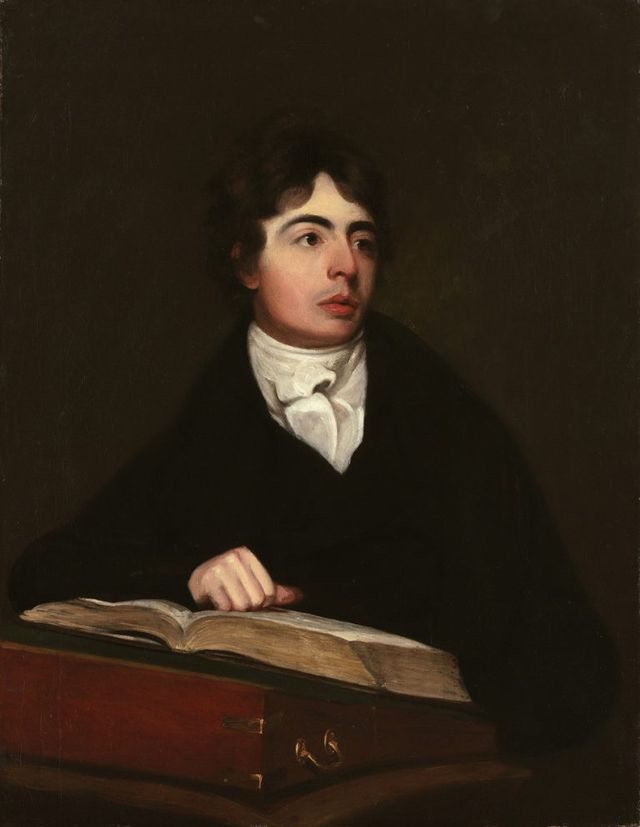 Southey’s friend, Grosvenor Bedford, had “an equal liking for the feline race” and the two often exchanged letters about their favorites. In 1833, Southey wrote a particular letter to Bedford alerting him to the death of one of “the greatest.” The letter is a wonderful example of not only Southey’s great love for cats, but also his humor and creativity. The letter reads:

…Alas, Grosvenor, this day poor old Rumpel was found dead, after as long and happy a life as cat could wish for, if cats form wishes on that subject.

His full titles were: —

There should be a court mourning in Catland, and if the Dragon wear a black ribbon round his neck, or a band of crape à la militaire round one of the fore paws, it will be but a becoming mark of respect.

As we have no catacombs here, he is to be decently interred in the orchard, and cat-mint planted on his grave. Poor creature, it is well that he has thus come to his end after he had become an object of pity. I believe we are each and all, servants included, more sorry for his loss, or rather more affected by it, than any one of us would like to confess.

I should not have written to you at present, had it not been to notify this event…

Robert Southey is buried at Crosthwaite Church in Keswick. Greta Hall, once the gathering place of such literary luminaries as Lord Byron, John Keats, Percy Bysshe Shelley, and Sir Walter Scott, is now a Lake District Bed and Breakfast. If you are at all curious, you may view it here. 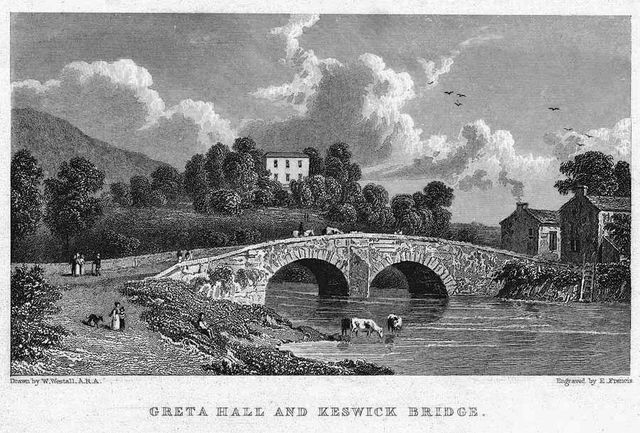 This Cap Was A Modest Necessity For 19th Century Women

Tags: Mimi Matthews , Victorian Era
Support Feminist Media!
During these troubling political times, independent feminist media is more vital than ever. If our bold, uncensored reporting on women’s issues is important to you, please consider making a donation of $5, $25, $50, or whatever you can afford, to protect and sustain BUST.com.
Thanks so much—we can’t spell BUST without U.