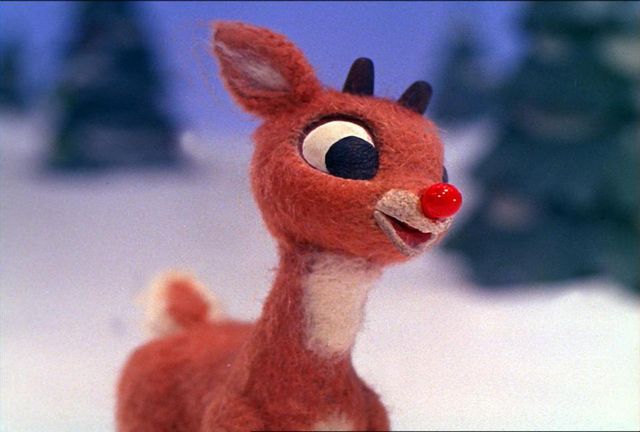 The holiday season is, once again, right around the corner, which means it is time for a friendly reminder that Santa’s reindeer are biologically female.

About a year ago, Cat Reynolds made an observation that blew up the Twitterverse:

MALE REINDEER LOSE THEIR ANTLERS IN WINTER AND FEMALES DON'T THEREFORE SANTA'S SLEIGH IS ACTUALLY PULLED BY A TEAM OF STRONG, POWERFUL, UNDERRATED WOMEN!!!!! YOU GO, GIRLS!! I SEE YOU!!!

Chelsea Ritschel of The Independent later corroborated Reynolds’ observation with scientific support. According to experts, female reindeer maintain their smaller antlers during the winter season, while male reindeer shed their bulkier antlers after the mating season, which means that male reindeer would indeed be antlerless by Christmas.

According to a few Twitter users, there is a possibility that Santa’s reindeer could technically be castrated males. While this argument would also explain the traditional depiction of antlered reindeer at the front of Santa’s sleigh, female reindeer seem to be the most logical explanation for two reasons. First, flying reindeer with smaller antlers, like the antlers females sport, would be more aerodynamic and, therefore, a smarter choice for Santa. Second, Santa’s a busy guy around the holiday season, and he probably does not have time to castrate a team of reindeer.

Whatever you choose to believe, it’s pretty clear that an empowering, female-centric remake of Rudolph the Red-Nosed Reindeer would be fun to see. Who knows? If a live-action Lion King is on the horizon, anything’s possible.

A Witch's Guide To Surviving The Holidays