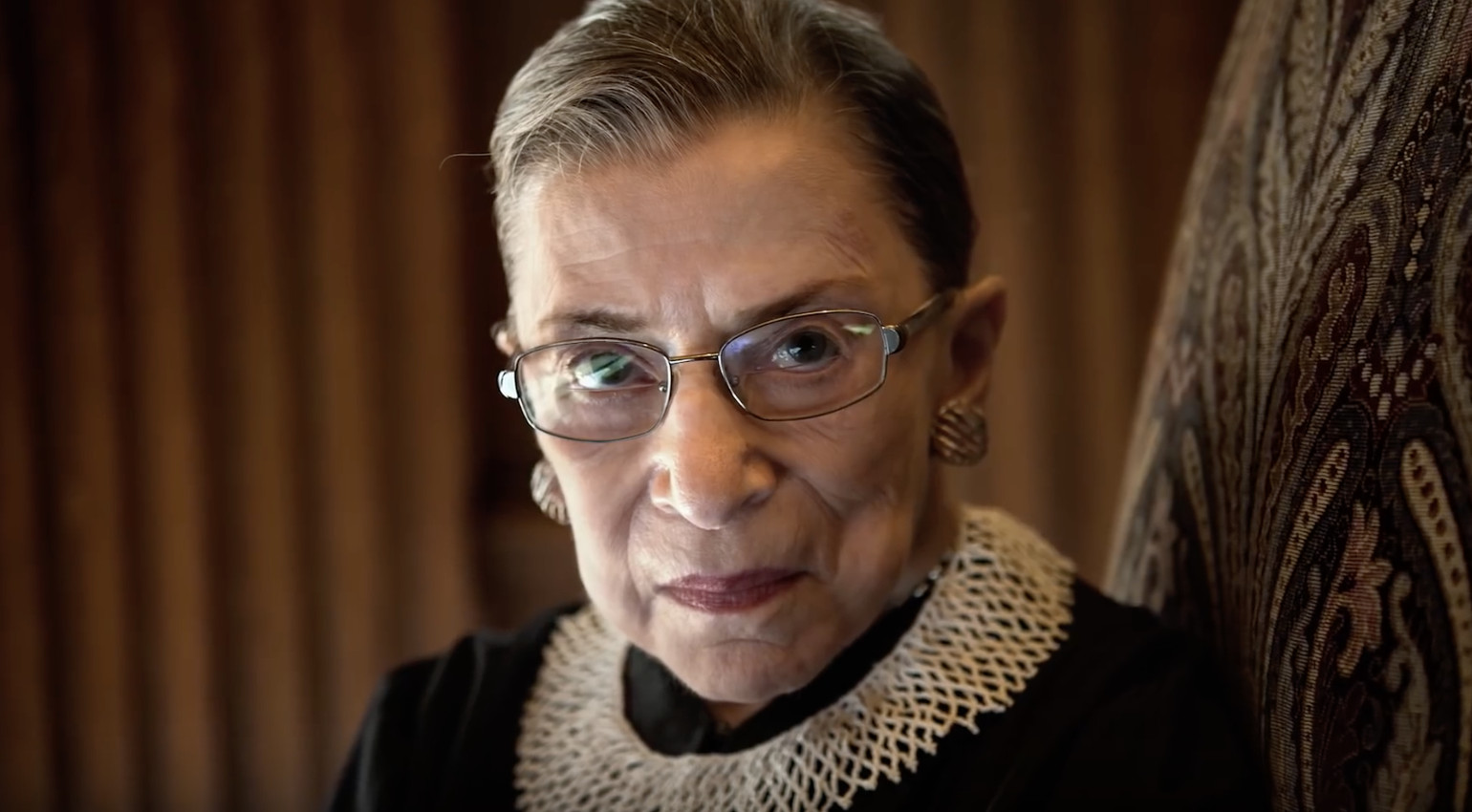 Justice Ruth Bader Ginsburg has been hospitalized with three broken ribs, following a fall in her Supreme Court office Wednesday, reports CNN. According to the Court’s statement, RBG reported discomfort after returning home and was admitted the next morning to George Washington University “for observation and treatment."

Immediately, devotees of Notorious RBG—as she is fondly know— offered their own ribs and threatened to sequester RBG in a 20-foot-thick bubble wrap for the next two years. Panic jokes aside, the alarm is valid: at 85, she’s the court’s oldest member and has already overcome a lengthy resume of ailments.

In November 2014, she underwent a procedure to have a stent placed in her heart’s right coronary artery. In 2009, she was treated for pancreatic cancer, and in 1999, only six years after being sworn in to the court, she underwent surgery to treat colon cancer.

Ginsburg is only the second woman to serve on the Supreme Court. Her outspoken stance—in 2016 she called Trump a “faker”—and liberal dissents (not to mention her impressive workout regimen) have made her a progressive icon. At an event in Washington in mid-August, she told the crowd she had "about at least five more years" left on court.

Ruth Bader Ginsburg Looks Nauseous During Brett Kavanaugh’s Swearing In Ceremony, And The Internet Is Like, "SAME."

Tags: RBG , Ruth Bader Ginsburg , politics , Supreme Court , Ruth Bader Ginsburg
Support Feminist Media!
During these troubling political times, independent feminist media is more vital than ever. If our bold, uncensored reporting on women’s issues is important to you, please consider making a donation of $5, $25, $50, or whatever you can afford, to protect and sustain BUST.com.
Thanks so much—we can’t spell BUST without U.