6 Ways to Celebrate the Autumnal Equinox like the Ancients 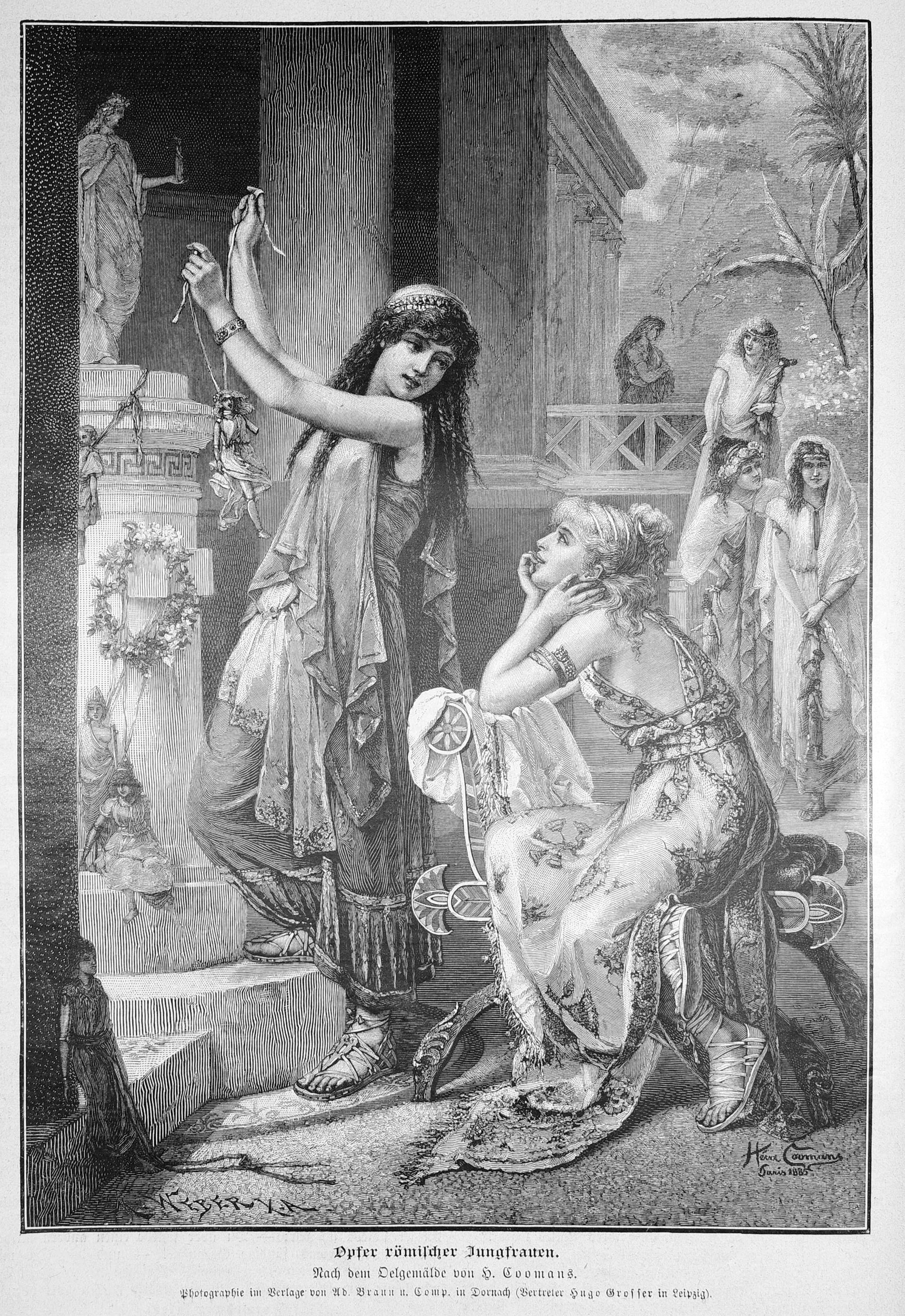 Summer’s heat is (hopefully) almost over, and leaves are turning gold. Praise the goddess: the Autumnal Equinox is here (September 22, to be precise). Since ancient times, the first day of fall has been a celebration of transitions: longer nights, bountiful harvest, and readily-available apple cider. BUST is here to help you give the equinox the party it deserves. 6 suggestions inspired by the druid, pagan, witch-y babes of yore.

For pagans, Mabon was a time to honor the Goddess for the fruits of her earth, and ensure her help in the coming winter. It was also a time to pay respect to the balance of dark and light; neither can be appreciated without the other. For this, pagans lit grand bonfires. They believed circling the fire held transformative powers. So, if possible, grab some kindle, light up a pyre, and dance before the flames with your sisters. But, if you happen to live in a city and sudden infernos are frowned upon, candlelight works too.

The equinox is about balance within nature, but if your inner sanctum is out of wack that’s a problem. Before the party starts, do some smudging. Smudging is the burning of sacred herbs—lavender, sage, rosemary—to renew the positive energy of a dwelling and body. Do this: Open a window, light your smudge stick of herbs and walk the perimeter of your room repeating a personal mantra designed to center yourself. The smoke will carry the bad juju out the window

Stonehenge has long been HQ for spiritualism. During the equinox, neo-druids and Arthurian followers (Medieval-esque druids who adhere to King Arthur’s mythology) gather at Stonehenge to bask in the stone’s primordial powers. Most of us probably can’t get out to Wiltshire, England, but we can build our own structure of power. Gather meaningful objects—photos, jewelry, incense—and some plentiful bounty. Priestesses would use fresh fruit and wheat, but a veggie plate works.

4. Reclaiming (like in The Craft, but without the murderous witch drama)

Reclaiming is a one of the best known American pagan rituals, meant to invoke the spirits and ask they bless you with power. The rituals usually began with a spiritual cleansing and grounding, then drawing—or "casting"—of the circle. The group leader (again, think Nancy Downs) will lead the invocation. Traditionally, they sought to invoke deities by first calling the four directions. For you, try calling forth the change you hope to inspire in yourself this fall: confidence, bravery, sexuality. Also, the ancient ritual closed with hella wine-drinking.

For millennia during the Autumnal Equinox, people made pilgrimage to the Kokino megalithic observatory in the northwestern town of Kumanovo, Macedonia. According to NASA, the 3,800-year-old station is the fourth oldest observatory in the world. Take a cue from the dedicated neo-druids and a make a date with your local observatory. Or, find an open field with bright, visible stars and explore the constellations.

Ancient Greeks believed that winter was caused by Hades trapping Persephone, daughter of the Goddess of Harvest, Demeter, in the Underworld. So, while the Autumnal Equinox was cause for gathering, observers understood the necessity of reflecting on the summer’s failures and triumphs. Find a resolution to carry you through the long nights ahead.

5 Ways To Bring In Spring: Celebrating The Equinox This Weekend

17 Witchy Instagrams To Inspire And Bewitch You

Tags: Autumnal Equinox , Mabon , Druid , Pagan , altar , witch
Support Feminist Media!
During these troubling political times, independent feminist media is more vital than ever. If our bold, uncensored reporting on women’s issues is important to you, please consider making a donation of $5, $25, $50, or whatever you can afford, to protect and sustain BUST.com.
Thanks so much—we can’t spell BUST without U.