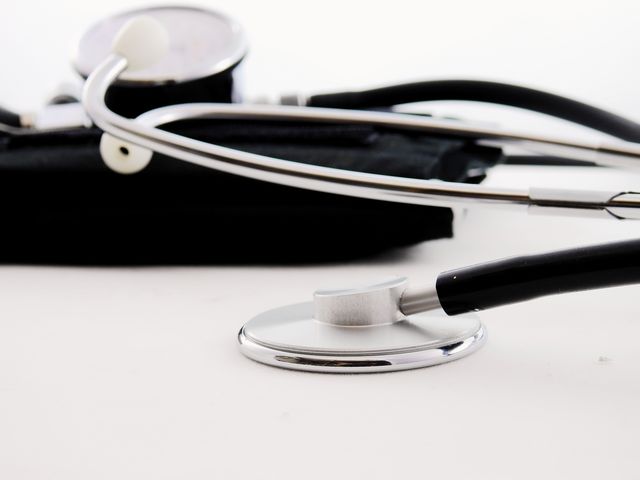 There is an epidemic within the medical community of doctors gaslighting women with chronic illness. In her Medium article "Healthcare is Sexist," Katharina Schöffmann details her experience with Endometriosis. The surgeon she went to accused her of just having anxiety and exaggerating her pain in order to get pain medication. She says that even though she knew he was clearly the wrong surgeon for her, she "would have endured anything just for the chance to be fixed." The surgeon did not believe her until after she convinved him to do the surgery and he saw how bad the adhesions on her stomach were. Her word did not matter until he was able to see it with his own eyes.

This issue is very widespread issue amongst women dealing with chronic illness. According to the American Autoimmune Related Diseases Association (AARDA), approximately 75% of autoimmune patients are women, and it takes them an average of 4.6 years to be properly diagnosed.

In T. Thorn Coyle's Medium post "Sexism is Making Me Sick(er)," they wrote about navigating the medical industry as a "gender-noncomforming, female-presenting person." They talk about their years of experience with doctor who did not beleive them about their pain, and finally finding a doctor who did. In their conclusion, they wrote, "Sexism is real, and its effects have directly impacted my health, well being, and my ability to work." They continued, "think of how much worse things might be for me if I were an immigrant—or Latinx, or Black, or trans, or fat—and female presenting."

There is a long-standing history of accusing women with health issues of being “crazy.” Broadly explains that the notion of “hysteria,” derived from the Latin root for uterus, dates back to Ancient Egypt. By the turn of the 20th century, "hysteria "was seen as a diagnosable mental disorder, which has continued to present day with women consistently being told their illness is “in their heads.” Doctors now use the label “medically unexplained symptoms” to designate that they see no reason for the patient to be experiencing such symptoms, and therefore assume them to be psychogenic.

Just last week, I went to a new physician looking for new answers who, before running tests, told me that they saw no reason why I would be experiencing the daily pain that I am and asked if I’ve ever tried psych meds. This form of gaslighting is affecting the majority of women facing chronic illness. There are many online forums and support groups of women sharing information and helping each other, but not a lot of science following suit.

According to a study by University of Maryland Law School on medical gender bias titled "The Girl Who Cried Pain," women are significantly more likely to experience chronic pain than men but significantly less likely to receive adequate medical treatment. Men tend to be checked for physical and neurological conditions, while women are referred to get psychological help.

In her recently published book Doing Harm: The Truth About How Bad Medicine And Lazy Science Leave Women Dismissed, Misdiagnosed, and Sick, Maya Dusenbery talks about how women are either told that they are crazy or that the pain they feel is simply a “normal” part of womanhood. It seems the real answer is that women are suffering from a disproportionate number of physical health issues, and science is failing to find out why. 70% of chronic health patients are women, but 80% of participants in studies for chronic illness are male. According to Dusenbury, women are twice as likely to die when seeking helping for a heart attack because doctors dismiss it as them having a panic attack.

Women with chronic illness have been speaking out about these experiences—including Caroline Reilly for Bitch Media, Sara Wilson For Thrive Global, and Anna Marie Byrne for The Mighty—and about the connections to the #MeToo movement. It has the same systemic issue of those in power (medical professionals) using their power to harm, discredit, and blame the victims (their patients).

Annie Marie Byrne wrote in her essay "The Feelings #MeToo Stirs in Me as a Woman With Chronic Illness," published on The Mighty, "I have not been sexually abused. But I have felt some of the stuff that I’m guessing is well known to people who have been. I’ve felt unheard, trivialized, blamed. I’ve been labeled as an attention seeker, catastrophizer and drama queen. I’ve felt like a fraud....Regurgitated my history alone and in public to scrutinize for clues. Had said history regularly rewritten by strangers and not in a good way. My motives constantly questioned and my word counted for nothing."

With #DisabledAndCute, Keah Brown Is Changing The Narrative Around Disability