Exploring The Roots Of Jamaica: My Time in Montego Bay 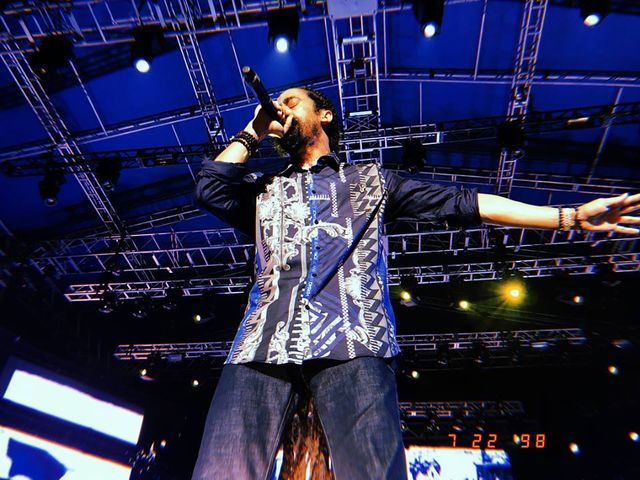 As a person who loves to travel, it is important for me to spend time with the actual communities of the country I am visiting. Although it can be fun to visit popular tourist attractions, I don’t think you can really consider yourself a well-versed traveler if you don't take the time to try to understand and learn about the beliefs and ways of the people. I was recently lucky enough to head out to Montego Bay, Jamaica and be immersed in the culture, nature, and the roots of reggae and dancehall music during Reggae Sumfest. 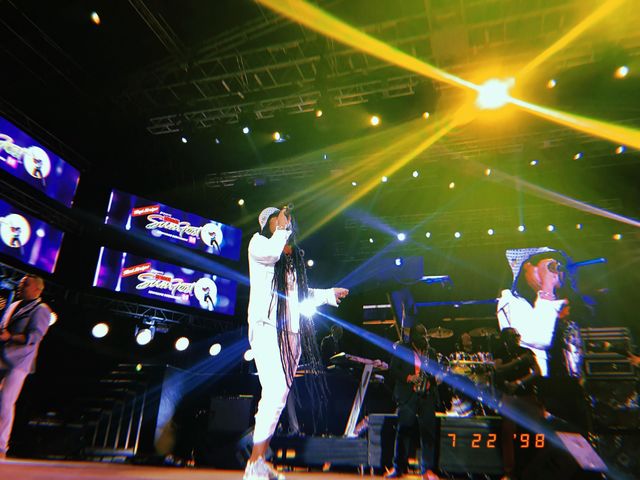 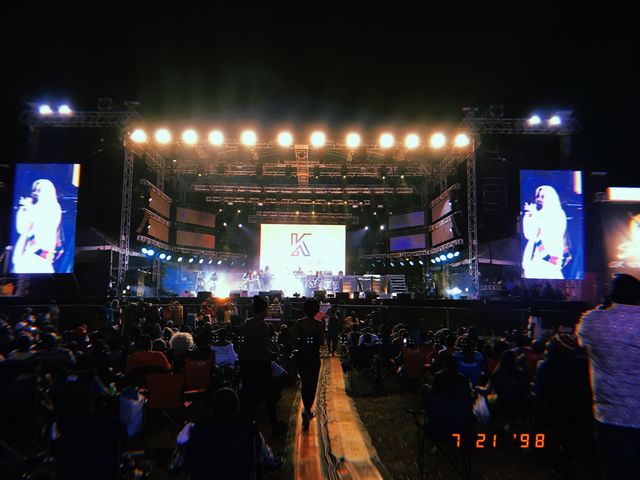 During my stay, we went to one of the biggest reggae festivals in the world: Reggae Sumfest. The festival was attended by some of the biggest legends in reggae history including, but not limited to, Damien Marley, Maxi Priest, and Popcaan. It felt most appropriate to be diving into reggae music in Jamaica itself.  One of the most prominent things that I noted from the trip was how proud Jamaicans are of their roots. I think it is very easy for Western cultures to take things from other areas of the world and adapt them as their own, oftentimes forgetting where they truly came from. Being in Jamaica, speaking with the natives, hearing about the origin of the dance and rhythms of reggae and dancehall music was an invaluable part of my experience. There is extreme importance in not culturally appropriating from other areas of the world, but rather recognizing, studying, and truly understanding concepts as they were meant to be. 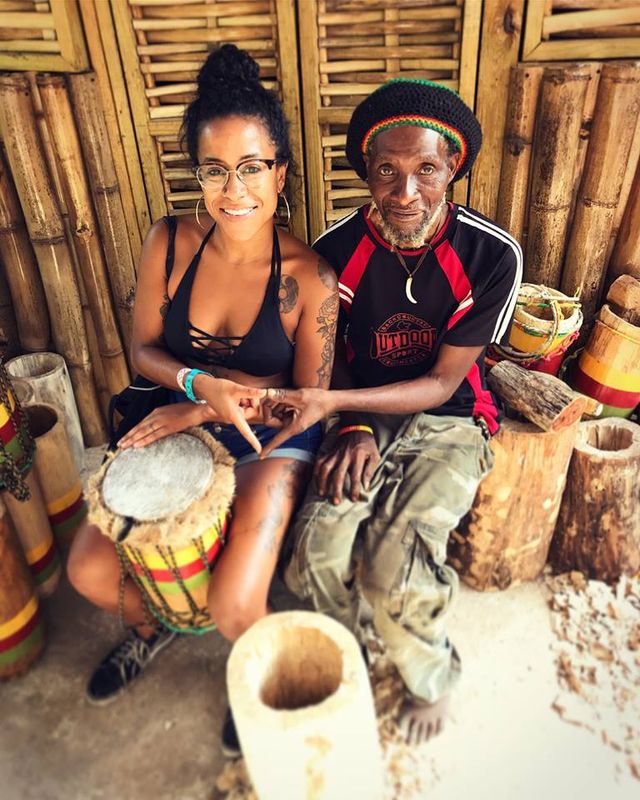 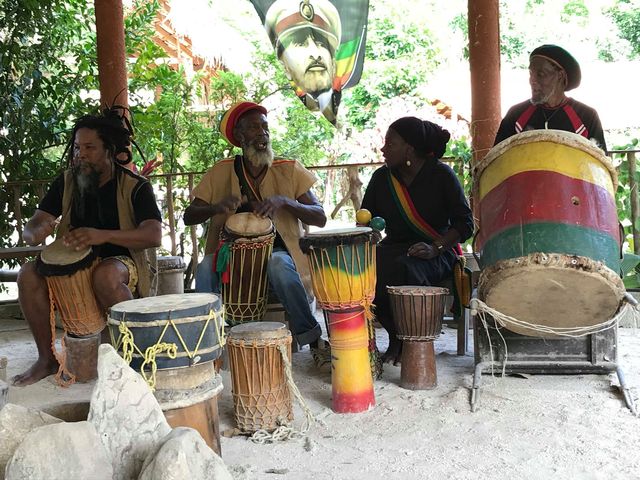 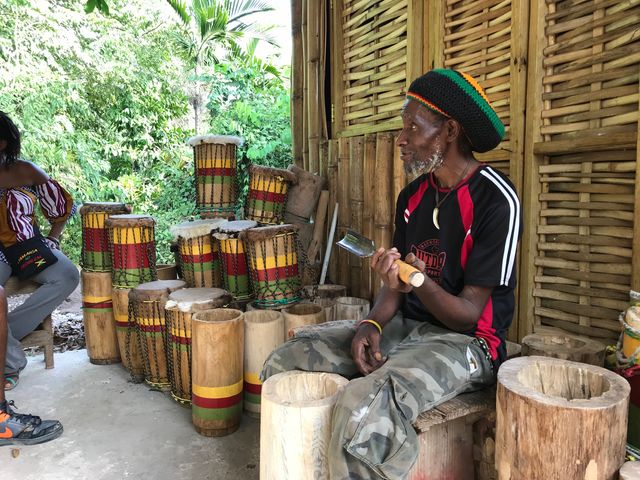 One of my favorite parts of my time in Jamaica was getting to go to the Rastafarian Indigenous Village. It was probably one of the most peaceful experiences I have ever had. It was extremely compelling to learn about the peaceful and mindful ways of the Rastafarian people. As one man from the Village told me, “We see words as sounds and sounds as vibrations. A Rastafarian would never use a word like appreciate because Rastafarians don’t feel hate in gratitude. Instead, we say 'apprecialove.'" It was so powerful for me to expose myself to something that I otherwise would not have access to in my daily life. 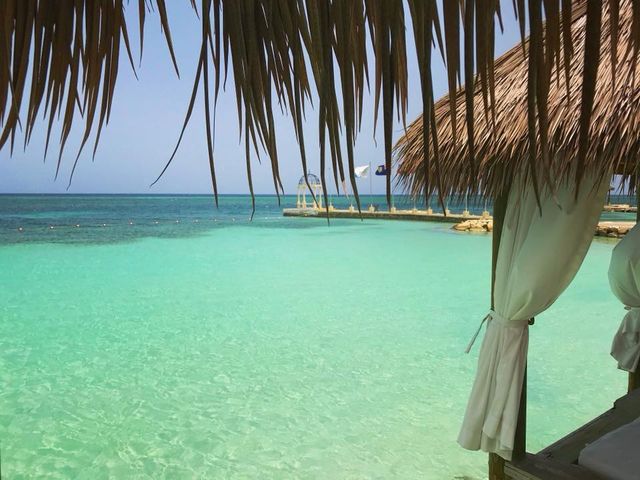 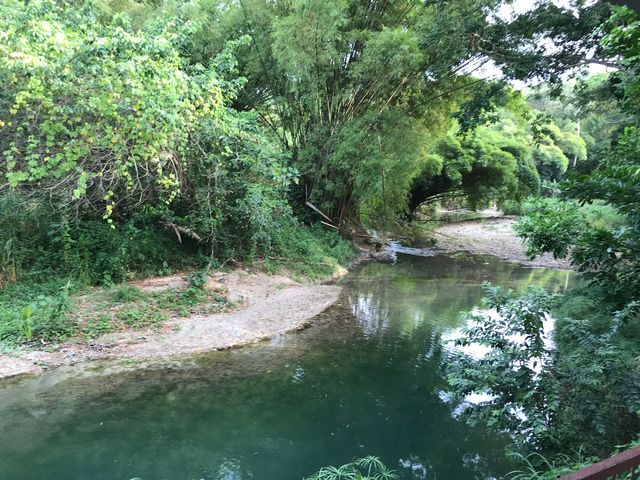 The time I spent in Jamaica was spiritual, uplifting and educational. I urge everyone to explore the roots and cultures of whatever countries they have access to. Most importantly remember whose cultural traditions you are adapting, and give credit and 'apprecialove' where it is due. Until next time, Jamaica!

Your Inside Guide to the Ladies of Reggae Sumfest