How Unusual Were Forty-Year-Old Victorian Brides? 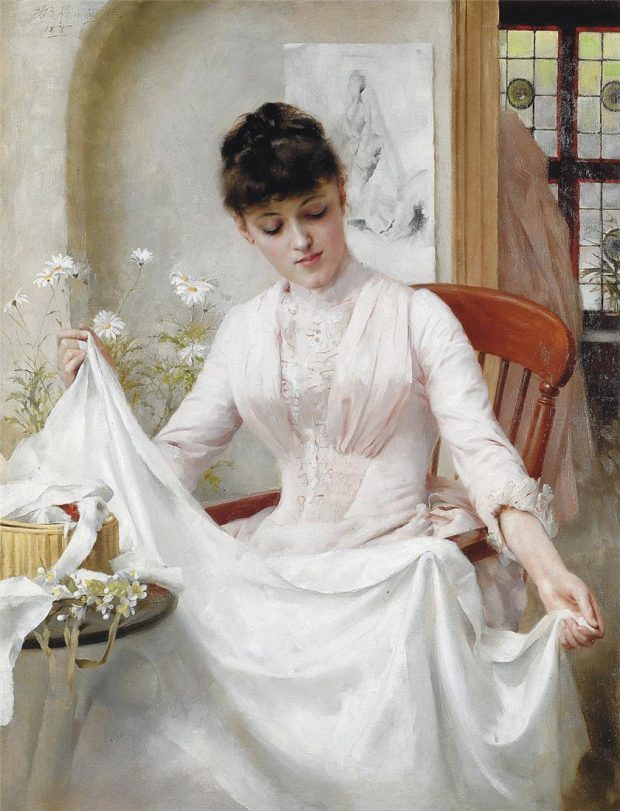 By the end of the Victorian era, some women were beginning to recognize the advantages of marrying a little later in life, after one had gained a modicum of maturity and life experience. In fact, according to a report in the April 19, 1901 edition of the Islington Gazette, “a spinster bride of forty is becoming more and more frequent, especially in high society.” The Gazette attributes this as much to cosmetics as to changing societal norms, stating:

“For some reason the look of youthful freshness can be retained in a perfectly marvelous fashion by women of to-day. Complexions are soft and fine at forty, and are sometimes even more so than when the owner was twenty-five…And what gives a more youthful look than soft and lovely colouring and a fine texture of the skin?”

Youthful skin notwithstanding, a forty-year-old bride was not as common as the Islington Gazette would have one believe. In reality, most high society Victorian brides in England and America fell somewhere between the ages of eighteen and twenty-five, with the marriage age gradually growing later as the century progressed. 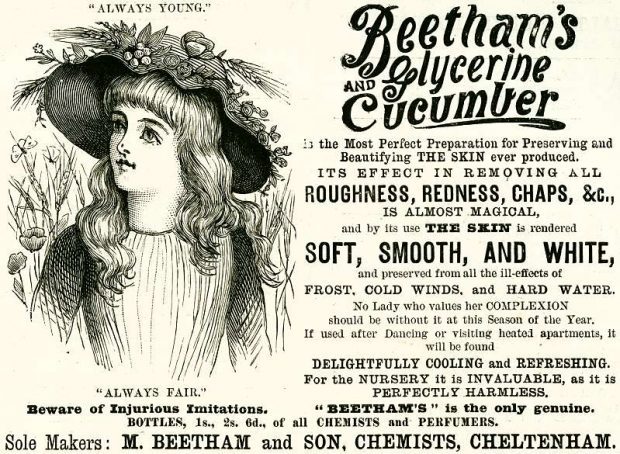 An article in an 1890 edition of the Daily Telegraph & Courier reports on the results of a survey conducted in “a serial publication” which asked its readers what they considered to be the best age at which a girl should marry. The question elicited hundreds of responses from “ladies of varied hymeneal experiences.” As the article relates:

“…the large majority [are] of opinion that girls who postpone their assumption of the duties and responsibilities of wifehood until they complete their fifth lustrum have a far better chance of attaining the maximum of matrimonial felicity than those who take their tickets in the lottery of wedlock at a yet earlier age.”

The fifth lustrum was equal to twenty-five years (a lustrum being 5 years). It seems a sensible age, to be sure, but was waiting to marry until the age of twenty-five as popular in practice as it was in theory? According to the Daily Telegraph & Courier:

“As far as female eligibility for matrimony at one age rather than another is concerned, eighteen certainly bears away the bell from twenty-five, according to nuptial statistics. More English and American girls are married before than after attaining years of discretion.” 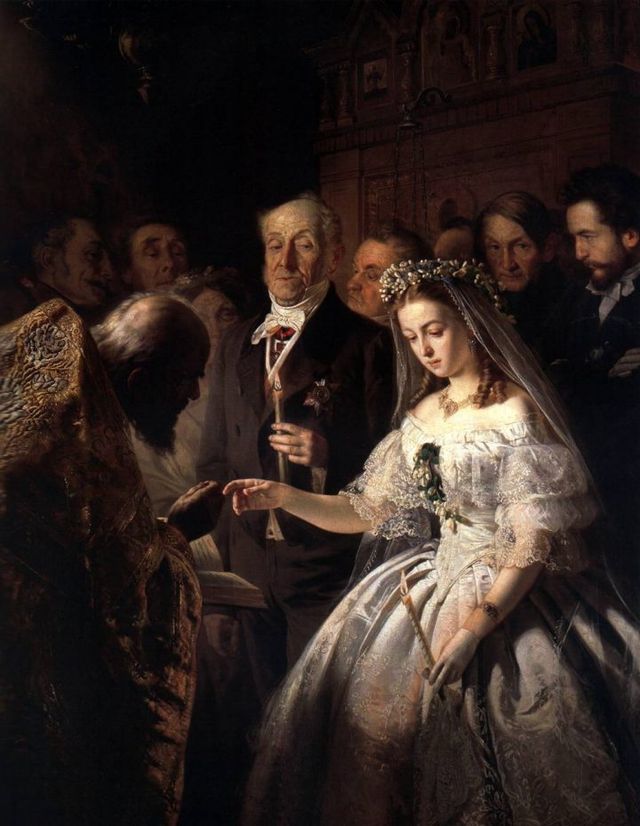 The Arranged Marriage by Vasili Pukirev, 1861

The same article goes on to explain that, in other countries, many ladies were even younger than eighteen on their wedding day, stating:

“In France, Italy, Spain, Germany, Austria, Roumania, and Greece nothing is more common than that girls should be led to the altar shortly after celebrating their sixteenth birthday, and by men, as a rule, of at least twice their age, with whom they have scarcely exchanged a confidential word or a semblance of affection during their brief spell of betrothal.”

In reality, Victorian brides of eighteen were in little danger of being overtaken by brides of forty, no matter how soft and supple their skin. But it is certainly worth noting that women were beginning to recognize the benefits of marrying later in life. Even if “later” was only so far as the age of twenty-five.

This post originally appeared at MimiMatthews.com and is reprinted here with permission.