6 Ways To Celebrate The Summer Solstice 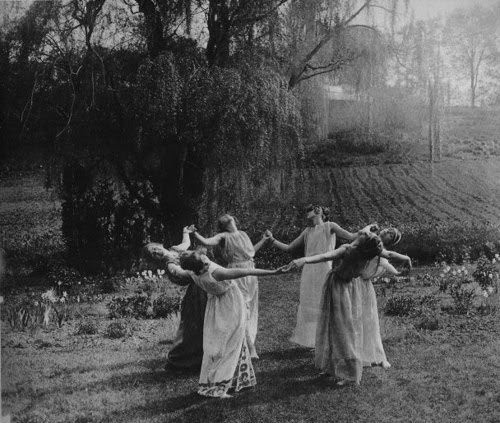 The summer solstice starts tomorrow, marking the longest period of daylight and shortest night of the year in the Northern Hemisphere as Earth reaches its maximum axial tilt toward the sun. Also referred to as Midsummer or often by Wiccans and other Pagan groups as Litha, the summer solstice has been celebrated since the Stone Age as a time of transition, renewal and warding off demons. However deeply your beliefs in the spiritual may run, everyone can enjoy this tipping point of the astronomical summer in several simple ways.

Predating Christianity, ancient Pagans greeted Midsummer with bonfires as a way to boost the sun’s energy and ensure a good harvest, as well as to ward off evil spirits, which were thought to appear during summer when the spiritual world is most active. In lieu of a bonfire, light a candle or burn incense to signify the shedding of negative presences and bring in good luck. 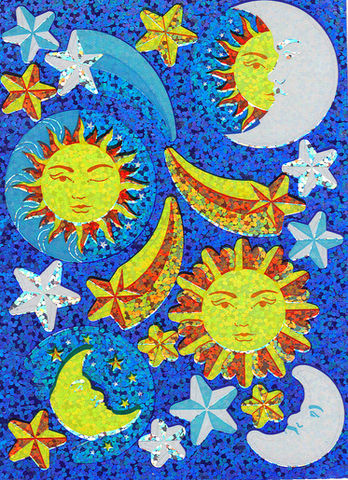 Take a moment to appreciate the sun by so much as opening your curtains, sunbathing, or spending time outdoors. You might also eat fruit or give your plants some extra love.

Juhannus, the Finnish interpretation of Midsummer, encourages rituals during the solstice as magic was considered strongest at this time. This tradition as well as several other European folkloric practices saw this day as a time for young maidens to find love and fertility; if you’re feeling a little cheeky, one simple spell involves sweeping your bedroom floor naked with a red thread tied around your waist to invite the ghost of your love.

Gabriela Herestik’s Inner Witch suggests, “to cleanse your aura, you can smudge it with sage, palo santo or selenite. Try sitting in the grass, and imagining a green light surrounding you.” You may also take a bath with herbs and flowers as well as anything that makes you feel cleansed and fresh, such as salts and essential oils of your preference. Salts, being small crystals, help to absorb excess energy and ground us.

Many Neopagan movements believe that our connection to nature and the spiritual world is not involuntary, but must be cultivated. As a gesture to open yourself to the world beyond smaller human matters and realign with the orders of nature, cast away negative energy and shallow thoughts by inviting more beneficial thoughtforms and harmonious energies. Start by detaching from technology and other forms of artificial stimulation. You might also try a simple meditation wherein you close your eyes and allow your mind to wander freely.

Do A Little Dance

The most time enduring and universal form of honouring the summer solstice is to simply get down and boogie! European folkloric roots dating centuries back embrace drinking, dancing and singing as a major part of the festivities. Load up a playlist with a balanced proportion of Patti Smith and Earth, Wind & Fire to channel those funky magic grooves, get you and a group of loved ones to the park or beach and live a little.

These Feminist Folktale Collections Belong In Every Young Girl's Bookshelf

9 Witchy Products That Will Enchant You