Meet The Edelweiss Pirates, The Forgotten Working-Class German Teens Who Fought The Nazis 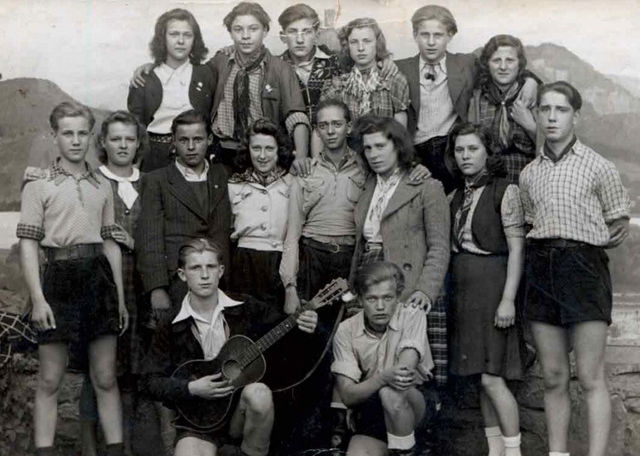 Gertrude Koch wasn’t like other 17-year-old girls. What with her living under Nazi rule in Cologne, Germany during WWII, that’s not exactly surprising; after all, her days were spent recovering from the latest air raid and picking her way through bombed out streets.

But that wasn't what made Gertrude stand out.

See, at night, Gertrude would risk her life to shelter Allied soldiers and escaped prisoners. Yeah…not so normal. 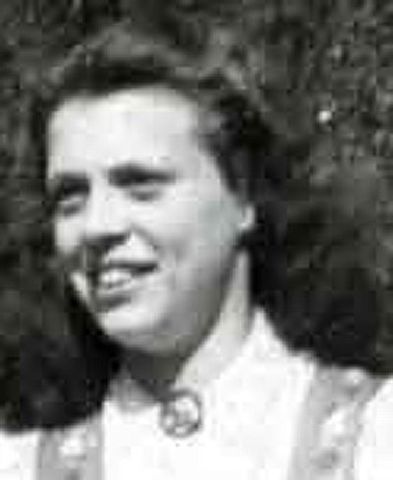 Don’t let the awkward teen visage fool you, she’s badass to the core.

Together with other rebel teens, Gertrude rained anti-Hitler leaflets down from the roof of Cologne's train station, helped break into food warehouses to feed the imprisoned, and daubed anti-Nazi slogans on every building she could.

Gertrude was an Edelweiss Pirate, and she and thousands of teenagers like her risked everything to tear down the Nazi regime in any way they could.

Yet the Edelweiss Pirates remained largely forgotten by history – until now…

Let's do this thing!

Prepare yourself for some awesome forgotten history.

In the late 1930s, bands of teenage resistence groups sprang up throughout Germany.

Created by teenagers who wanted nothing to do with the Hitler Youth or League of German Girls, they called themselves The Edelweiss Pirates (which, btw, is a way better name than Hitler Youth)

Almost all were working class. These teens worked in factories and mills during the day, then as soon as their shifts were over, they’d don their metal Edelweiss pins and head to the hills to frolic with their mates.

Now this may sound super wholesome…but it was also super illegal.

You see, outside of the state sanctioned youth groups, it was illegal for teens to go outside set zones within their regions.

It was a ridiculous law, and the pirates happily stuck two fingers up to it, proudly heading off on hikes, carrying guitars so they could sing anti-Nazi songs round the campfire. 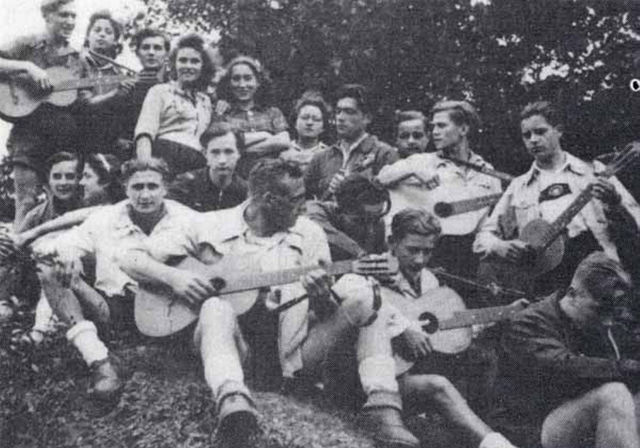 I present the definition of no fucks being given.

As the Nazi regime grew, so did the law-breaking pursuits of the Edelweiss Pirates.

They were soon painting buildings with anti-Nazi slogans, jokes, and messages. One official reported, "These youths have been inscribing the walls with slogans 'Down With Hitler,' 'The OKW (Overkommande Des Wehrmacht) Is Lying,' and 'Down With Nazi Brutality.'" Unsurprisingly, the Nazis wanted to crush the troublemaking teens.

The Edelweiss Pirates were quickly rounded up by police. Then they had their heads shaved and were thrown in prison.

But of course… that didn’t stop them. 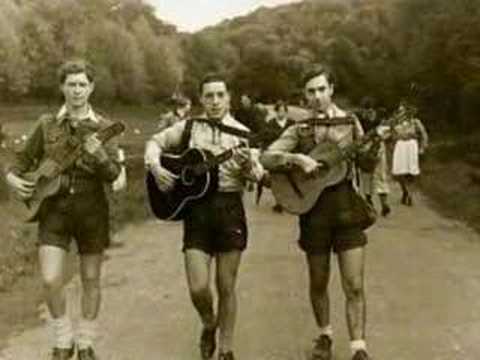 "Oh these? These are our about to fuck shit up short shorts."

As the war ramped up, so did the Pirates.

They were now giving shelter to escaped prisoners of war, Jewish people, and Allied troops.

They didn’t stop there.

The Edelweiss Pirates started to militarize themselves, and within months they were running armed raids on Nazi bases for the supplies needed to distribute food and aid.

Soon, they were planning missions to destroy Nazi weapons and attack Gestapo bases.

You can imagine how happy the Nazis were about this…

Yeeeeah…
In one night in 1942, over 1,000 Edelweiss Pirates were arrested by the Gestapo.

Gertrude Kloch was one of them. Aged just 17, she was roughly interrogated and thrown into prison.

The Pirates has proven themselves to be an unceasing thorn in the regimes side, and the Nazis weren’t shitting around anymore.

In 1944, 12 teens and young men were publicly hung in Cologne; at least 6 were Edelweiss Pirates.

Anecdotal evidence from former Pirates suggest that many more were executed without trial, their deaths never recorded. 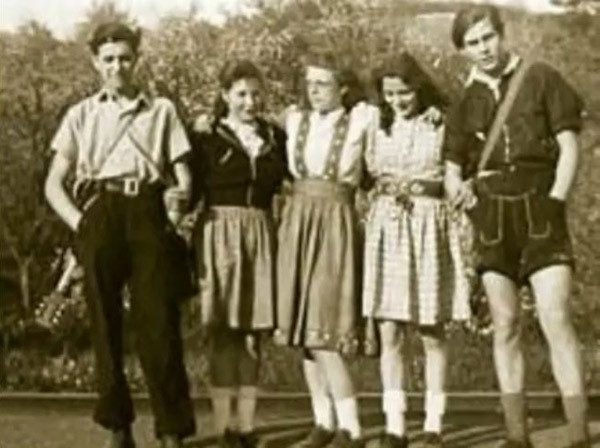 Yet, despite the deaths in their ranks, the Edelweiss Pirates never stopped.

They steadfastly remained a constant pain in Hitler's arse, right until the end of the war.

Seriously. These kids–just the best god damn teens in history.

After the war, the Pirates refused to take the Allied side. The only thing they wanted to do with their new occupying authority was to work out a patrolling rota so they could go back to keeping their local streets safe.

See, the pirates weren’t interested in backing one Allied authority over another.

Sadly, however reasonable the Pirates' argument, the Allies were not having it.

Yeah… don’t try to look for logic in that.
It would be literal decades until the Edelweiss Pirates had their criminal records wiped and were officially (AND FINALLY) recognized as resistance fighters (this happened in 2005 for you date lovers).

Sadly, many Pirates weren’t there to see their names cleared.

But 81-year-old Gertrude Kosh was.

Sure, Gertrude was happy to finally have the recognition the Edelweiss Pirates deserved…but she hadn’t lost her fighting spirit. So she stood up and declared to the awaiting press, "We were from the working classes. That is the main reasion why we have only now been recognized."

Gertrude then picked up a guitar and headed off to join Cologne's surviving Edelweiss Pirates as they proudly sang their anti-Nazi anthems once more. 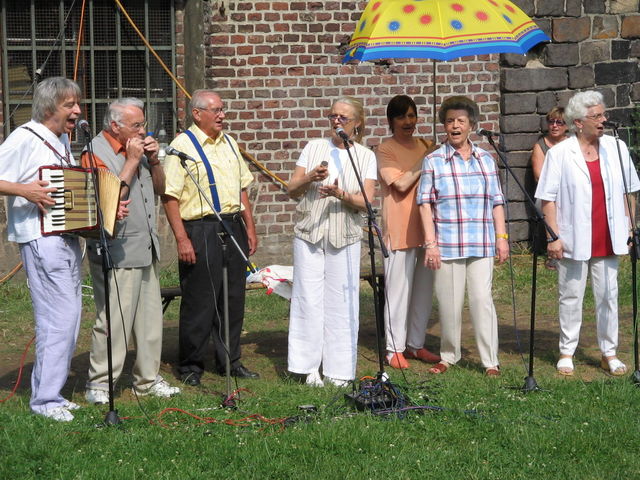 The last of Colognes Pirates in 2005, singing anti-Nazi songs after being officially being declared resistance fighters. By 2016, Gertrude was the last surviving member of the group. She died that year, aged 92… of course, one of the last things she did was recount her badass days as a pirate to a journalist, so that the Edelweiss Pirates could live on.

This post originally appeared in F Yeah History and is reprinted here with permission.

The Rival Queens of Sydney's Gangland

How Ida Lupino Went From "Blonde Bimbo" To Groundbreaking Director