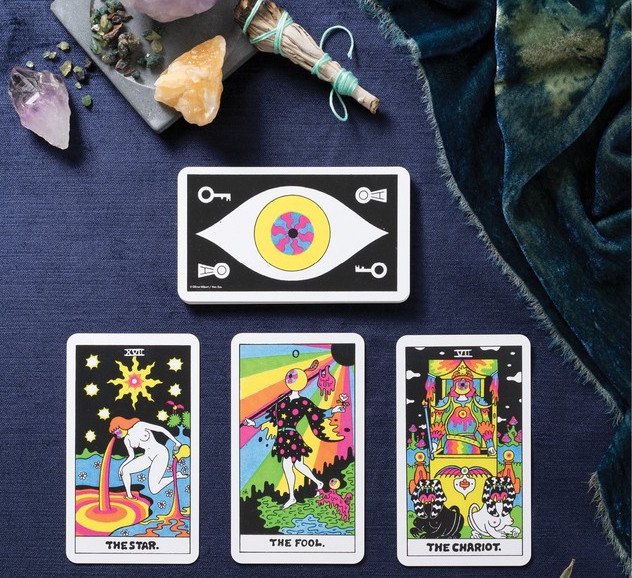 We are living in a time that’s openly hostile to marginalized people, and sometimes it feels like the only way we’ll get relief is with magic. It was in this spirit that I picked up my first tarot deck. Since then, reading tarot cards for myself and for others has become an important part of my self-care regimen.

Tarot works as a tool that offers us new perspectives and allows us to check in with our intuition. Each deck is a little different, but most are made of 78 cards that portray archetypes and themes of the human experience— the Empress, for example, points to motherhood and abundance, while the Ten of Swords represents a painful end that’s necessary for renewal. Decks generally stick to the formula laid out by the original Rider-Waite-Smith deck—published in the U.S. in 1910 and based off of the oldest known existing tarot, the Sola Busca Tarot from the 15th century—but can be thematically customized and informed by different experiences. Decks like the queer Southern deck Slow Holler (see below) allow for more nuanced interpretations on the universal themes and often provide a more diverse representation in the cards’ illustrations. Be sure to choose a deck that speaks to you.

Pulling tarot cards on a regular basis can have some awesome, unexpected benefits. Marginalized people are so often made to doubt ourselves and are gaslit into mistrusting our instincts. Tarot is an antidote to that that asks us how we’re feeling, asks us to look at patterns and themes in our lives, asks us to trust our gut. Cultivating a regular tarot practice is as easy as carving out some time for yourself, sitting down, and asking the cards to work with you and bring you clarity. You can pull a single card for a theme that might be relevant to you right now, two cards to represent an obstacle and a tool for overcoming it, or three cards for a look into past, present, and future influences. If you’re into candles, crystals, or other things that help you feel more meditative and centered, you can bring those into this practice as well. If you’re new to tarot, reading with a tarot guidebook or two (my favorite is A Feminist Tarot, available on amazon.com) and the analysis of a site like Biddy Tarot (biddytarot.com) can help to decipher the significance of each card. Spend some time looking at what you’ve pulled and the card’s meaning in a multidimensional way, jotting down notes in a journal or on your phone. Some days the card is going to feel like the exact thing you needed, and other days, you’re going to have to dig a bit to find an interpretation that resonates.

In addition to helping foster a deeper connection to myself, pulling tarot cards has helped me in other ways, too. Last year I was inexplicably considering a move from a job I adored, working in sexual health. For the next few months, I kept pulling cards that told me to take control of my destiny, master new skills, and take on new challenges. Luckily, that meant I was already applying for new jobs when my workplace got unexpectedly toxic. When it came time to act, all it took was a job interview and the knowledge that I was on the right path, which working with the cards had helped me understand. Whether you take the tarot super seriously or just enjoy the time you get to spend with yourself, checking in with the cards is really about checking in with you. Given the current climate, I don’t think that’s something that we could possibly have too much of. 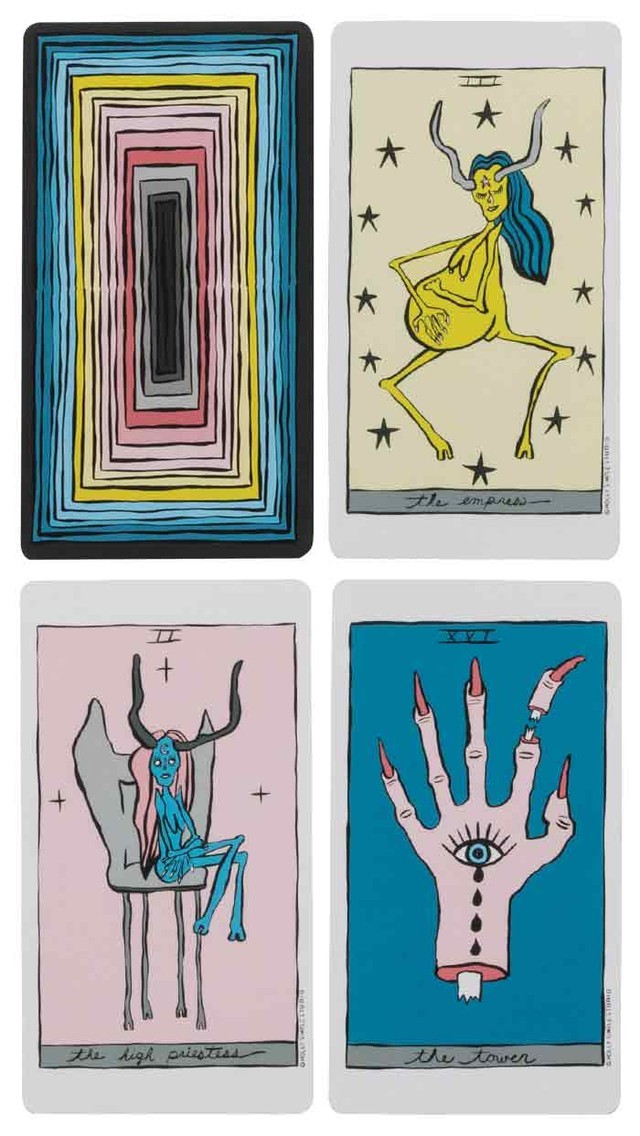 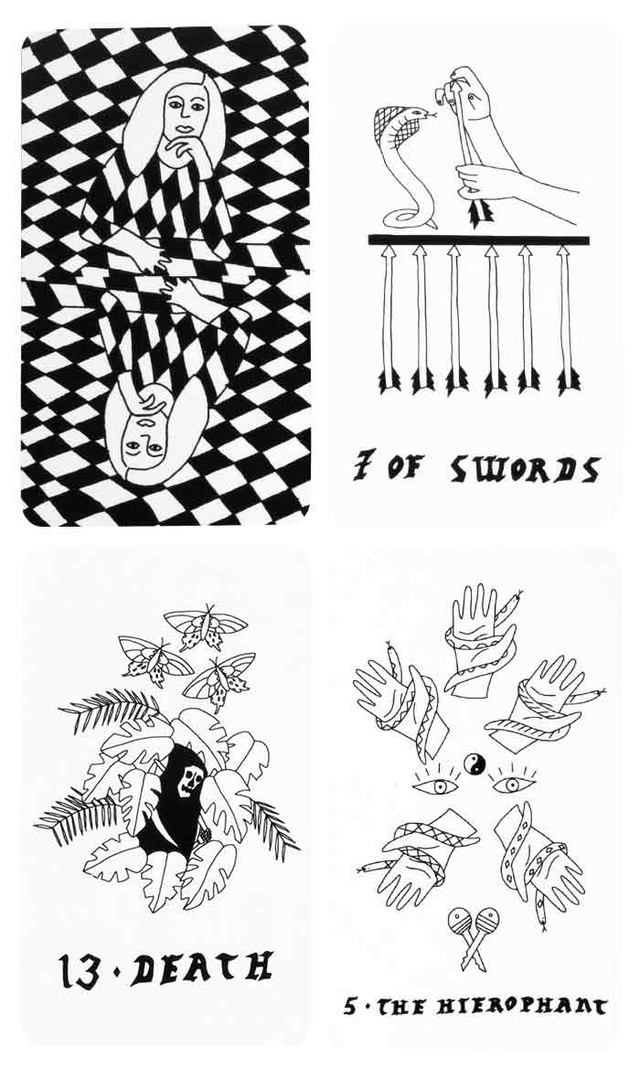 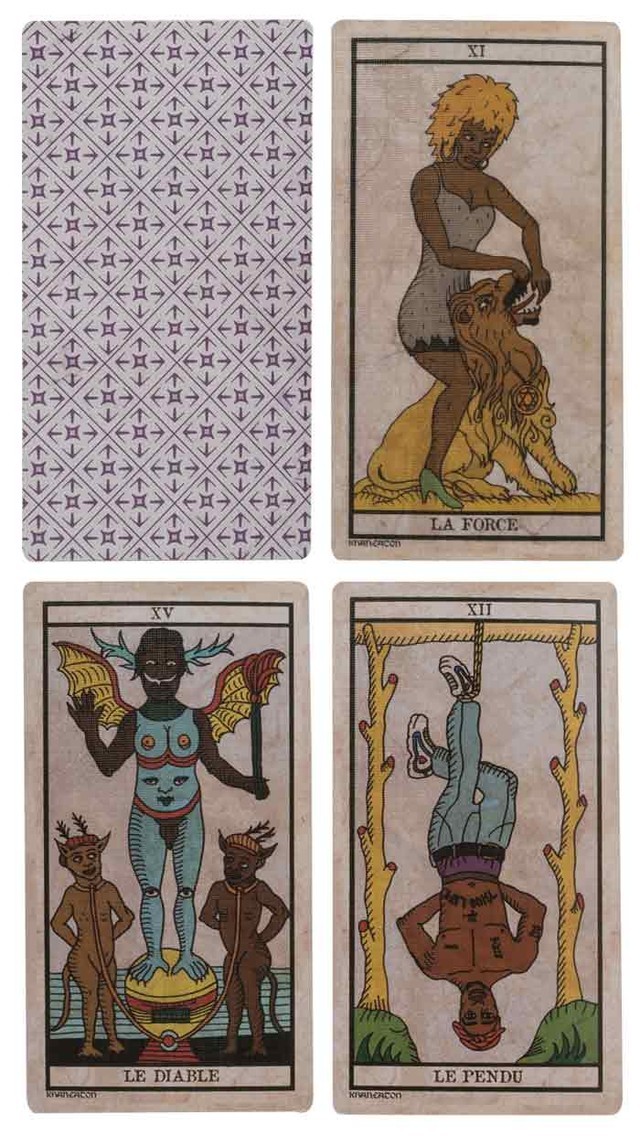 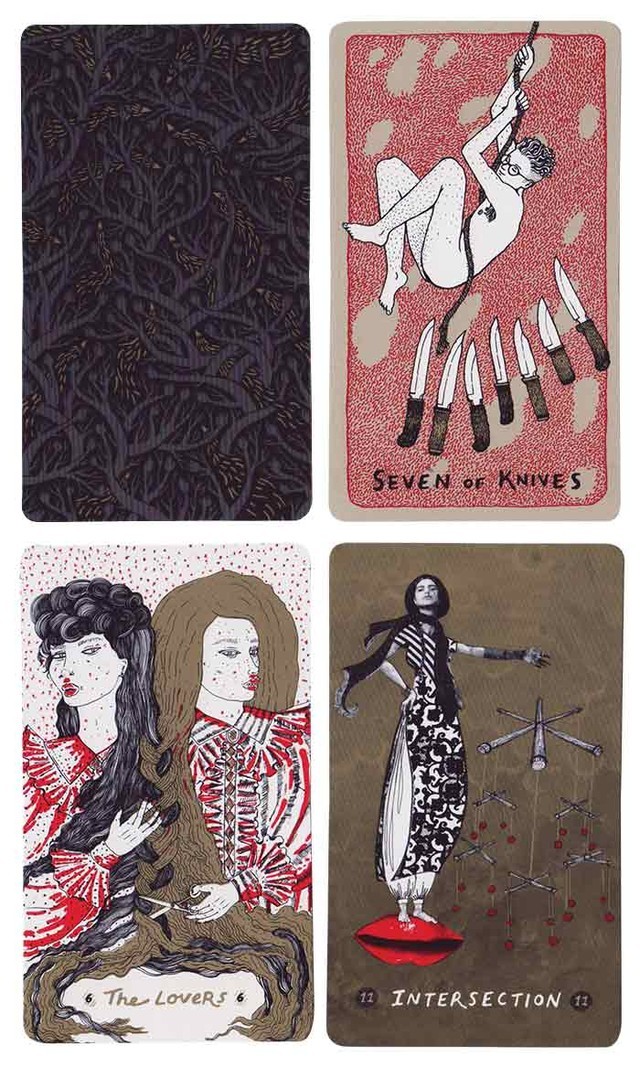 A collaboration of more than 30 Southern and/or queer artists and writers, this 78-card deck ties their voices together with its black, red, and gold color scheme (includes a pocket-size book explaining the cards’ symbolism and how to read basic spreads). Slow Holler Tarot Deck, $46, slowholler.com 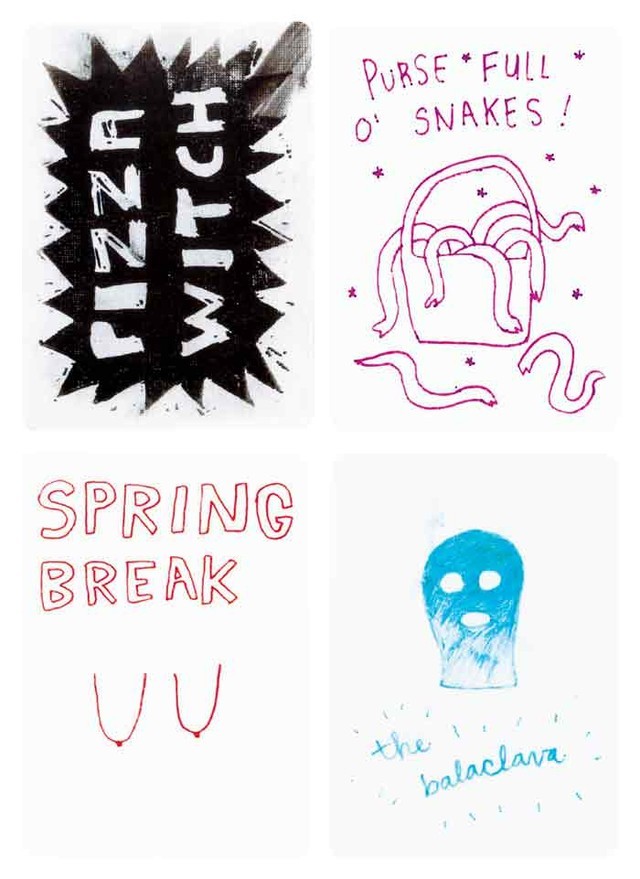 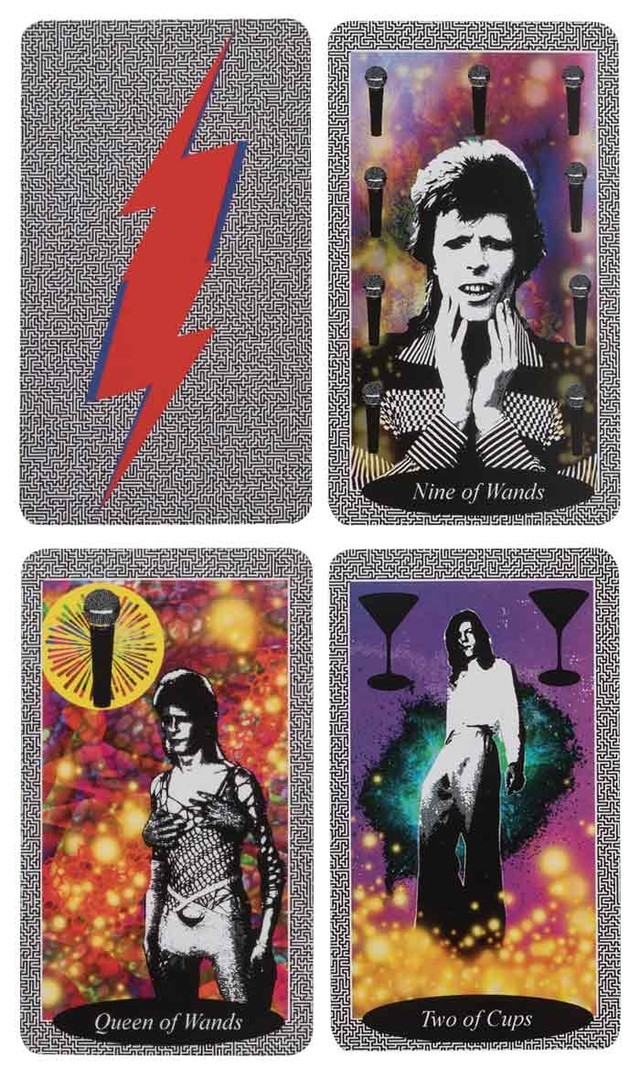 Each of the 78 cards in this deck features a different image of David Bowie, highlighting characters — including Labyrinth’s Jareth—and eras, like Ziggy Stardust.Custom Made David Bowie Tarot Deck, $55, runictreasure.etsy.com

This article originally appeared in the print edition of BUST Magazine. Subscribe today!

Finally! A Tarot Deck Focused On The Beauty Of Diversity

Lisa Frank Tarot Reveals Your Future, But Feels Like Your Childhood

Witch Emojis Are Here For Your Magical Texting Needs

Tags: tarot , self-care , from the magazine , tarot cards
Support Feminist Media!
During these troubling political times, independent feminist media is more vital than ever. If our bold, uncensored reporting on women’s issues is important to you, please consider making a donation of $5, $25, $50, or whatever you can afford, to protect and sustain BUST.com.
Thanks so much—we can’t spell BUST without U.