Details
BY BUST Magazine
IN Living
Published: 22 May 2018 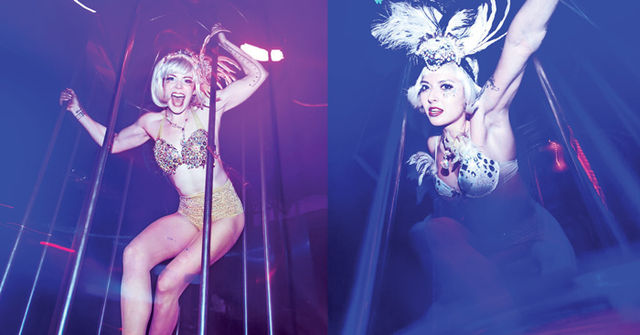 House of Yes is a dazzling New York event space synonymous with outrageous and indulgent parties. On any given night, the renovated former laundromat in Bushwick, Brooklyn, plays host to themed bangers featuring thumping DJ beats, roller disco, and/or aerialist acts suspended from the raised ceiling. Since 2007, co-founders Anya Sapozhnikova and Kae Burke have been unrelenting in bringing the vision of their venue to life.

Off The Beaten Path

The journey to opening House of Yes, which started as a live-in work space for artists and slowly evolved into a nightclub, wasn’t a straight line for Burke or Sapozhnikova. Both studied at FIT, and their backgrounds in performance and costuming play a big role in their venue’s elaborate events. Sapozhnikova learned aerial skills from a teacher she found on Craigslist, and stilts from a street performer she met on the subway. Burke worked various “New York hustles” from pedi-cab driving to foot-fetish parties. Stilt walking at nightclubs like Kiss and Fly and Webster Hall and creating custom costumes also helped pay the bills as they developed House of Yes. 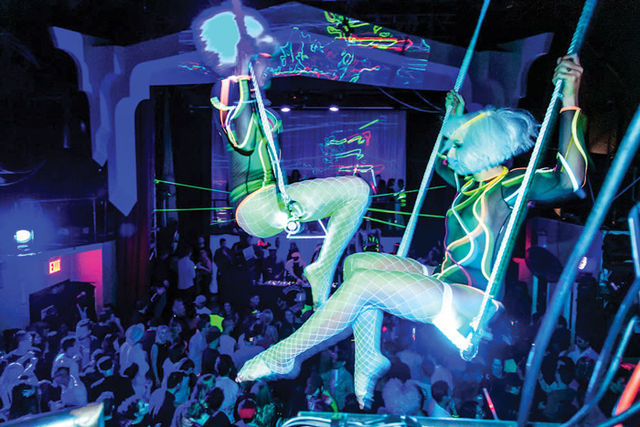 “Start something your community and your city needs,” Sapozhnikova advises anyone who aims to open their own venue. “And learn every facet of event production.” Burke agrees. “One of the biggest shifts was that when we were DIY, we used House of Yes as our incubator, workshop, and playspace, and then we would put on theater shows,” she says. “Our network of friends would rent the space for their projects and dance parties, booking the DJs, running their bar, promoting their own stuff.” When the women decided to start throwing their own nightlife events they had to learn a whole new side of the business. “Booking DJs, making flyers, promoting, ticketing, décor, curation, all those things. It’s a different hustle,” Burke says. The best way to do that? “Be curious. DIY as much as you can so you can network and collaborate even better with the pros. Get a mentor. Go out and see other places doing something like what you want to make. Ask questions. Don’t be afraid of not knowing,” she says. 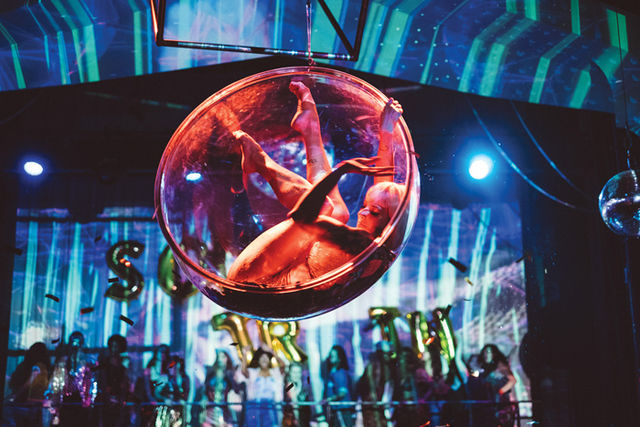 The innovation doesn’t stop once you’ve got a venue up and running. “As our tastes and interests broadened, so did our programming,” Sapozhnikova says. “We used to make a lot of art for art’s sake, now we try to also make our events have an activist or a socially conscious bent to them.” Turns out, the ever-growing House of Yes community is more than happy to party with a purpose.

By Meghan Sara
Photos courtesy of House of Yes

Add Some Blooms To Your Bevvies With These Flowery Drinks

Tags: House of Yes , interview , from the magazine