Meet The Team Of Women Trekking To The North Pole 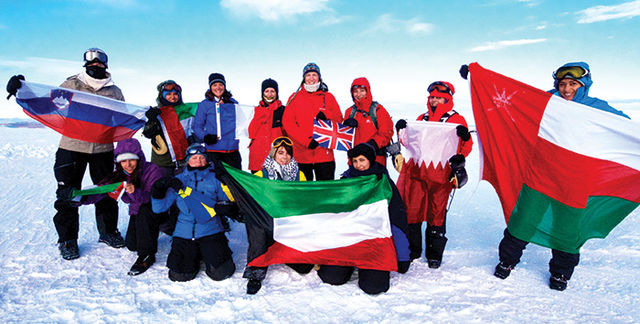 This April, British explorer Felicity Aston, 40, will lead a team of 11 women hailing from both European and Middle Eastern nations on a grueling trek to the North Pole. The group, called the Women’s Euro Arabian North Pole Expedition, is attempting to reach their destination over the course of two weeks. Other than Aston, nobody on the team has ever been to the Arctic before, and if they make it, several will become the first women from their countries to reach the North Pole. 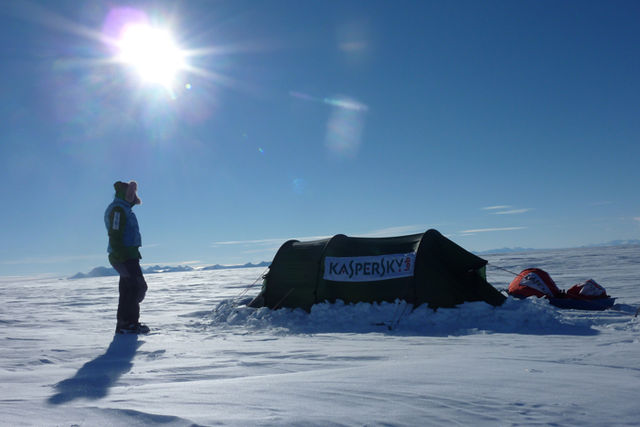 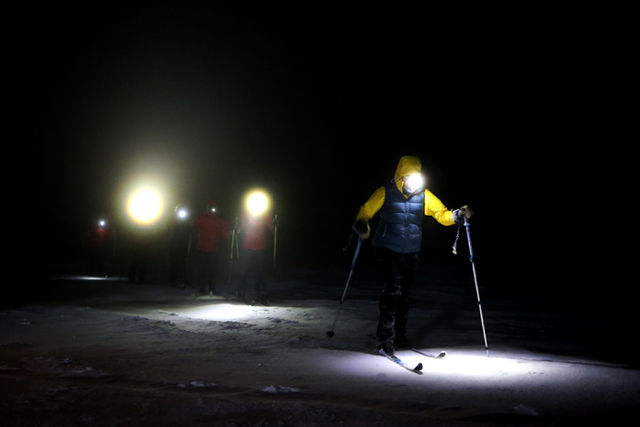 Aston’s goal is to combat common misconceptions about Western and Arabic women while helping to find solutions for rapid environmental changes. “Climate change can’t be solved by one region or one country,” she says. “It has to be solved on a global scale and women have to play a part in that.” When she was forming the team, Aston narrowed down a list of 1,000 applicants to a group that ranges in age from 26 to 48 and includes scientists, journalists, mothers, outdoor professionals, and businesswomen. 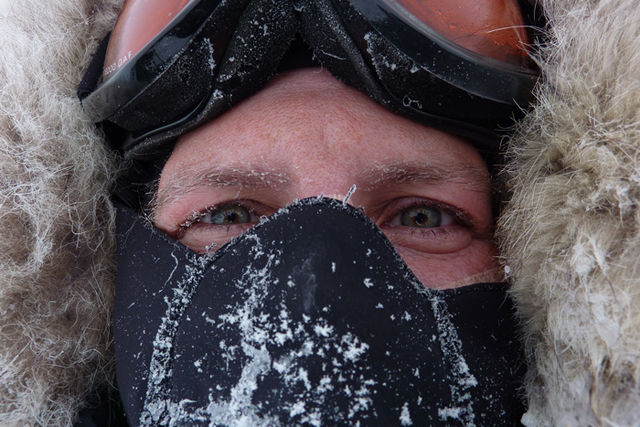 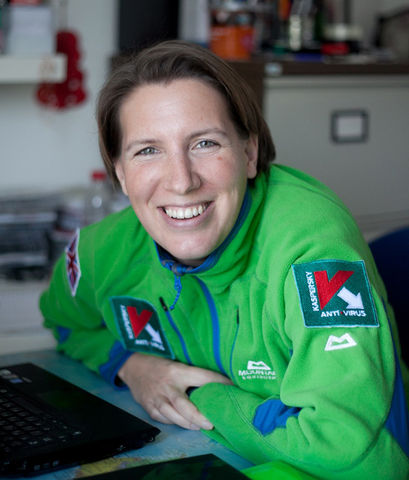 So far, the team has endured cold weather training on an Icelandic glacier and traveled to the desert in Oman for endurance training. Not only will the team have to contend with minus-40-degree temperatures, Aston says, but “polar bears also actively stalk humans and will snatch one for prey if they can.” Another factor to prepare for is that in Aston’s experience—she’s led polar expeditions for nearly 20 years—the physical and psychological demands of the trip will push every woman to her limits of fear, panic, and paranoia. Despite these challenges, however, Aston is eager to share the expedition with the world. The group has a podcast called Polar Exposure, and they will record daily during their trek. “One expedition can’t right the ills of the world,” says Aston, “but I hope this trip makes each person who follows it think differently. That would be amazing.”

Meet Madge Syers, The First Woman Figure Skater To Medal At The Olympics