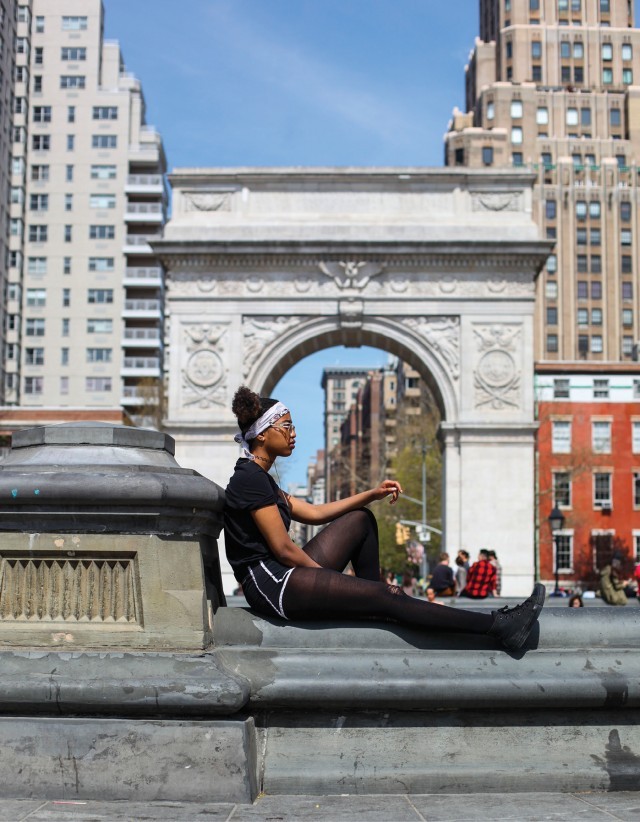 Expert tips for enjoying the city that never sleeps

Though BUST HQ recently moved to Brooklyn, N.Y.C. is where the magazine was born and raised. So after going around the world in 79 girls, we decided to bring our 80th travel story home. With decades of collective city living between us, we’ve got plenty of old favorites and Manhattan mainstays to recommend. And because locals in the know rarely hang out above 14th street, we kept our suggestions to all the neighborhoods below it, including the East Village, Lower East Side, and Chinatown. So put on your walking shoes and hit up our favorite haunts.

Witchy wonderland Enchantments (424 E. 9th St.) is N.Y.C.’s oldest occult store where you can load up on books, oils, and herbs or hire a savvy staffer to custom carve a candle imbued with a spell to help manifest your deepest desires. Established in 1927 and famously stuffed with “18 Miles of Books,” The Strand (828 Broadway) is a primo destination for sexy librarians and insatiable readers. Continue your book streak at Bluestockings (172 Allen St.). This volunteer-run collective not only carries books on feminism, social justice, gender, and environmental topics, it’s also an activist center and café. Record nerds should head to Other Music (15 E. 4th St.), which specializes in rock, experimental, jazz, and obscure hard-to-find gems. Looking for that Can record or the new St. Vincent? They’ve got you covered. Stop by Reminiscence (74 5th Ave.) for budget-friendly vintage, especially if you’re a fan of jumpsuits and caftans. 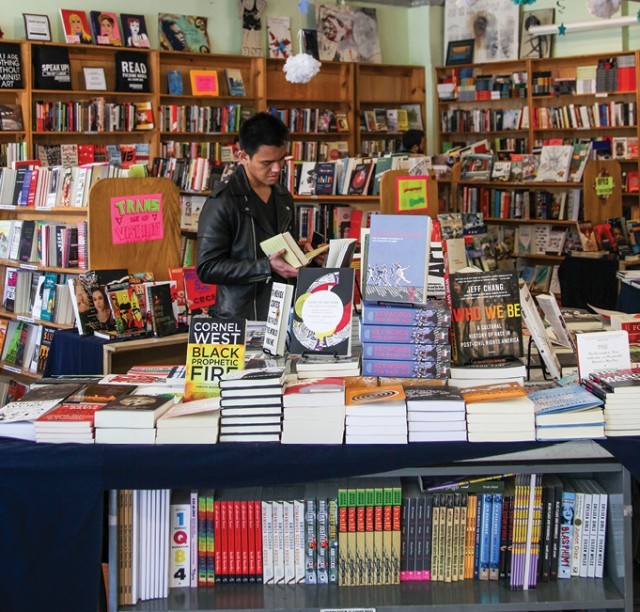 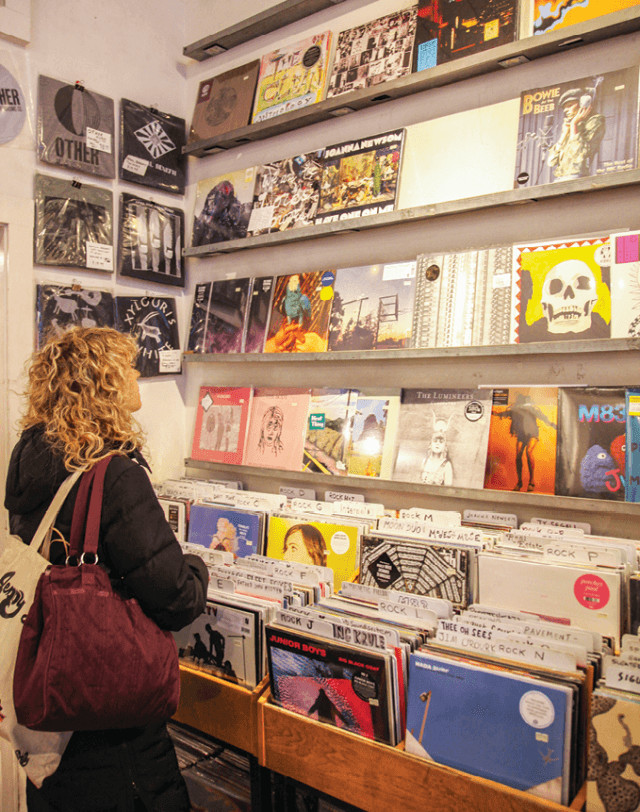 In the ’80s, the East Village was full of cheap Polish eateries, where all the poor bohemians, drag queens, and rockers chowed down. Most of them are gone now (both the eateries and the poor artist-types), except for Veselka (144 2nd Ave.). Try the pierogies or the borscht, and imagine Allen Ginsberg eating to your right, and Iggy Pop to your left. Russ & Daughters (179 E. Houston St.), a shop featuring Jewish specialty foods, is a long-time LES fixture. Go for the lox, the pickled herring, and the old-school kibbutzing that goes on across the counter. Moroccan eatery Café Mogador (101 St. Marks Pl.) is where BUST was born—co-founder Debbie Stoller lived just a few doors down throughout the ’90s. If the weather’s nice, grab a seat outside for people watching, chicken couscous, and a pot of sweet mint tea. At the all-veggie Dirt Candy (86 Allen St.), chef Amanda Cohen will blow your mind with plant-centric creations like smoked broccoli dogs, black radish spaghetti, and celery cheesecake rolls with celeriac ice cream. Located inside the eclectic Essex Street Market (120 Essex St.), Shopsin’s, presided over by the eccentric (and often profane) Kenny Shopsin, is a tiny hidden treasure serving decadent diner fare, including mac ’n’ cheese pancakes, bread pudding French toast, and glazed donut sliders. For a cheap, authentic Indian meal, go to the semi-secret, super-small Punjabi Grocery and Deli (114 E. 1st St.) and grab the $4 rice-and-veggie combo and 50-cent samosas to go. For a festive sit-down Indian affair, BYOB to Panna II on Curry Row (93 1st Ave.), a spot filled to the brim with flashing Christmas-tree lights. 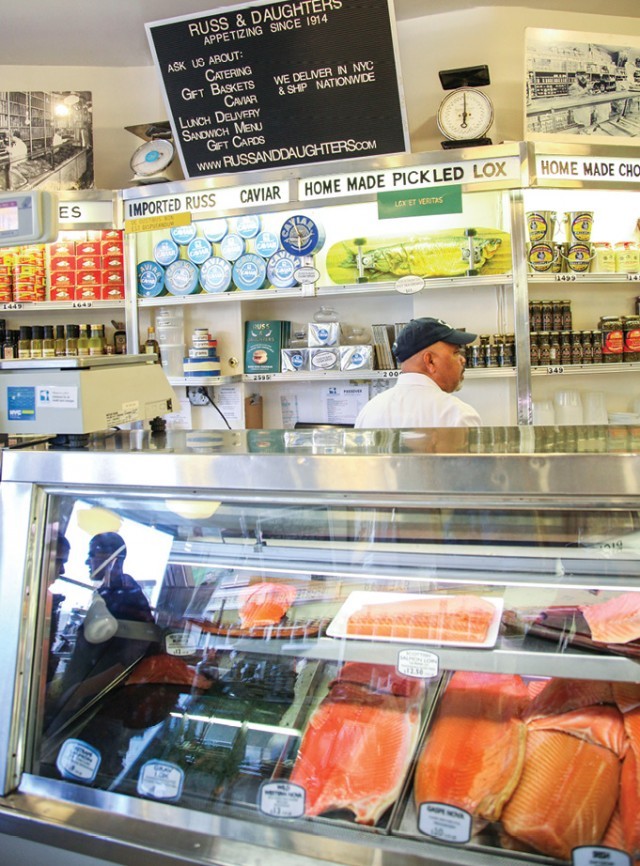 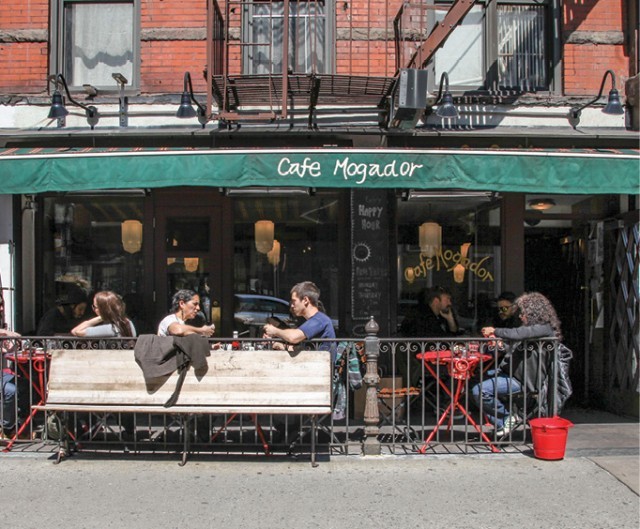 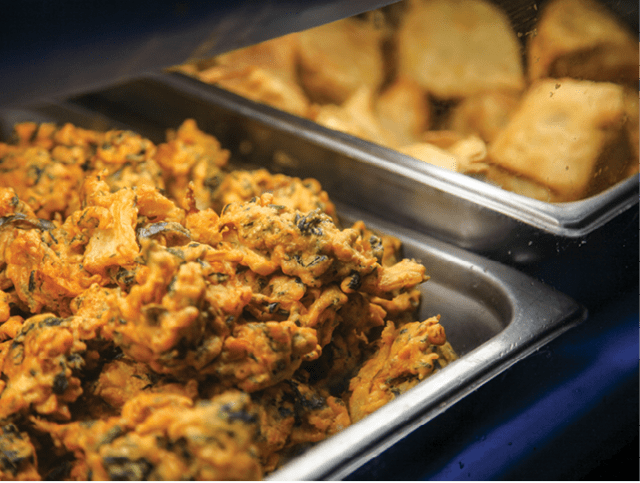 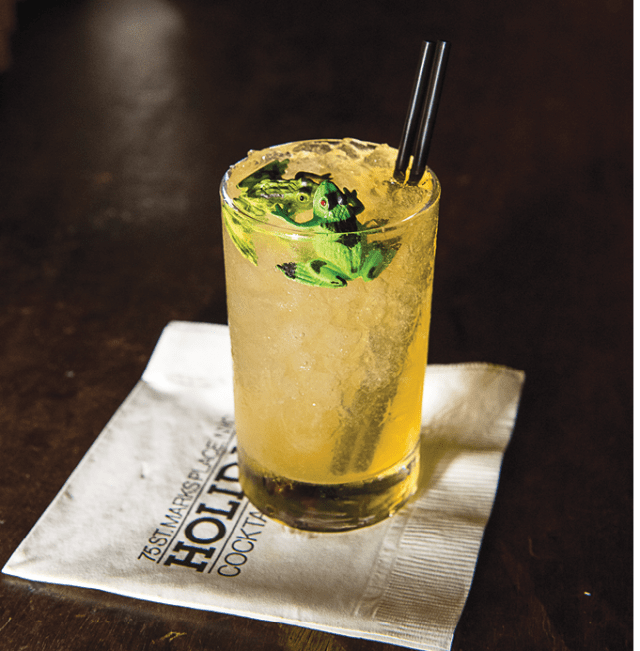 Cocktail at Holiday, by Hannah Mattix

For a real taste of life in New York City, steer clear of Times Square and head instead for the Tenement Museum (103 Orchard St.). The museum owns a 150-year-old apartment building, and they’ve tricked out a number of apartments to look just as they did in different time periods. Buy tickets for the guided tour, and you’ll meet immigrants from every era, played by costumed actors. For a cheap rock show that isn’t full of D-bags, head to Cake Shop (152 Ludlow St.): upstairs the tiny venue offers small bites, tea, a full bar, and a record store; in the basement, catch awesome bands like Shannon and the Clams, Prince Rama, or Andrew WK. The Hole Gallery (312 Bowery) is a contemporary art space run by Kathy Grayson (formerly of Deitch Projects) that’s housed work by some of our favorite women like Jaimie Warren, E.V. Day, and Kembra Pfahler of The Voluptuous Horror of Karen Black. 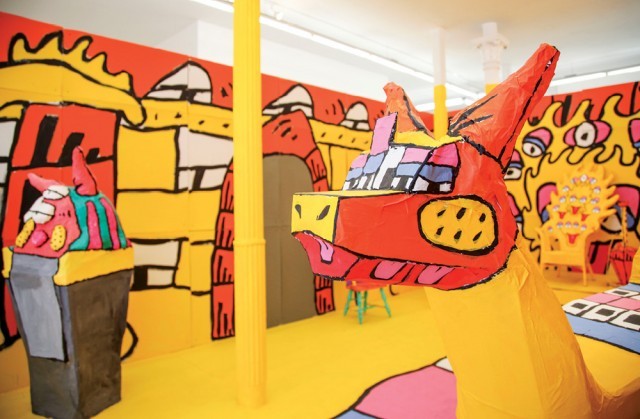 by the BUST staffers

How To Travel Around The World For Almost Free