Sail Away To Dreamland With These 4 Sleepy Gadgets 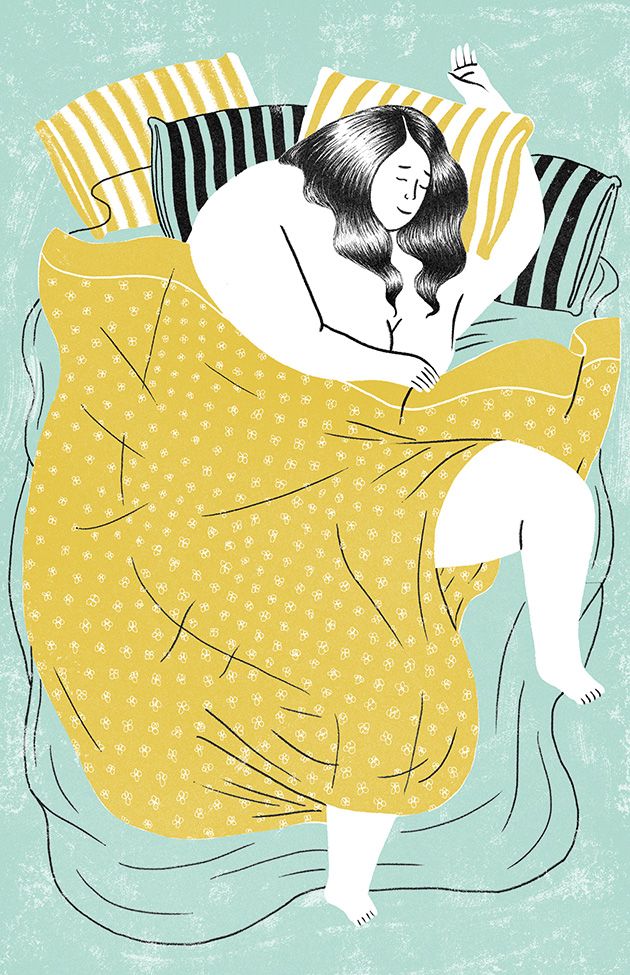 Having trouble laying your weary head to rest? I tested out some sleep gadgets to see if they could really help me catch more zzzs.

The S+ ($129.99) is a device that sits on your nightstand and monitors your movement and breathing, then sends the data to an app on your phone for ideal sleep analysis. It also synchronizes sounds to your pre-sleep breathing to soothe you into slumber. But the best part is its alarm: within a set time range, it wakes you during a light sleep as opposed to a deep one, which totally helped with grogginess.

The NightWave ($49.95) is a small box that emits a blue light that you’re supposed to focus on and sync your breathing with as it fades in and out. I have never been one to meditate so my mind still drifted, but with some practice I can see this lulling me to sleep.

The outside-light blocking GTS-2000 Deluxe Glo to Sleep mask ($39.99) has four points of blue light inside that you’re supposed to stare at while taking slow, deep breaths. The mask was very comfortable and kept things dark, but the blue lights made me feel cross-eyed.

The Sleep Shepherd Biofeedback Sleep Hat ($149.95) has no lights, but instead plays a rhythmic tone that sounds like it’s swaying from ear to ear to “rock” you to sleep. I found myself waking up often to adjust the hat (maybe I have a small head), but I had the weirdest dreams with this thing on, so I think it really knocked me into some deep REM. The hat knew when I woke up in the night and would start the tone again to lure me back into dreamland.

3 Cozy Slippers From Sanuk To Keep You Warm All Winter

Tags: Sleep , tech
Support Feminist Media!
During these troubling political times, independent feminist media is more vital than ever. If our bold, uncensored reporting on women’s issues is important to you, please consider making a donation of $5, $25, $50, or whatever you can afford, to protect and sustain BUST.com.
Thanks so much—we can’t spell BUST without U.