Book Review: We Killed: The Rise of Women in American Comedy 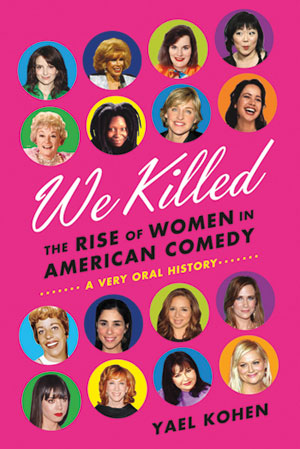 There have been many responses to the highly offensive (and incorrect) essay by Christopher Hitchens called “Why Women Aren’t Funny” that ran in Vanity Fair in 2007, and this oral history is the most comprehensive. We Killed chronicles the rise of female comedians ranging from the days of Mary Tyler Moore, up to the present successes of Tina Fey and Kristen Wiig. Some highlights from the earlier years include behind-the-scenes dirt about the creators of the Mary Tyler Moore show being told that there are four things American audiences won’t accept: “men with mustaches, people who live in NY, divorce, and Jews.” And the chapter on SNL, in which we learn that Gilda Radner once punched Woody Allen in the stomach because he was ignoring her, is also a gem. Kohen manages to turn years of comedic history into something that reads like a conversation.

We Killed: The Rise of Women in American Comedy, $15.26, amazon.com 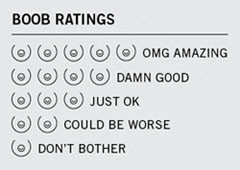