WTF is an NFT? A Tech Researcher And Artist Gives Tips On How Women Can Become NFT Artists and Start Making Bank 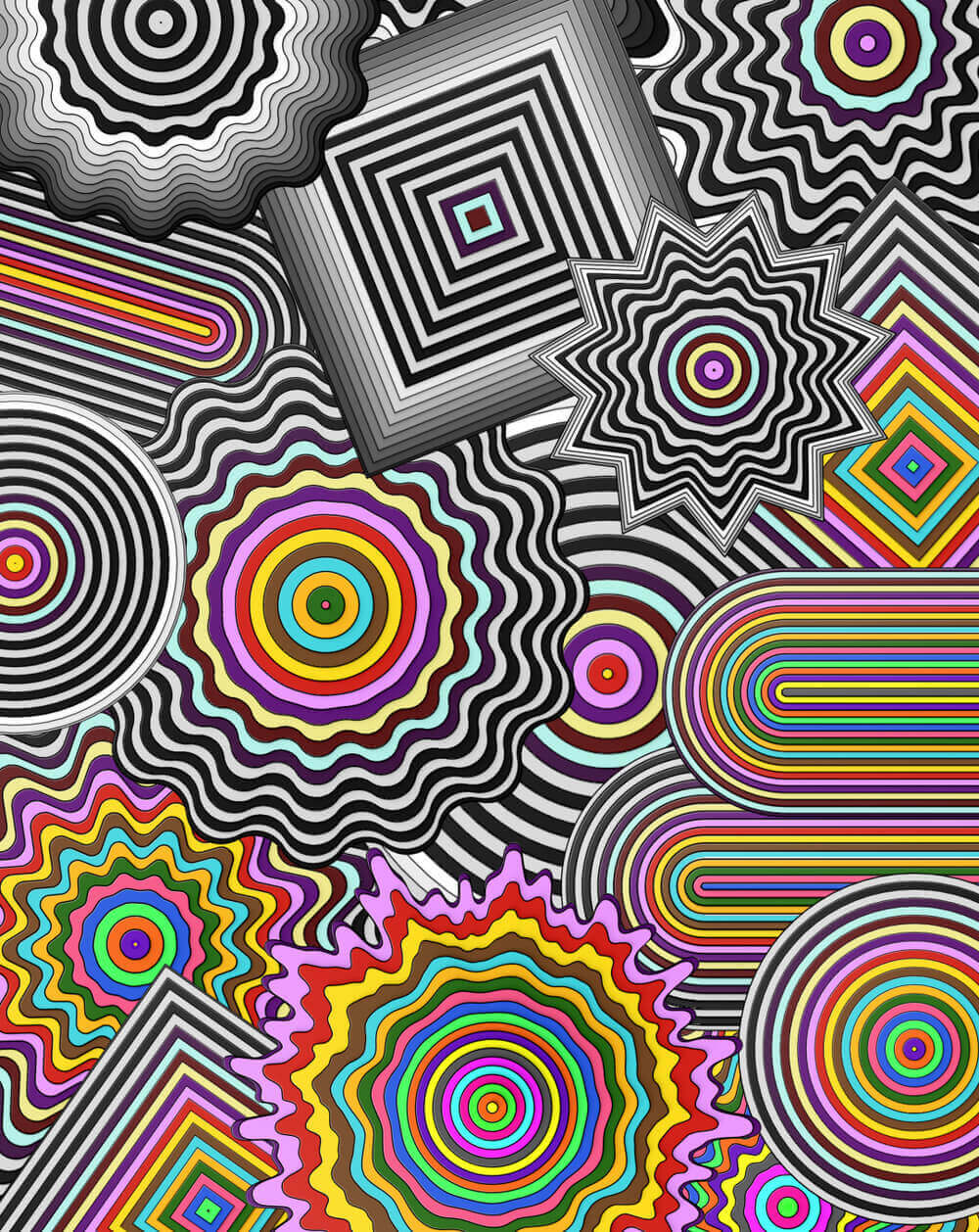 CHANCES ARE YOU’VE heard the acronym NFT lately, especially if you’re an artist. NFTs are being heralded as the new frontier, creating a more “egalitarian art market” by cutting out the gallery and creating more digital platforms for art selling and buying. NFTs are making some artists lots of money, like Beeple who sold a single NFT for $69 million at a Christie’s auction. But NFTs have real drawbacks, too, and not only because they’re a mirror for bias we see offline. First, the basics: NFT stands for “non-fungible token” and the token is created using blockchain technology. NFTs and blockchain are like digital contracts, with NFTs acting as representatives of specific assets—including files, JPGs, or pieces of content from a social media platform—which are stored on blockchain. Once something is on the blockchain, it can’t be removed. The buyer of the NFT now owns specific metadata of the asset, and, typically, the asset or artwork itself. But unlike a physical piece of art, a digital asset can be copied by anyone on the Internet. So, you can still text the Disaster Girl meme (you know, the one of the slyly smiling girl in front of a burning house) to your friend, but because it was sold as an NFT by the smiling girl herself, someone out there actually owns it.

The NFT market is blowing up, but it’s not all rainbows and dollar signs. Because most blockchain technology requires so much energy to “mint” (aka create) a token, NFTs are extremely detrimental to the environment (an NFT’s carbon footprint generally equals a month’s worth of the average Western household’s electricity use). And according to a recent report from art market analysis firm ArtTactic, women artists make up only 16 percent of all NFT sales. Evenso, there are lots of women, femmes, trans people, and non-binary folks in the mix. One of the highest-selling NFT artists is Itzel Yard, aka IX Shells. Yard donated “Dreaming at Dusk,” a piece of generative art (or one made in conjunction with AI), to the non-profit Tor Project as an NFT, which sold for the cryptocurrency equivalent of about $2 million. Another notable woman in NFTs is Lindsay Howard, who helped the Freedom of the Press Foundation and Edward Snowden release an NFT that raised more than $5 million for charity.

If you’re interested in making an NFT, the easiest way is to select a platform like Foundation (foundation.app) or OpenSea (opensea.io), and set up an account. From there, you will have to sign up for a cryptocurrency wallet (which will link up with your actual bank account or PayPal), and voila! You can start uploading JPGs of your art to an NFT marketplace. Who knows? Maybe your hard drive is harboring the next big NFT thing. –CAROLINE SINDERS 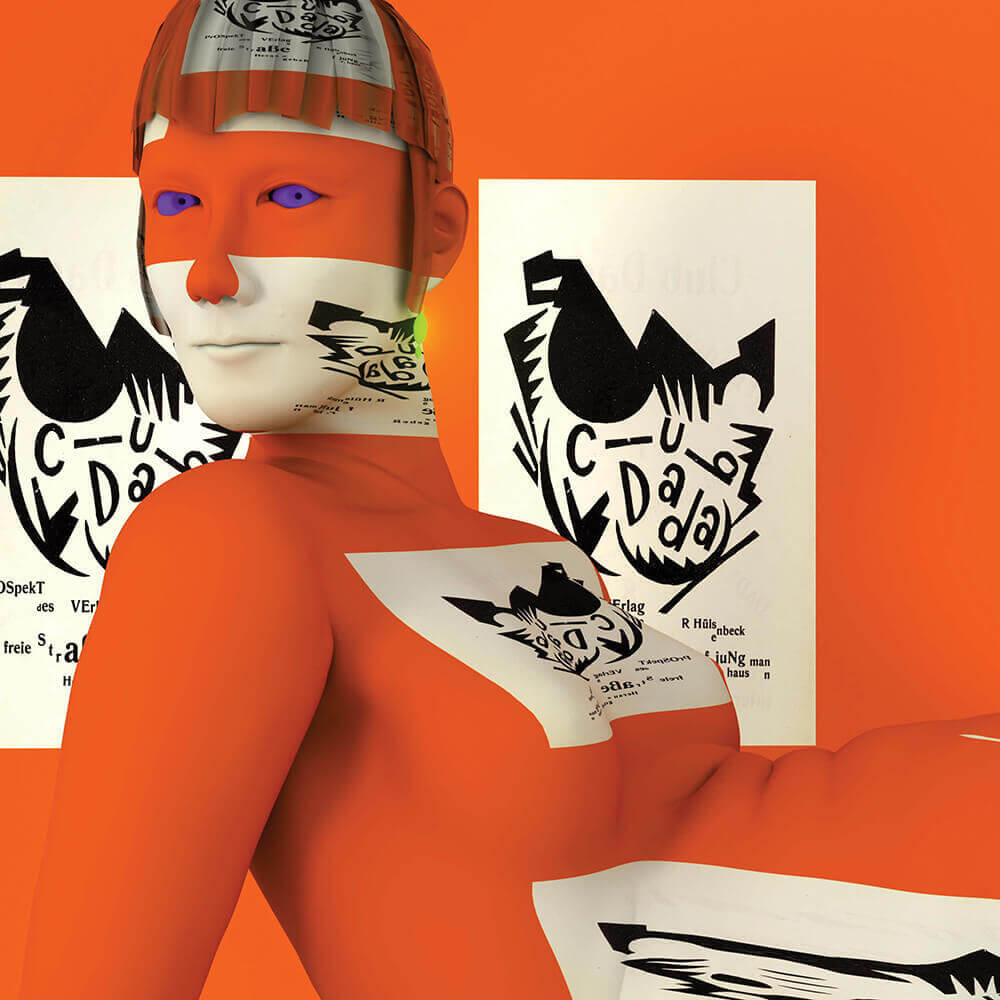 Tags: NFT , Blockchain , Cryptocurrency , Non-fungible Token , Blockchain Technology , Smart contracts , Opensea , Digital contracts , NFT Marketplace , NFT Market , Digital Assets , women-led NFT
Support Feminist Media!
During these troubling political times, independent feminist media is more vital than ever. If our bold, uncensored reporting on women’s issues is important to you, please consider making a donation of $5, $25, $50, or whatever you can afford, to protect and sustain BUST.com.
Thanks so much—we can’t spell BUST without U.