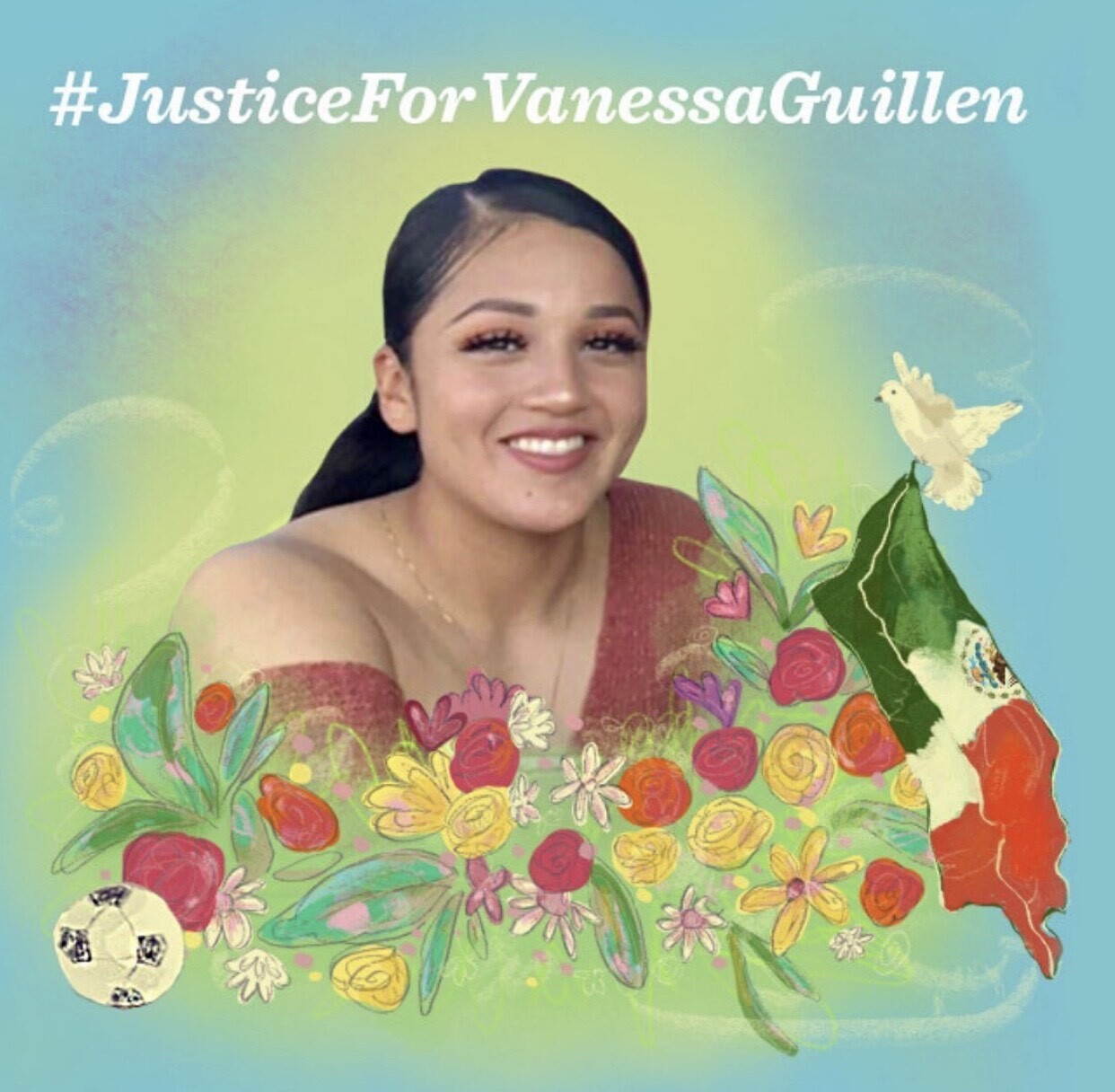 Months after Vanessa Guillén's remains were found on June 30, Army Secretary Ryan McCarthy announced that 14 leaders at Fort Hood are to be dismissed from the Army for her murder, reported CBS News.

The 20 year-old Army soldier went missing on April 20, and was declared murdered on April 22 in Fort Hood, Texas following the discovery of her remains a week later along the Leon River. Before her disappearance, Guillén told her family that she and other women in the Army were being sexually harassed by an unnamed sergeant, but their cases had been dismissed. Out of fear for her family's safety, she assured her mother she would handle it.

"The tragic death of Vanessa Guillén and a rash of other challenges at Fort Hood forced us to take a critical look at our systems, our policies and ourselves," said Army Secretary, Ryan D. McCarthy during a midday briefing. "But without leadership, systems don't matter.”

After the Guillén case sparked headlines, a pending sexual harassment and assault prevention program in Fort Hood under went an investigation, due to the command climate, suspending several officers and leaders. Among them, Ford Hood's Senior Commander, Major General Scott Efflandt, and the 3rd Cavalry Regiment commander, Colonel Ralph Overland, have been permanently removed from The Army.

The Guillén family and their attorney, Natalie Khawam, held a heartbreaking yet hopeful press conference Tuesday, with Khawam leaving an embolden message.

“When somebody speaks up and they get punished for speaking up, that's un-American. It was widespread at Fort Hood,” Khawam said. “Things aren't complete, they're not finalized. We're not finished. We are just starting."

Gabriella Shery is an illustrator, graphic designer, and comic artist from Brooklyn, New York. You can find her work on Instagram at @gabshery, or on her website at http://gabriellashery.com.

#IAmVanessaGuillén Calls Out The Military's Issue With Women

Tags: Vanessa Guillén , army , sexual assault
Support Feminist Media!
During these troubling political times, independent feminist media is more vital than ever. If our bold, uncensored reporting on women’s issues is important to you, please consider making a donation of $5, $25, $50, or whatever you can afford, to protect and sustain BUST.com.
Thanks so much—we can’t spell BUST without U.