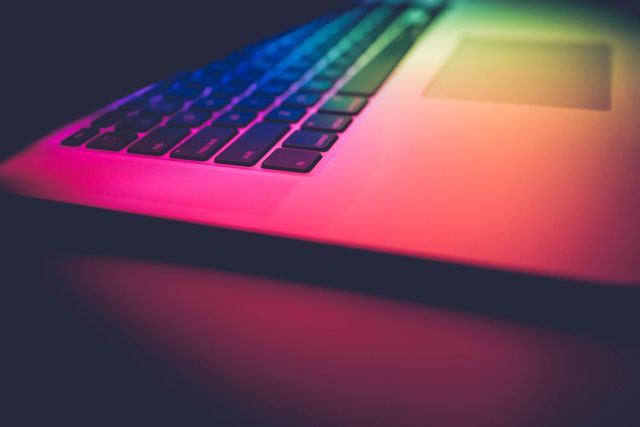 Whether you create content for the platform or simply enjoy the videos of animals skateboarding, it shouldn’t come as a shock that YouTube is the world’s largest video streaming site, averaging at 2 billion monthly viewers. With that level of traffic, the power and influence YouTube has over the creatives, who use its services, is undeniable. The algorithmic workings of YouTube’s software are a well-kept secret, but we do know the site can and will promote the content it deems favorable and suppress the material it does not. Thus, the countless creators, who can and should be credited for expanding YouTube’s popularity, are left in the dark over whether their content is being buried.

Now, a group of LGBTQ content creators are suing YouTube and its parent company, Google, for discrimination, alleging the site is suppressing their content, subsequently restricting their capacity to sell advertising and reducing their following, reports The Washington Post. The federal lawsuit, filed Tuesday evening, says YouTube deploys “unlawful content regulation, distribution, and monetization practices that stigmatize, restrict, block, demonetize, and financially harm the LGBT Plaintiffs and the greater LGBT Community.” Moreover, the suit further contributes to perpetual accusations that YouTube is selectively enforcing its policies and letting YouTubers with large audiences off the hook, even if their content exhibits hateful conduct towards LGBTQ individuals or other communities.

The Washington Post previously reported that YouTube’s moderators are lenient when enforcing the site’s policies with its most popular creators, yet stringent for those with smaller followings. For example, if a YouTuber is spewing hateful rhetoric but has a large number of subscribers, moderators will supposedly allow that content to remain on the site. While YouTube has of course denied these claims, this past June it was met with allegations of failure to take action against a right-wing YouTuber, with over 4 million subscribers, who persistently mocked a journalist for being gay and Mexican.

The LGBTQ creators maintain that the site’s algorithms and moderators censor content that includes LGBTQ-related words such as “gay” and “lesbian,” resulting in lost advertising revenue, the primary way a YouTuber can make money from their videos. One YouTuber with 200,000 subscribers claimed in the suit that their average monthly sales went from $6,500 to $300. Other aspects of the lawsuit relate to the growing concern that Google and other large tech companies have too much power. The suit, which is seeking class action status, goes on to state that Google “used their monopoly power over content regulation to selectively apply their rules and restrictions in a manner that allowed them to gain an unfair advantage to profit from their own content to the detriment of its consumers.”

YouTube may have provided a platform but YouTubers provided the content, making the site what it is today. Thus, it should go without saying that YouTubers are owed transparency as well as uniform conduct policies which will ensure no tolerance for hate speech and fair ad-revenue compensation.

Header photo by Fancycrave.com via Pexels

Tags: YouTube , LGBTQ , content , tech , LGBTQ rights , censorship
Support Feminist Media!
During these troubling political times, independent feminist media is more vital than ever. If our bold, uncensored reporting on women’s issues is important to you, please consider making a donation of $5, $25, $50, or whatever you can afford, to protect and sustain BUST.com.
Thanks so much—we can’t spell BUST without U.