Details
BY Kat McQuade
IN General
Published: 17 May 2019 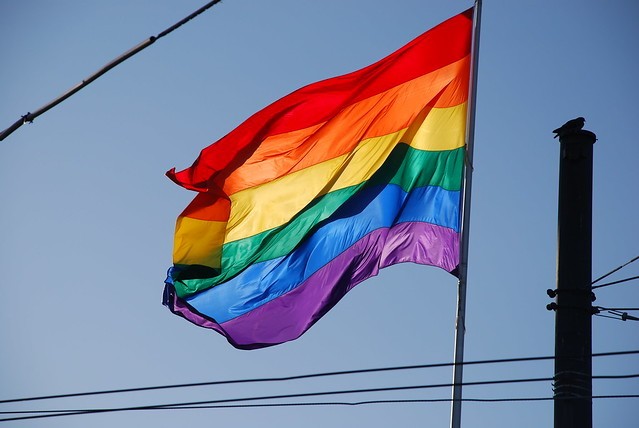 Today, Taiwan’s parliament legalized same-sex marriage in a landmark vote. The self-governing island is the first in Asia to legalize same-sex marriage. In 2017, Taiwan’s constitutional court ruled that defining marriage between a man and a woman was unconstitutional and that same-sex couples had the legal right to be married, furthering LGBT rights on the already LGBT-friendly island. The court gave parliament two years to enact this ruling into law, and the new law will go into effect on May 24.

Many LGBT activists, while happy with the vote, have criticized it for not being progressive enough. The vote does not allow those in same-sex marriages to adopt children, “allowing only one partner to adopt the biological child of the other.”

Heralded as one of the most LGBT-friendly countries in Asia (though China still considers the island to be part of its territory, the Taiwanese government and people do not agree), Taiwan has a progressive government, with the Democratic Progressive Party holding the majority of seats in parliament.

While major countries like China, Japan, and South Korea have legalized sex between those of the same sex, both nations are influenced by homophobia and have yet to legalize same-sex marriage. In other nations like Malaysia, homosexuality is criminalized. In Indonesia, which has been slowly de-secularized and falling under Sharia Law, those accused of homosexuality can face public canings or lashings. Those convicted of performing same-sex acts in Brunei can legally be stoned to death.

Despite its progressivism, even Taiwan is no stranger to anti-gay sentiments. Many religious groups on the island are vehemently against marriage equality, spouting rhetoric similar to far-right religious American groups when marriage equality was legalized in the United States in 2015. Conservative Taiwanese groups have called for marriage to be defined as a union between a man and a woman after the constitutional court’s decision in 2017, with slogans along the lines of “Father, Mother, and children as one.” Members of these groups and conservatives on social media stated that the vote has "trampled on Taiwanese people's expectations that a marriage and a family is formed by a man and a woman, a husband and a wife” and that "[the vote] is the death of democracy. Seven million people voted against same-sex marriage in the referendum and their votes meant nothing[.]”

The prevailing belief in Taiwan, though, is one of acceptance towards the LGBT community, with 71% in favor of marriage equality. The island hosts Asia’s largest Pride parade with people coming from China, Japan, South Korea, and even the United States to join in on the festivities. This year’s parade saw 130,000 attendees. The first Chinese language (Cantonese and Mandarin) gay bookstore in Asia, GinGin Books, resides in Taipei. Gays and lesbians have been able to openly serve in the armed forces since 2002.

With LGBT issues coming to the political and social international forefront, topics like marriage and transgender equality can no longer be ignored. Despite its down-fallings and the massive amounts of work that still need to be done, Taiwan is leading the way for LGBT equality in the Eastern hemisphere, setting an example for all other countries in Asia.