Details
BY Kat McQuade
IN General
Published: 10 May 2019 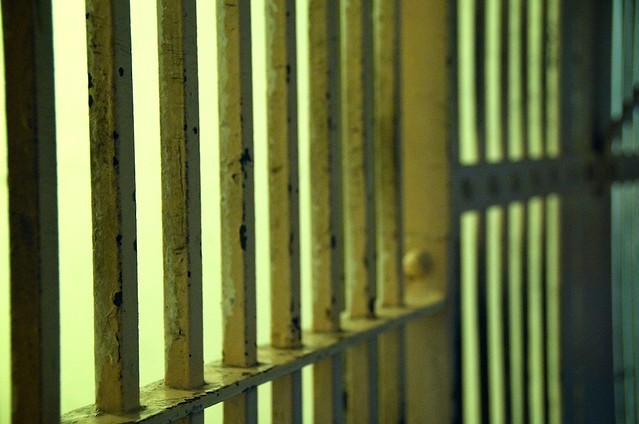 Tammy Jackson, a detainee of Broward County Jail, FL, was forced to give birth alone in an isolated jail cell. After reporting experiencing contractions around 3:00 AM, it took hours for jail staff to contact the on-call physician. The physician said he would check on Jackson when he arrived in the morning. He arrived two hours later, at 10:00 AM.

Jackson had already delivered her baby by the time he arrived. She had been in labor alone without any medical assistance for nearly seven hours. Jackson is also mentally ill and had been in and out of psychiatric wards prior to her detainment. She was not even incarcerated because of a crime she committed: she was a pretrial detainee.

Correctional officers ignored her cries for help and her screams of pain as she delivered the child. Jackson had also previously delivered a child via cesarian section, making giving birth naturally incredibly dangerous for both mother and child.

In a letter to the county sheriff, public defender Howard Finkelstein demanded a review of detention policies and reported that employees of the jail and medical personnel were well aware that Jackson was at full-term and close to her due date upon initial incarceration.

United States prisons have a long history of neglecting and abusing pregnant inmates and detainees. Many deliver their children alone and/or suffer miscarriages. Jackson described “how she had to crouch down in the cell and catch the baby with her own hands.” In addition, Jackson is a black woman, putting her at further risk of neglect and/or dying during childbirth: according to a recent study, black mothers are twelve times more likely than white mothers to die during childbirth in New York City. Nationally, black mothers are three to four times more likely to die during labor.

Broward County has not disputed the allegations made by Finkelstein and Jackson, but stated a Wellpath (a for-profit private correctional healthcare provider with a long history of neglecting inmates and detainees) doctor and two nurses attended to Jackson and her child (both of whom survived) after the delivery.

Jackson’s traumatic experience is yet another in a long line of systematic abuse perpetrated by the U.S. prison system. Women of color, pregnant people, and the mentally ill are routinely neglected and not given the proper medical care they need and deserve. Until the nation as a whole decides to stop imprisoning members of society deemed criminal for existing, these abuses will continue, costing the lives of many who only needed help.