Though tricksters and con artists have existed throughout history, the 19th century confidence man was a creature that many Victorians considered to be uniquely American. Not a thief in the traditional sense, he seduced his prey with silky words and fantastical promises until his victims willingly gave him their trust, their money, and, quite literally, their confidence. This propensity for slick talk and tall tales does tend to put one in mind of a stereotypical American of that era. But was the 19th century American confidence man more than just a Victorian stereotype?

In fact, the first formally recorded confidence trick was American. It took place in New York in 1849 when William Thompson conned a man out of his watch.  According to the Social History of Crime and Punishment in America:

“Thompson approached a man on the sidewalk, struck up a conversation, and asked him if he would trust him with his watch until tomorrow.  Once the item was in his possession, Thompson walked off laughing.”

Thompson was later arrested and tried for his crime. During the trial, the New York Herald reported on how Thompson had “tricked men by gaining their confidence.” This phrase is credited as the origin of the term confidence man.

In England, 19th century newspapers were full of reports of American confidence men coming to Britain to perpetrate swindles. Or, alternately, British men and women who were swindled by Americans while visiting the United States. Describing the American confidence man, an 1893 edition of the Pall Mall Gazette states:

The average ‘confidence man’ will rob you of your last shilling if he can do so, but not by knocking you down and taking it from you by force.  His plan is to work himself into your confidence, and having done so, despoil you. In accomplishing his end he has just as much pity for his victim as a highway robber, but not more.” 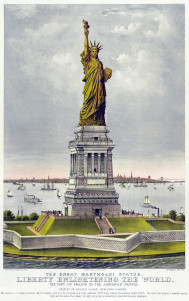 The Pall Mall Gazette goes on to report the story of what they call “the cleverest confidence man who has visited England for many years.” The American man in question had arrived in London the previous July and taken up residence at the Savoy Hotel. Another American, a man by the name of McDonough, introduced him as “a director of the Standard Oil Company.”  To some, he was introduced as Mr. Griffiths. To others, he was introduced as Mr. St. Elmer. In both cases, he was presented as an American “oil king.”

Reporting on the same incident, the Yorkshire Evening Post identifies Griffiths’ victim by the pseudonym “Mr. Lamb” and describes him as “the largest steel manufacturer in Great Britain.” As the article states:

The American met this gentleman in London, and afterwards took a train for the town in which Mr. Lamb was one of the most prominent residents.  He took rooms for himself and a companion McDonough at a hotel, and leaving McDonough there went to call upon Mr. Lamb.” 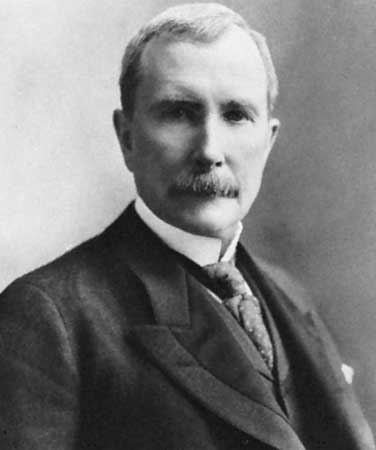 Griffiths was given a tour of Mr. Lamb’s factory, during which he casually mentioned that he expected “his friend” John D. Rockefeller, the president of Standard Oil, to arrive in London “at almost any moment.” He advised Mr. Lamb that they would need to take rooms in the local hotel for Rockefeller since, as soon as he arrived in London, he would make his way to join them.

Griffiths conducted his “business” with Mr. Lamb over the course of several days. During that time, he convinced Mr. Lamb to lend him a large sum of money. At the end of his visit, Griffiths hosted an elaborate dinner at the hotel for Mr. Lamb and several of his principal employees. And then, when checking out of the hotel to return to London, he informed the hotel clerk that “Mr. Lamb would pay all the bills.” To add insult to injury, he borrowed an additional £7 from the hotel clerk himself and told him to “put that down to Mr. Lamb also.”

It is not clear at what point Mr. Lamb realized that he had been duped, but at the time of printing in early December of 1893, that particular American confidence man was still wanted by the police.

A similar story, reported in an 1890 edition of the Manchester Courier and Lancashire General Advertiser, involves two Englishmen, Sir Robert Peel and Mr. Clifford Talbot, who made the acquaintance of an American confidence man on board a ship headed to the United States. Upon arrival in New York, the confidence man offered to show them the sights. He subsequently divested them of their money and jewels. According to the article:

“He was arrested last night at Delmonico’s whilst giving them a farewell dinner.  The Englishmen started for the West to-day wiser and poorer men.” 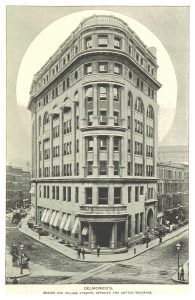 Adding to the many reports of American confidence men perpetrating confidence tricks on unsuspecting Victorians were the sometimes larger than life stories of cons perpetrated by Americans against their own countrymen. For example, in an 1885 tale that has come to epitomize both the heights of con artistry and the depths of gullibility, William McCloundy famously sold the Brooklyn Bridge to a west coast tourist for $50,000. 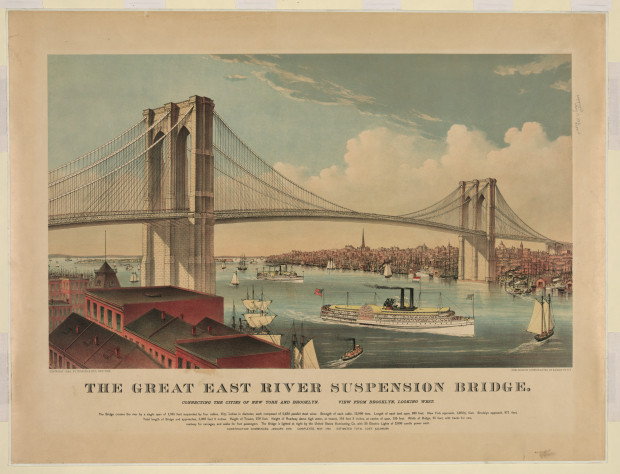 Brooklyn Bridge by Currier and Ives, 1883.

But these criminal feats of what one 1928 American newspaper calls “super-salesmanship” were not limited to confidence men from the United States. There were quacks and patent medicine peddlers galore in Victorian England. And con men in 19th century Europe were so far ahead of their time that they even had their own version of what many of us know today as the Nigerian prince email scam. Originating in the 18th century, it was known as the “Spanish Prisoner” or “Spanish Treasure Trick.” The October 13, 1900 Dundee Evening Post reports on its latest victim:

The victim, who is a retired newspaper proprietor of substantial means, received the usual letter from the sharper at Barcelona, stating that the writer was a political prisoner in Spain, and had in his possession plans of a spot in the Island of Barbados, where a large amount of treasure was buried.  These plans he was willing to dispose of for £600.” 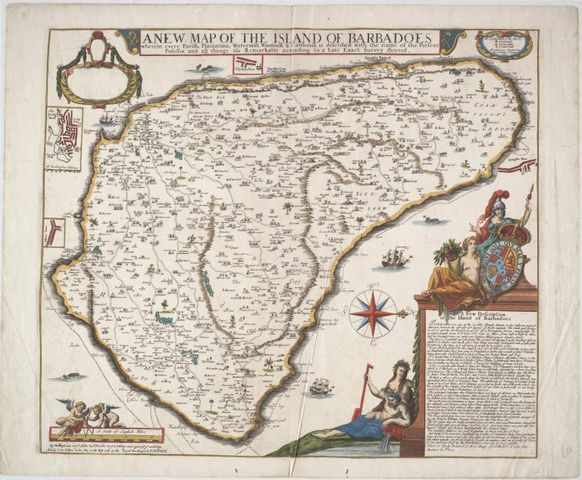 The retiree discussed the viability of this opportunity with “a young clergyman of the Church of England.” The clergyman, in turn, consulted his father. Between the three of them, they concluded that the scheme was legitimate and, in due course, the clergyman was dispatched to Barcelona with a draft for £600 and £150 for expenses. According to the newspaper report:

"In due time he reached Barcelona, found the holder of the precious plans, and received them in exchange for the £600.  He was swiftly disillusioned. Once in possession of the money, the confidence man turned on the unsophisticated cleric, and he had to flee for his life.”

Despite plenty of evidence that there were slick-talking fraudsters and con men from other parts of the world, the reputation of the 19th century American confidence man persisted. Some simply chalk this up to the geographic origin of the phrase. Others have argued that it has more to do with 19th century confidence men possessing qualities that many of that era saw as being quintessentially American. Qualities like inventiveness, daring, and an entrepreneurial spirit. In his book American Tricksters, author William Jackson even goes so far as to state that the confidence man is a major American cultural hero.

However you argue it, the 19th century American confidence man was a reality both at home and abroad.  As for the rest, I will let you be the judge. 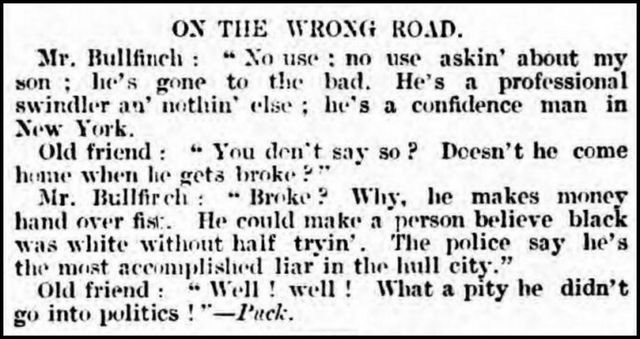