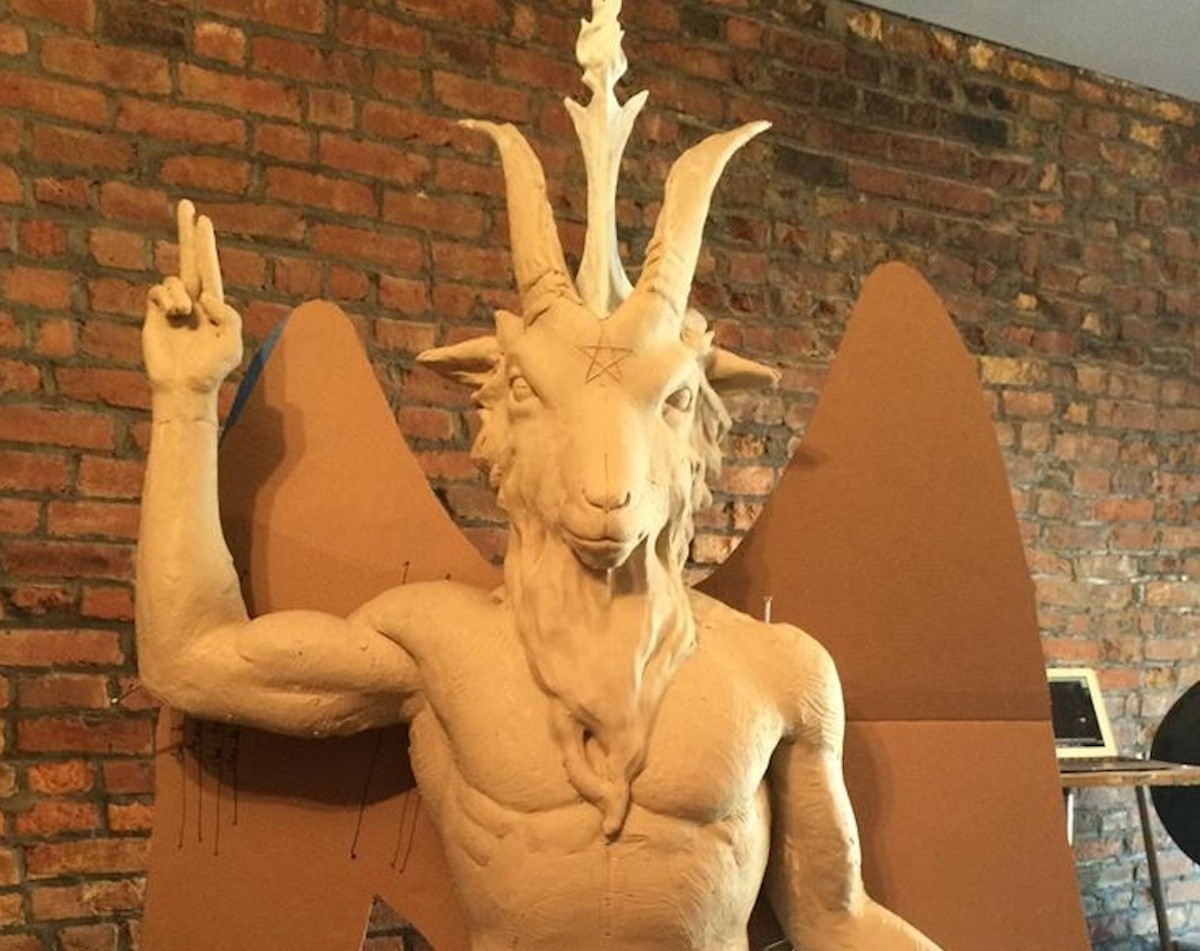 Two girls, ages 11 and 12, have been arrested for planning a murder spree in their Florida middle school. Found by an assistant principal with a pizza cutter and butcher knives, the girls later told detectives they had planned to stab more than a dozen younger students to death.

“They told us they were Satan worshipers,” Bartow Police Chief Joe Hall said at a news conference, reports the Washington Post. “They did make comments that they were willing to drink blood and possibly eat flesh.”

The plan was uncovered when the 11-year-old's mother received a call that her daughter had failed to report to school. In reality, she and her friend were hiding in a bathroom—and were soon found by the assistant principal. She suspected they were drinking alcohol (they had been found with a “goblet”), but emptying their pockets revealed a paring knife and sharpener. A quick search found the additional weaponry.

They were explicit to police: they planned to kill at least 12 students, targeting smaller children who could be overwhelmed. In the 12-year-old’s bedroom, they found a hand-drawn map of the school and the instruction, “Go to kill in bathroom.”

Currently, the two girls are in custody. Police are conflicted over whether to charge them as juveniles or adults. The state will most likely decide whether they are mentally fit for trial, despite obvious premeditation.

A search of their phones found a plan to kill themselves after the murder. In a message over social media, the 12-year-old wrote, “Thank Satan we are doing this in a bit.”

How To Make Your Own Altar

Tags: satan , florida , murder
Support Feminist Media!
During these troubling political times, independent feminist media is more vital than ever. If our bold, uncensored reporting on women’s issues is important to you, please consider making a donation of $5, $25, $50, or whatever you can afford, to protect and sustain BUST.com.
Thanks so much—we can’t spell BUST without U.