This Cute Video Tells The Story Of 25 Years Of BUST 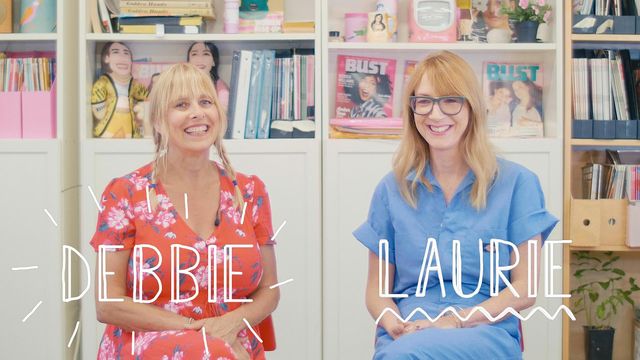 Keeping an indie magazine afloat for 25 years is no easy feat. This year marks our 25th anniversary, and to celebrate, founders Debbie Stoller and Laurie Henzel sat down to talk all about the history of BUST and the importance of feminist media, from 1993 to now.

“We were the first generation of women to really be raised with feminism,” says Debbie, BUST’s Editor-in-Chief. “We learned about feminism as kids, and when we got into young adulthood, all the women’s magazines out there were just talking about women’s lives like our main concerns were how to make sure that your heel skin was moist enough to not turn him off, how to get an outfit to wear to the office and then the after-office party. And we felt like there was a lot more stuff going on.”

Henzel, BUST’s Creative Director, adds, “It’s really only recently that ‘feminism’ can really be said in women’s magazines, because for a long time it was just such a dirty word.”

If you can’t get enough of BUST’s herstory, check out Stoller and Henzel on BUST's Poptarts podcast. And if you live in New York, make sure to grab your ticket for our August 28 Anniversary Party at Brooklyn’s House of Yes, which will feature guests including Erykah Badu, Jenny Slate, Patti Harrison, and Phoebe Robinson of 2 Dope Queens. 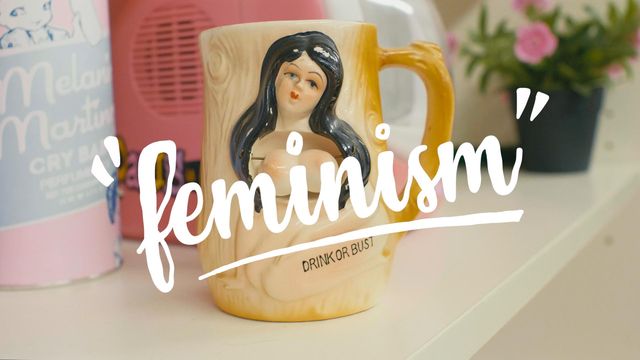 BUST Readers Share Their Memories For Our 25th Anniversary

Tags: BUST , 25th anniversary , Debbie Stoller , Laurie Henzel
Support Feminist Media!
During these troubling political times, independent feminist media is more vital than ever. If our bold, uncensored reporting on women’s issues is important to you, please consider making a donation of $5, $25, $50, or whatever you can afford, to protect and sustain BUST.com.
Thanks so much—we can’t spell BUST without U.