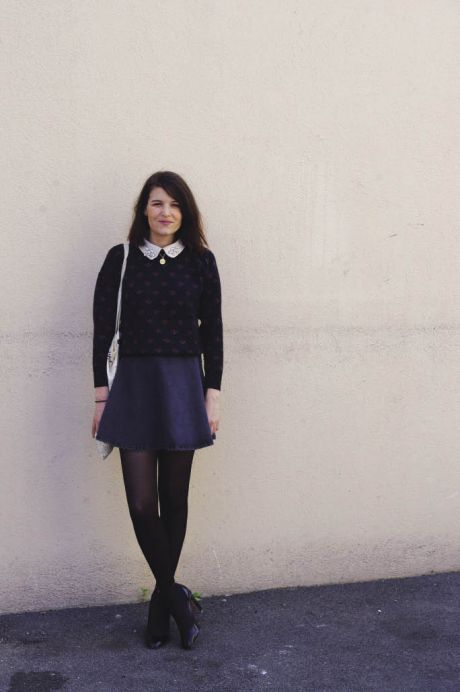 Tell me about what you’re wearing. The sweater is vintage from Etsy—it was a gift. The collar’s from Zara, and it cost around $30. I got the necklace for $2 from a flea market, and the skirt’s from American Apparel, it was about $55. The tights were about $6, and the shoes are Valentino; they were a gift from my boyfriend. The tote is from Etsy, by an illustrator named Julia Pott. How would you describe your style? When I started my blog (ladymoriartyinparis.blogspot.com), I was more of a tomboy, but I’m pretty old now [laughs], so I’ve been dressing a bit more ladylike. Most of the time, I wear thrifted pieces mixed with basics. I’m inspired by styles from the ’40s and ’50s, because women were so elegant then. Maybe it wasn’t the best time for feminism, but for clothes, it was pretty great. I love Marlene Dietrich, Katharine Hepburn. Are there any other stylish women you particularly admire? I know it’s not very original, but I’ve loved Chloë Sevigny for years. Also a lot of the actresses in Woody Allen movies, like Diane Keaton. Where in Paris do you like to shop? There’s a thrift shop called Squat Vintage where I buy a lot of my clothes. There’s also a cool shop called Bird on the Wire (suicidalshop.fr) that sells a lot of gadgets and girly stuff. When did you start loving vintage clothing? My father’s an antiques dealer, so maybe that had an influence. I used to live in the center of France and it was quite hard to find good vintage there. My friends mocked me, because it wasn’t popular yet to wear vintage things. But now it’s much more of a trend. What do you think makes French style unique? Actually, I like English style more, and people from New York, because there’s a lot of vintage influence. Of course, it depends on where you live. Americans may think that the French are all very glamorous and well-dressed, but here in France, a lot of people dress very, very badly. –Siri Thorson 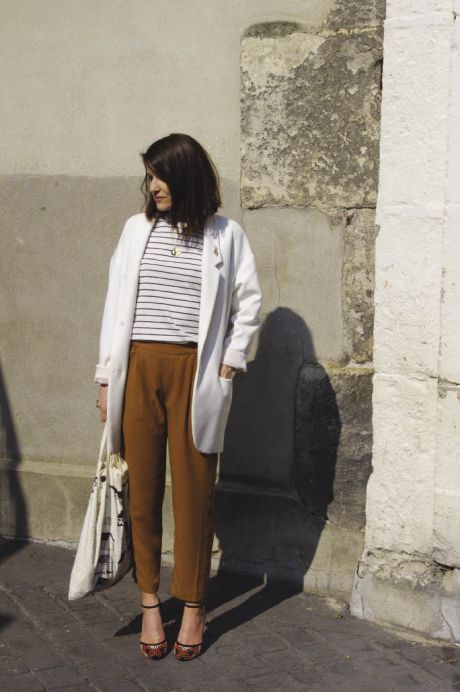 Think Elodie's Style is Trés Chic? Then Pick Up These Easy Pieces: 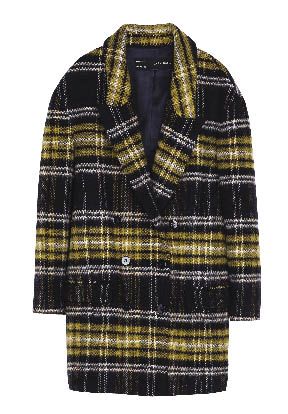 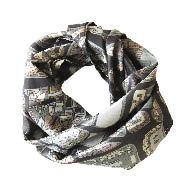 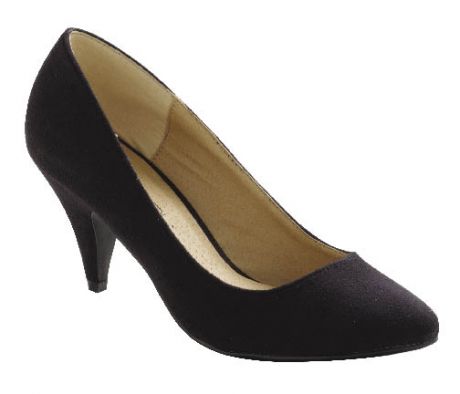 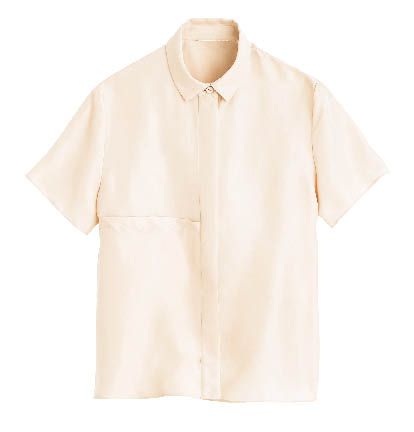 This story appears in the Oct/Nov 2013 issue of BUST Magazine with Neko Case.

Tags: fashion , from the magazine , Paris