This Other "City by the Bay" is the Next Big Thing 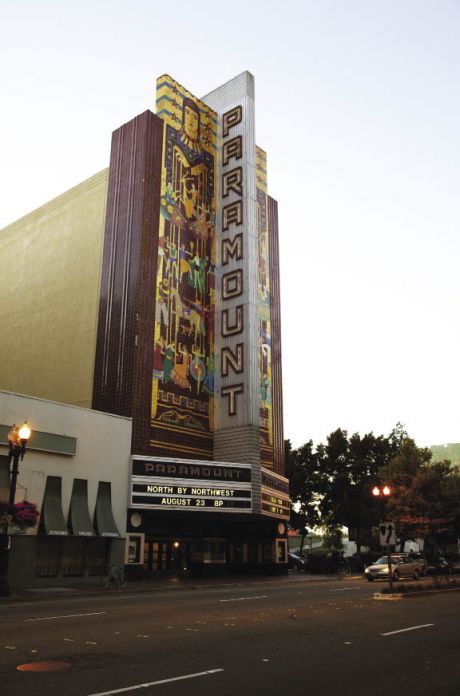 Oakland, CA, is a real-life Cinderella story. Long considered San Francisco’s shabby stepsister, Oakland has been transformed into the hipster next door, loved for its burgeoning food scene, its consistently sunny weather, and its laid-back vibe. Gertrude Stein famously said of the town that “there isn’t any there there,” but she’s been repeatedly proven wrong: Oakland’s the birthplace of the Black Panther Party and the funk band Tower of Power, and it’s also a hotbed of talent—Sheila E., Angela Davis, and Amy Tan all spent their formative years here. It’s been lauded as the most ethnically diverse city in the U.S. and has won awards for its sustainability efforts. And whatever you crave—whether it’s unconventional cultural events, fresh and original food, homemade jewelry, or expanses of green that stretch for miles—Oakland delivers. 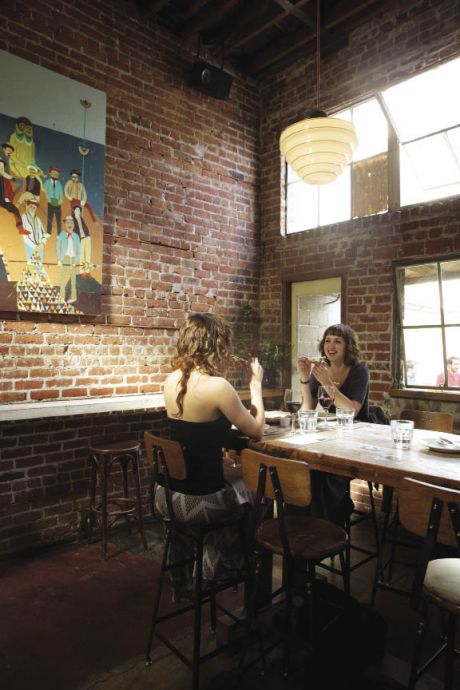 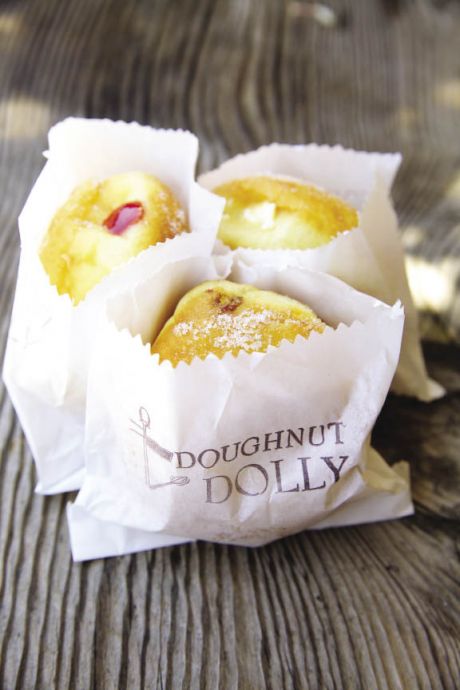 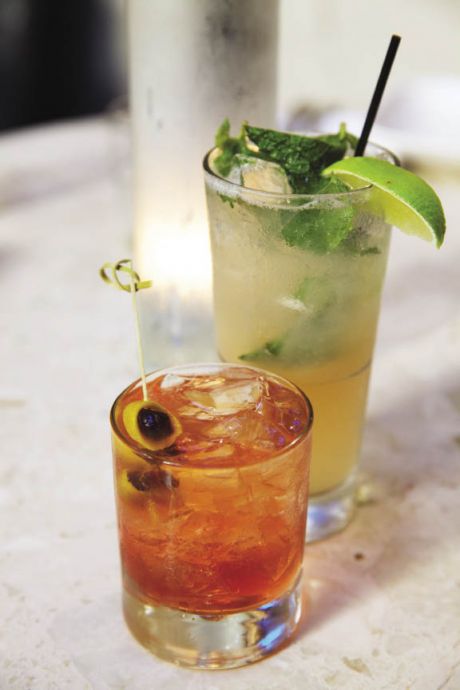 Jack London Square is named for the California author and home to the historic (and lady-run) Heinold’s First and Last Chance Saloon (48 Webster St.), a circa-1883 bar built from the timbers of an old whaling ship. Check out Beer Revolution (464 3rd St.), which boasts 48 beers on tap, or Mua (2442A Webster St.), known for chic and creative cocktails like the “Stormy Oaktown.” At Café Van Kleef (1621 Telegraph Ave.) sip a drink while enjoying the bar’s eclectic white-trash-meets-Old Europe décor. 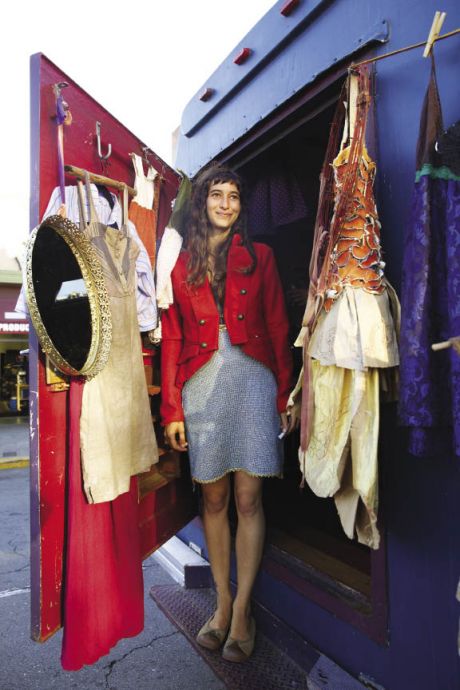 Take in a show at the Art Deco-style Paramount Theatre (2025 Broadway), headquarters for the Oakland East Bay Symphony as well as a classic movie and concert venue. The first Friday of each month, the Oakland Art Murmur and Oakland First Fridays (between The Embarcadero and 26th St., along Broadway and Telegraph Ave.) offer the public a chance to view installations in dozens of spaces; you can also enjoy street performances, food and craft vendors, and one-off art events. Want to make your own masterpiece? On all first and third Sundays, the Rock Paper Scissors Collective (2278 Telegraph Ave.) hosts a Craft Night at which they do projects like needle felting, origami, and collage. For a more permanent artistic memento, get inked at the female-owned Diving Swallow tattoo parlor (264 14th St.). 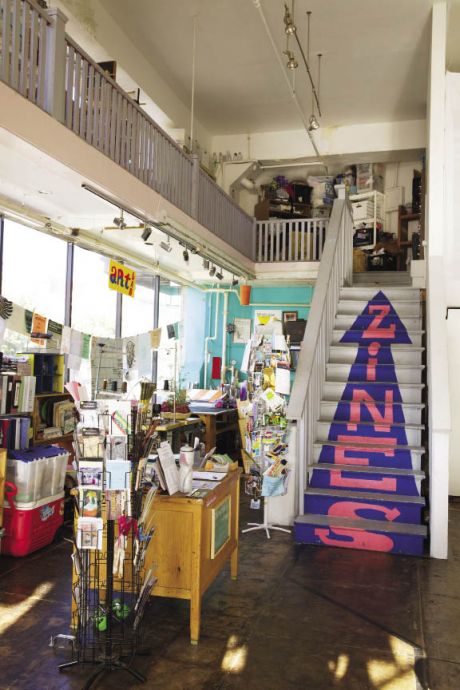 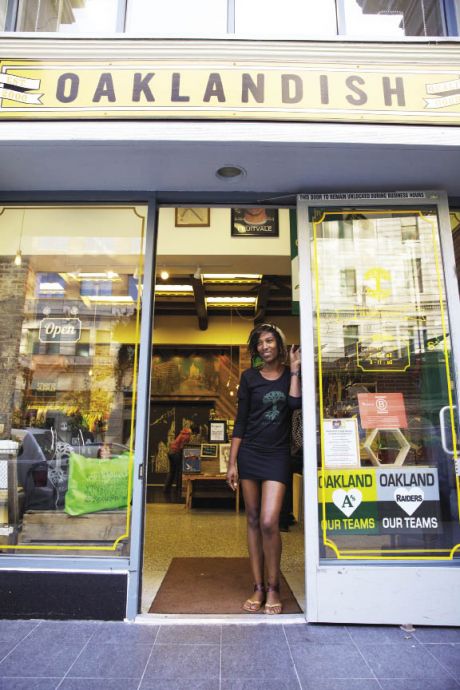 Stop by Oaklandish (1444 Broadway): the Oakland “roots” logo on the shop’s garments will make you look like an insider. For quirkiness galore, stroll Temescal Alley (Telegraph Ave. and 49th St.), a row of former horse stables converted into pocket shops. There, you’ll find Walrus (Depression-era glass bowls, artisanal tools), Oakland Dry Goods (selling preserves and honey from the owner’s hives), Mariska Haskell Design (with hammered bronze and brass jewelry), and Crimson Horticultural Rarities (a tiny shop bursting with succulents and air plants). And check out the nearby Article Pract, a cozy yarn shop stacked to the rafters (5010 Telegraph Ave.). 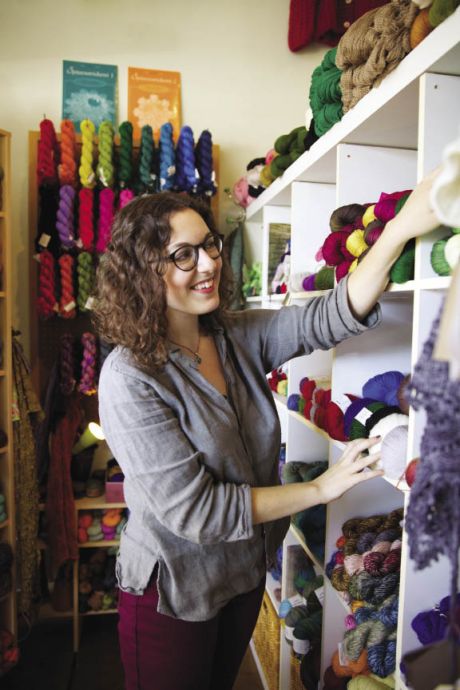 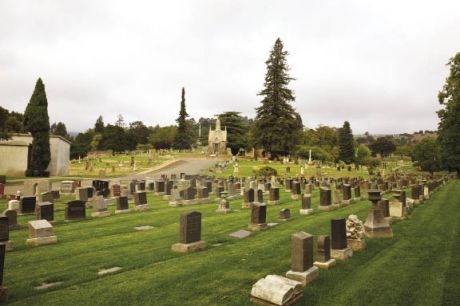 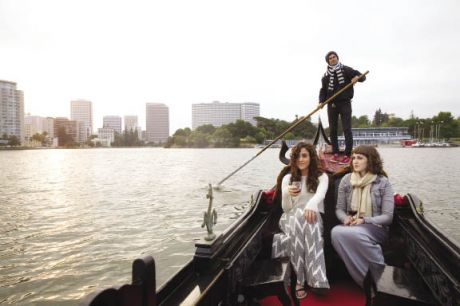 Getting Around!
Although Oakland spans 54 square miles, its neighborhoods are mostly walkable and relatively easy to navigate by bus or subway—BART, the Bay Area’s subway system, runs from San Francisco all the way through Oakland, Berkeley, and beyond.

This story appears in the Oct/Nov 2013 issue of BUST Magazine with Neko Case.

Tags: theater , California , from the magazine