Rather than being a sexy piece of fruit or a sexy nurse or a sexy table (or this year’s new low: the “sexy body bag”), make a statement this Halloween.

1. Pussy Riot: Get a couple of girlfriends together, put on some colorful ski masks, and run around causing trouble! This costume is cheap and easy to put together, would be easy to recognize, and is totally topical. 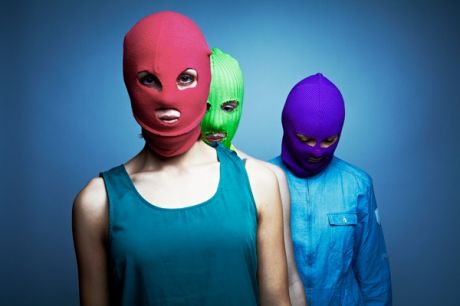 2. The Atlantic cover about women having it all: Just dress up in professional office clothes and carry a baby doll around in a briefcase. When someone asks what you are, reply, “I’m ‘having it all.’” 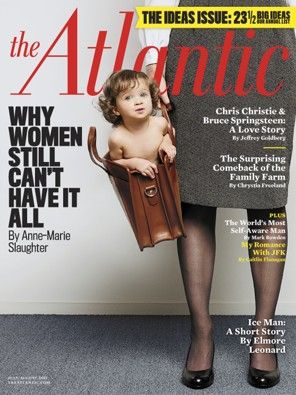 3. Republican Nightmare: If you really want to scare some conservatives, bring the fear back into Halloween; conjure the specter of their worst nightmares: BE A VAGINA! 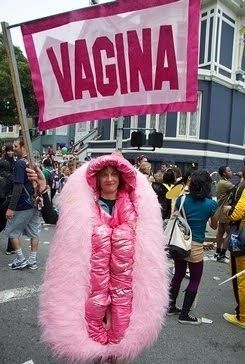 4. A Piece of Meat: This one’s a good commentary on all of the sexy banana/sexy can of soup/sexy barf bag costumes out there that have women parading around like a piece of meat. Be a piece of meat, literally. (This one is for the feminist that likes bringing up sexism and politics even when she knows people will roll their eyes and say they’re 'just trying to have a good time.') 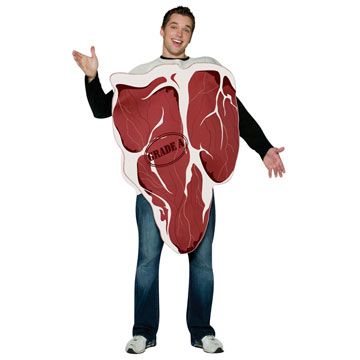 5. Catwoman: Yes, technically she’s a sexy kitty, and yes, the costume is skintight, but let’s not forget that Catwoman is a total badass. She does what she wants, she kicks Batman’s butt, and she lives alone with a bunch of cats. (Disclosure: this blogger loves Catwoman and has been her for Halloween about five times.) 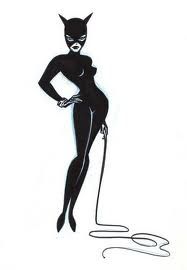 6. A Strong Woman: All of these costumes, and any other feminist-friendly costume you can think of, have something to do with being a strong woman – so why not get literal, simplify, and just go as “A Strong Woman?” You can find some fake muscles at just about any costume shop. 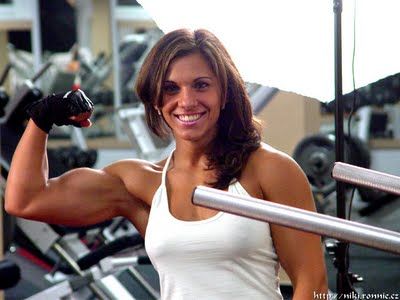 7. Rosie the Riveter: An oldie but a goodie, one of the most universal symbols of feminism (and a cheap and easy costume: just a blue collared shirt and a red polka dot bandana). You can amp this one up with some fake muscles, and then change it up halfway through the night to go as #6. 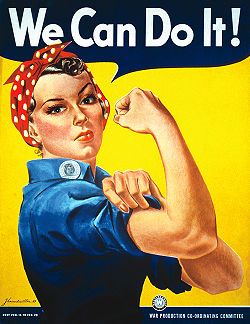 8. A Budding Feminist: One great thing about costumes is that you get to bring into the world things you’d like to see more of. So dress up like a little girl that’s not confined by stereotypical gender roles. Do the pigtails and the lacy socks and whatever else denotes little girlhood, but rub some mud on your legs, carry around a toy truck, and maybe a book about engineering. (More girls in STEM!) 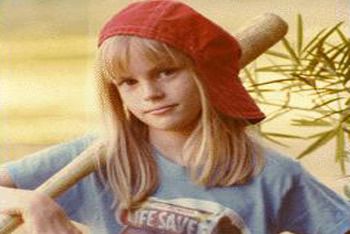 9. Marriage Equality: A good costume for a pair (whether you’re really a couple or just friends), go as two brides or two grooms. 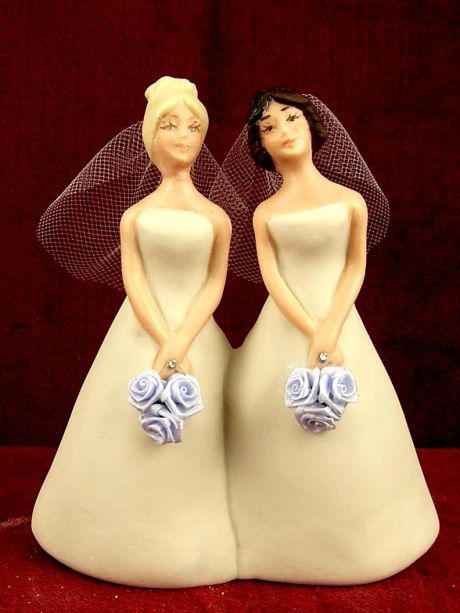 10. Queen Elizabeth I: A classic embodiment of self-confidence, this historical badass just went around telling people she was the queen until it became the truth. Dress up as her on Halloween, and then carry that attitude with you through your everyday life. 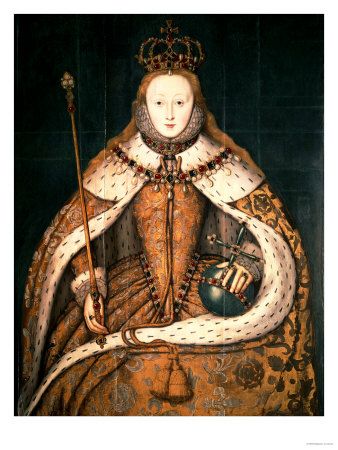 For more awesome ideas, check out “Take Back Halloween.”