Apparently, the State of Florida Wants to Know About Your Period 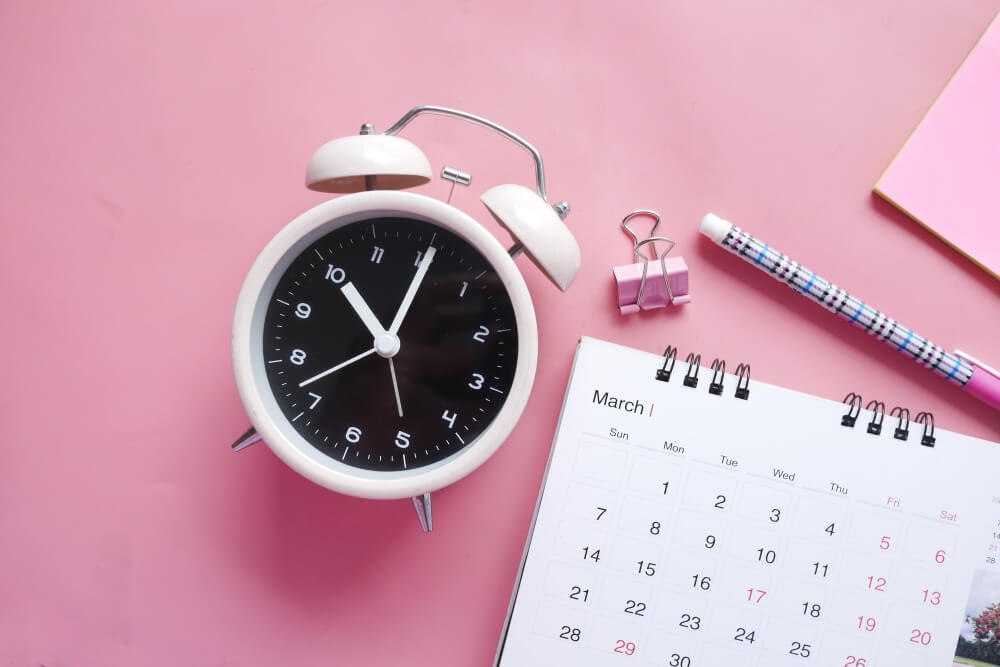 Concerns have been circulating within the state of Florida educational system, as a third-party digital platform is now being used to record female student athletes’ menstrual cycles. Why? Apparently, this is necessary knowledge the public school district must know in order to allow female students to participate in school sports. Not only are the distinctive questions only angled towards female athletes, apparently these gender-specific questions have been asked for two decades. Here is a copy of the form itself authored by the Florida High School Athletic Association. Look for the section titled, “FEMALES ONLY” with these following five questions:

These questions raise various red flags specifically within the state of Florida due to recent legislative changes that occurred this summer. One such change occurred on June 1, 2022 when Republican Governor Ron DeSantis prohibited transgender females from participating in public school sports. With this in mind, this line of questioning seems particularly nefarious as it delineates between those assigned female at birth and those who identify with the gender. Secondly, on June 24, 2022, DeSantis also made it illegal for women to legally receive abortions after 15 weeks of gestation. Could this recent legislation and the display of delving into the reproductive health of young women be interrelated? This invasion of female privacy is a concern we all must question in post-Roe v. Wade America.

Some have taken to social media to raise their concerns ranging from medical doctors, politicians and concerned citizens.

Has anyone taught these legislators that menstruation ceases for many reasons besides pregnancy, like IDK exercise?

Lawyer Pam Keith who ran for a Florida Democratic seat in the U.S. House of Representatives posted this recently on her Twitter:

Questioning a woman about her menstrual cycle is unrelated to physical performance. It is a blatant invasion of privacy and is eerily similar to menstrual apps purportedly being used to track female reproductive health. However, what is most alarming is the population being questioned—young minors in our school systems.